HIGHLANDS RANCH, Colo. — The student who died in Tuesday’s shooting at STEM School Highlands Ranch in Colorado has been identified and is being credited with helping save the lives of his classmates.

Douglas County Coroner Jill Roman has identified the deceased victim as 18-year-old Kendrick Ray Castillo. He was a senior at the school.

“Kendrick lunged at , and he shot Kendrick, giving all of us enough time to get underneath our desks, to get ourselves safe, and to run across the room to escape,” senior Nui Giasolli said in an interview Wednesday morning with NBC News.

Giasolli said it began when one of the suspects arrived late to class on Tuesday. “The next thing I know, he is pulling a gun and is telling nobody to move,” he told NBC News. 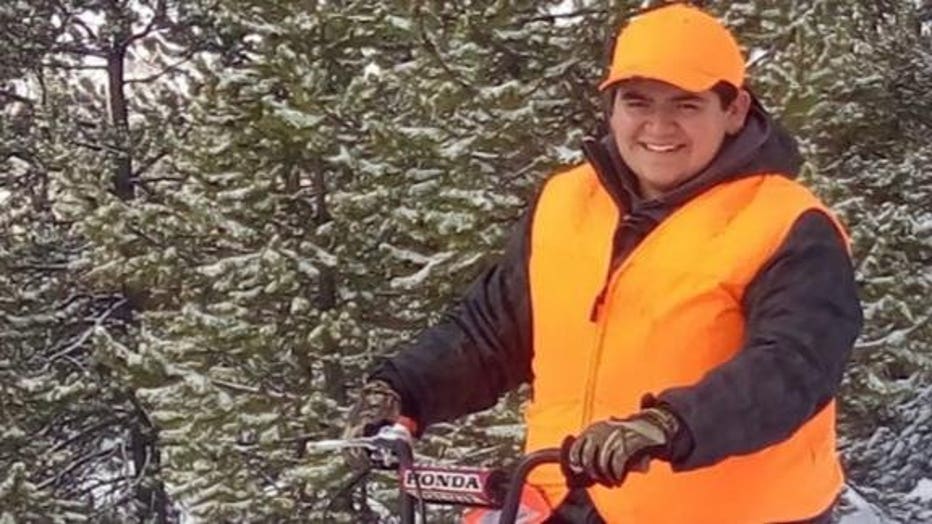 “We’re not surprised because that was in his make up. You know, Kendrick was a giving kid. He would do something to save his friends if he knew he had to do it,” said his father, John Castillo.

“If he didn’t do it, what would this mess look like?” John Castillo said. “He gave up his life for others.”

Kendrick’s parents said their son and another student tackled one of the shooters. They were told Kendrick probably did not suffer, as his death was likely instant. 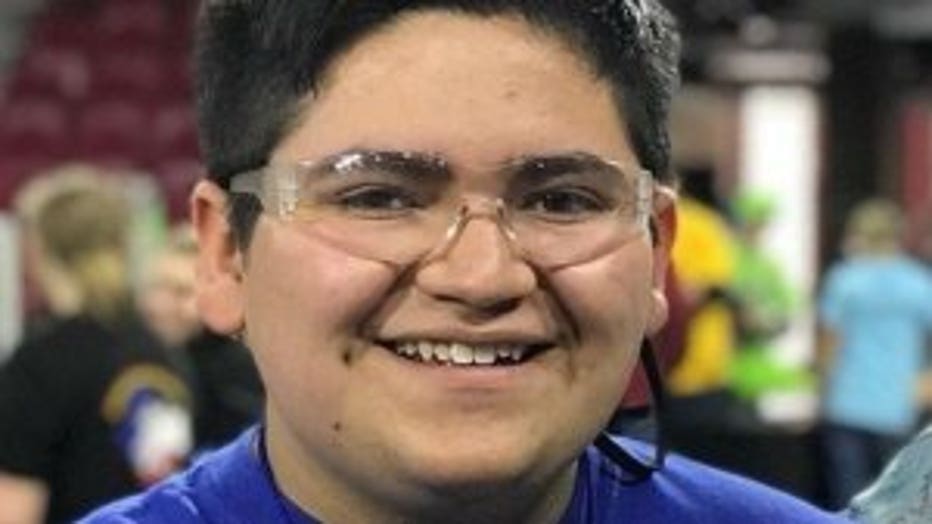 The Castillo parents said they have a message for the community.

“I want families to get back to being families and engage with their kids. You know, we did that successfully with our kid. We lost him because he was selfless and he gave up his life,” John Castillo said.

An 18-year-old man and a juvenile female, both students, are accused of going into the school through an entrance without metal detectors, then opening fire at two locations.

Castillo was killed and eight other students were wounded in the shooting on Tuesday afternoon. Three students remain hospitalized.