Worried about smoke and dust in the air? Consider an air purifier

Looking to improve the indoor air quality where you live? Consumer Reports reveals some simple steps to do just that and recommends some top-rated air purifiers.

The recent wildfires in the U.S. have created hazardous air-quality conditions across vast stretches of land.

Even people who aren’t affected by the fires are now thinking about smoke and dust pollution. 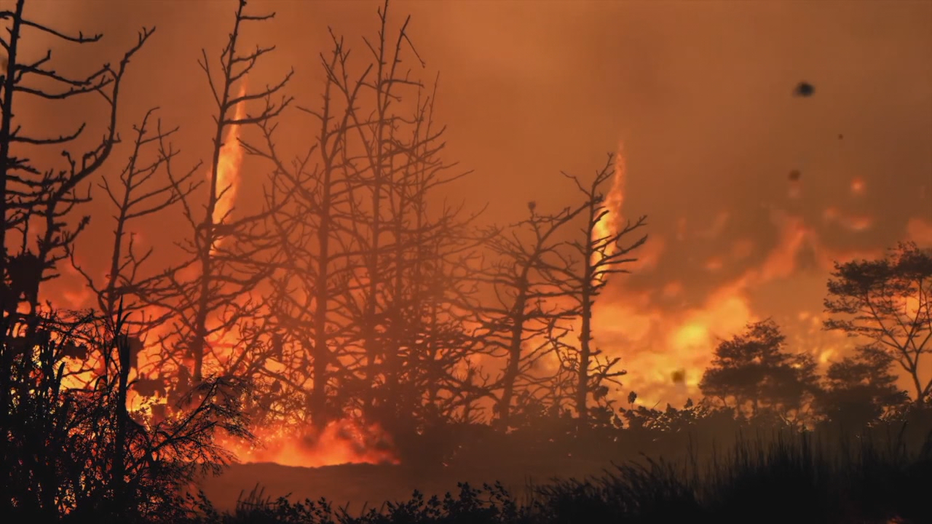 Could an air purifier help?

Even if you live far away from the fires and aren’t in immediate danger, smoke can travel hundreds—even thousands—of miles from the source.

But can an air purifier help clean up indoor air?

An air purifier is actually your first line of defense when it comes to smoke caused by wildfires.

And Consumer Reports says it’s not just wildfire smoke that’s concerning. Indoor sources like fireplaces, candles and incense, and even nearby pollution outside can affect indoor air quality.

In its laboratory tests of air purifiers, CR injects contaminants like smoke and dust into a controlled chamber to see how well a unit reduces the number of particles in the air. 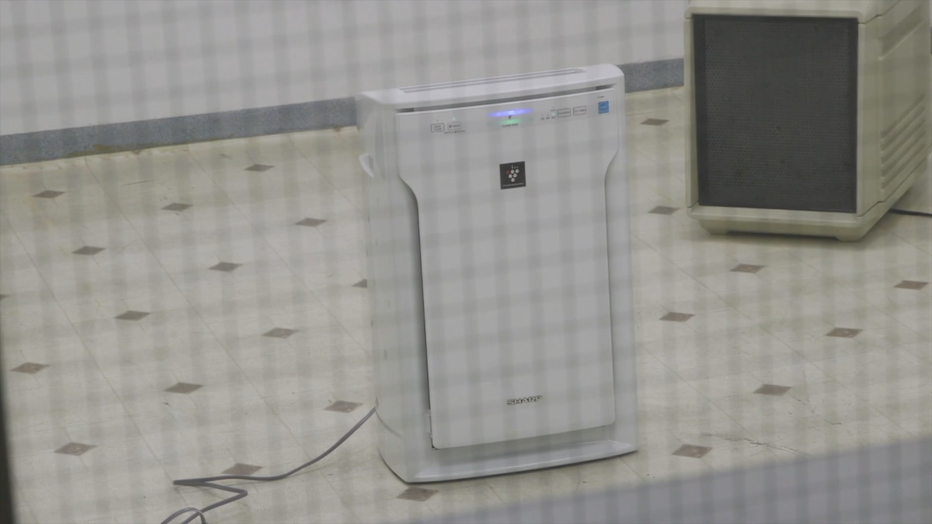 The faster an air purifier can remove those particles, the better the score.

The Blueair Blue Pure 211+ for $300 earns a rating of Excellent for clearing out smoke particles at all of its three speeds. 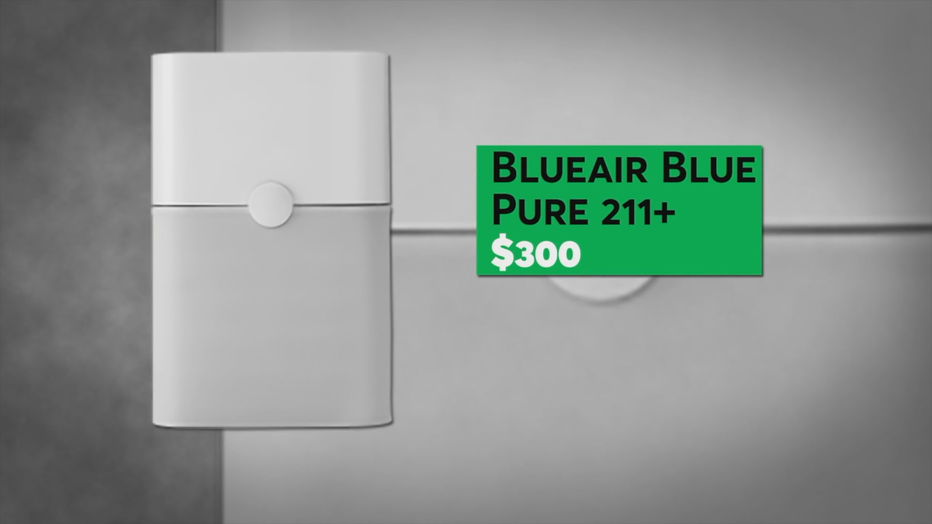 For less money, and if you can stand a bit of noise, CR recommends the Honeywell 50250 for $220. It’s a very cost-effective air purifier. 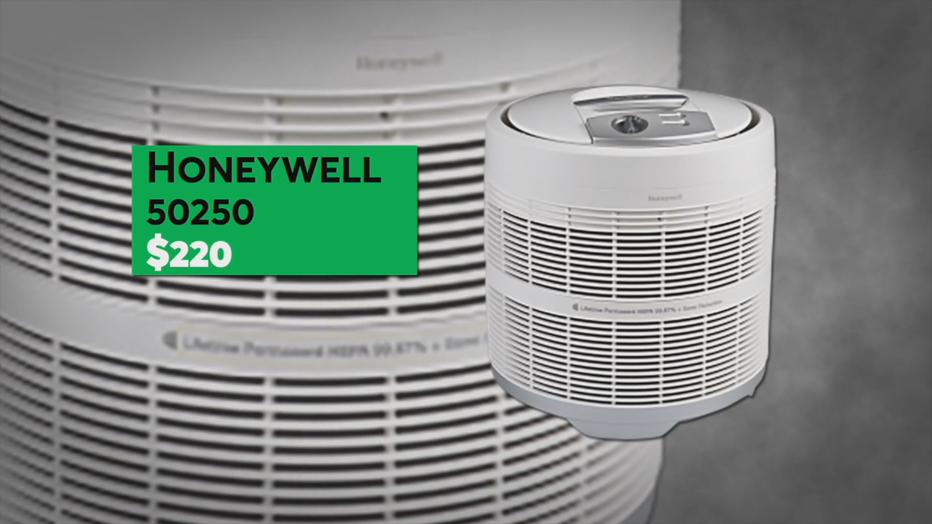 The best thing you can do is to use an air purifier with other methods that help improve indoor air quality.

To maximize the effectiveness of an air purifier, follow these tips:

Close all of your windows and doors tightly, and seal any air leaks with weather stripping or even masking tape if that’s all you’ve got.

Try spending the bulk of your time in a room with as few windows as possible.

That room shouldn’t have a fireplace or anything else that vents to the outside.

Use an air purifier in the room, keep it running 24/7, and change the filter as soon as the indicator light comes on.

If you can’t change it right away, keep it running; a dirty filter is better than no filter.

Consumer Reports says that while a HEPA filter is great for reducing smoke particles, it won’t remove smoke odors. 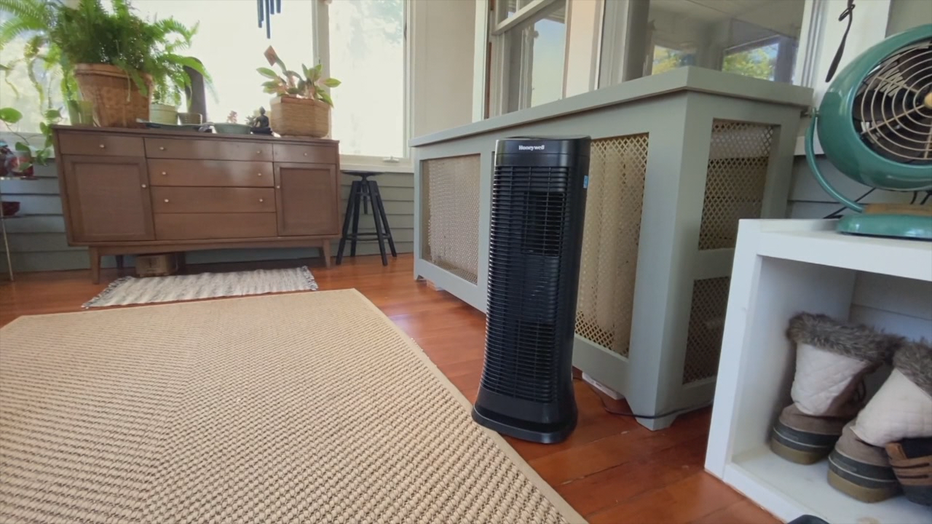 For that, be sure your purifier also has a large carbon filter.

The filter for the recommended Blueair model contains activated carbon, which can help with smoke odors.