Why is washer mold still a problem?

Why is washer mold still a problem?

Some front-loading washing machines have been plagued by mold-related problems for two decades. 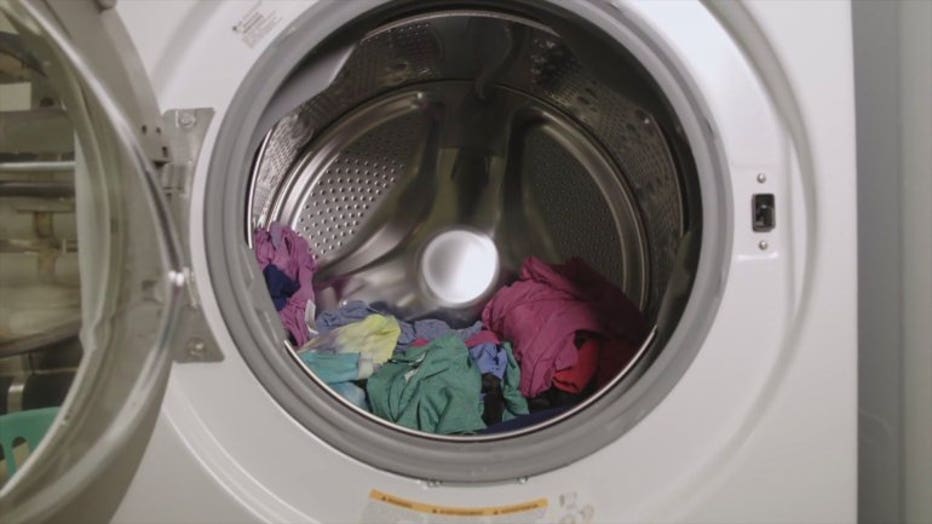 The problem with front-loaders is that they might not dry out if you close the door after washing and removing laundry.

And that can create an environment where mold and bacteria can thrive.

But you shouldn’t leave the door open if you have young children.

Manufacturers have made some design changes to reduce the likelihood of mold, bacteria and odors.

One of the changes in the GE GFW850SPNRS is a new feature called Ultra Fresh Vent, which is supposed to eliminate excess moisture. 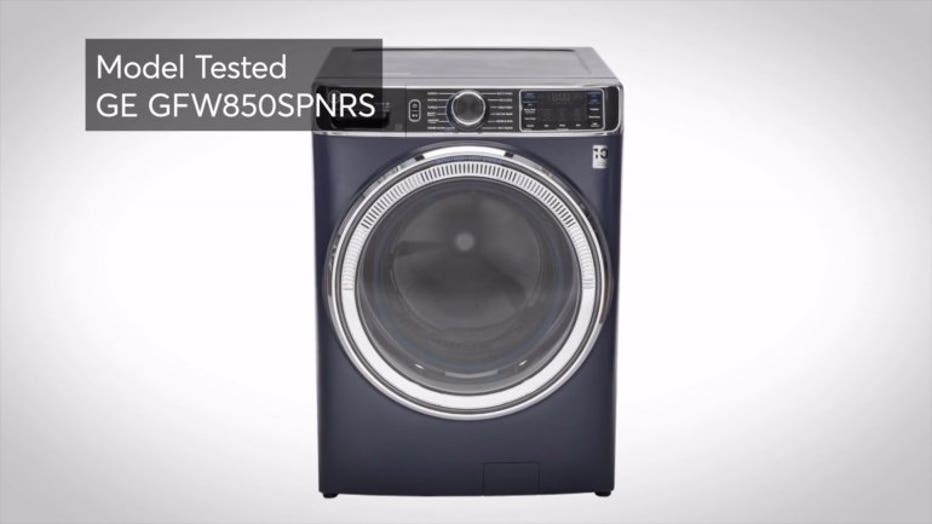 To check the vent feature, Consumer Reports testers did a load of laundry, then removed it and closed the washing machine’s door.

Sensors placed inside the appliance measured and recorded the humidity levels throughout a six-day test. 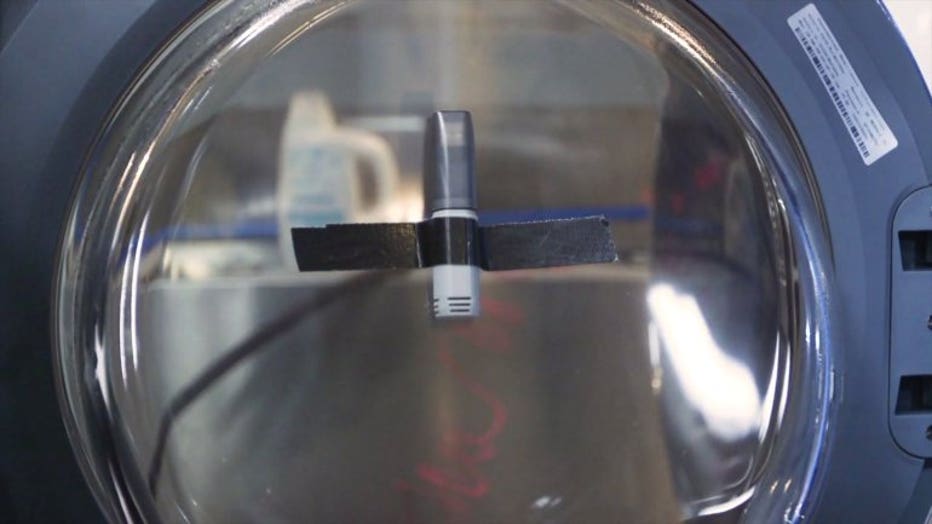 Consumer Reports also did the same test with the vent feature turned off.

Although this was a limited test, Consumer Reports found that the feature did, in fact, reduce humidity.

But that alone is no guarantee that mold or bacteria won’t flourish in the machine.

And while this GE did perform well in Consumer Reports’ tough cleaning tests, it can’t be recommended because of its average rating for brand reliability and poor rating for owner satisfaction. 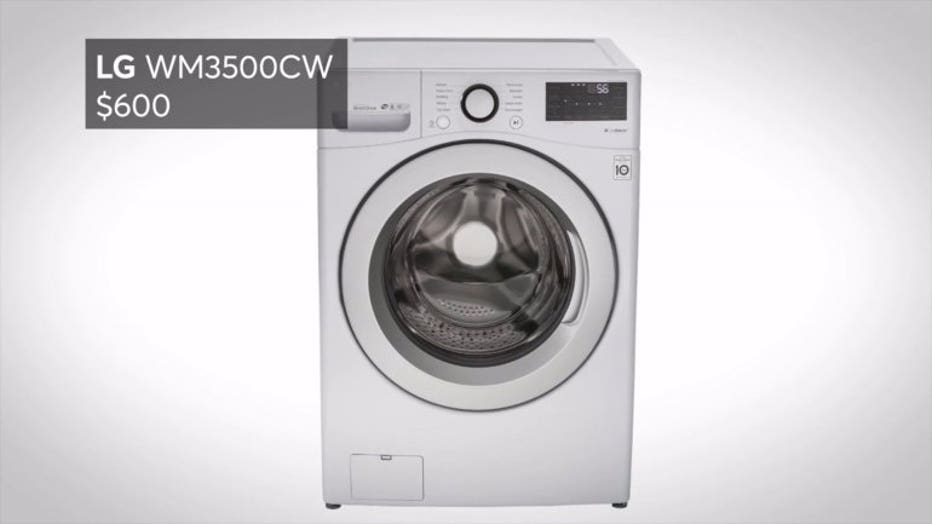 It’s a Consumer Reports Best Buy that costs about $600.

It offers excellent cleaning performance and water and energy efficiency.

Plus, the brand gets a rating of Very Good for reliability and an Excellent for owner satisfaction.

To keep your front-loader fresh and to reduce moisture, Consumer Reports says to dry the inside of the door and the rubber gasket after doing laundry.

And open the dispensers to give them a chance to dry between loads.

If young kids aren't scampering about, keep the washer door ajar, too.

It’s also important to use the right amount of HE detergent and run a hot-water cycle every month or more often.