Hanel is accused of sexually assaulting a 13-year-old girl in December 2017 during reconciliation at Queen of the Apostles Church.

The defense said the victim's mom, who took the stand Thursday, is an undocumented immigrant, calling it an issue in the case -- and asked for the mistrial.

According to the criminal complaint, the alleged crime happened on Dec. 17, 2017. The alleged victim, who was 13 years old at the time, told authorities that while attending Reconciliation at Queen of Apostles, Father Hanel had inappropriate contact with her in a confessional. The girl told investigators that "she feels Fr. Hanel looks at her in a different way than the other girls...making her feel uncomfortable." 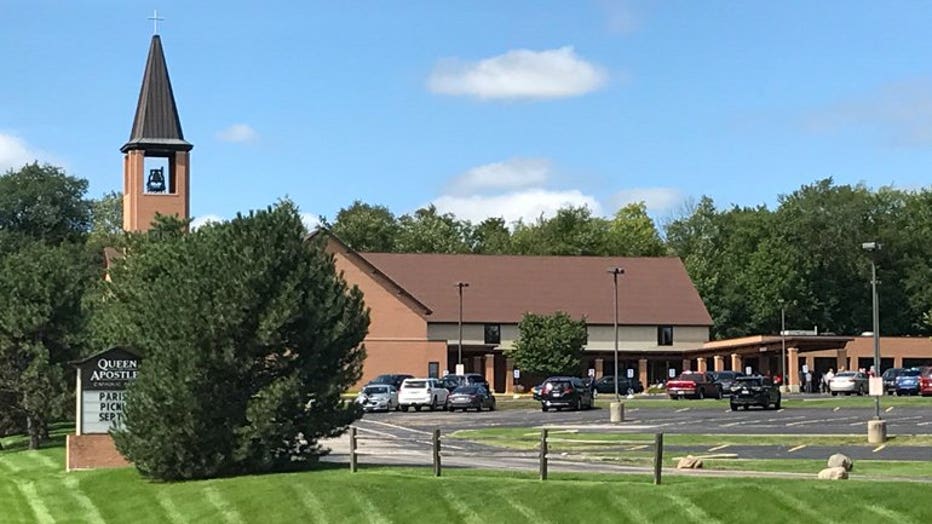