Consumer Reports tested a variety of breadmakers and reveals which ones rose to the top of the list.

Remember last spring when it seemed like everyone was baking bread?

Sales of breadmakers have skyrocketed! They are up nearly 500 percent in recent months. 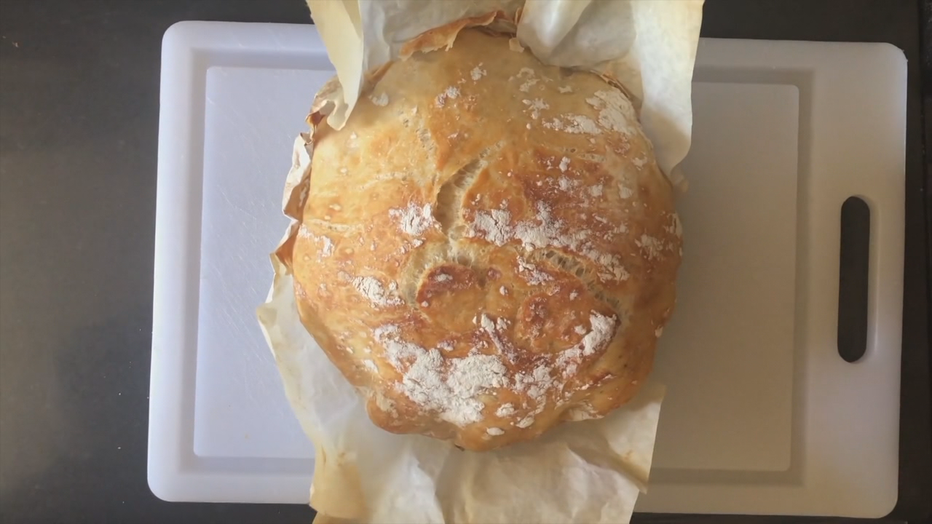 If you felt a little pang of jealousy, it’s not too late to jump on the bread bandwagon, just in time for chillier weather.

But not everyone has the time or patience for all the rising and kneading that making bread from scratch requires.

Even the Dutch oven bread that’s popular on the internet has several steps.

Breadmakers have been around for years, but newer models are more versatile, turning out gluten-free bread and pizza dough in addition to basic breads.

Just pop in the ingredients, set it, and forget it until the smell of bread fills your kitchen.

Consumer Reports tested a variety of breadmakers and reveals which ones rose to the top of the list.

Testers baked white and whole-wheat loaves of bread in each machine using recipes from the books that came along with the appliances.

The machines were scored on how easy they were to use, how noisy they were, and whether the loaves were evenly browned.

Of the three machines tested, the Zojirushi Home Bakery Maestro BB-SSC10WZ for $360 (not available in Canada) was a standout. 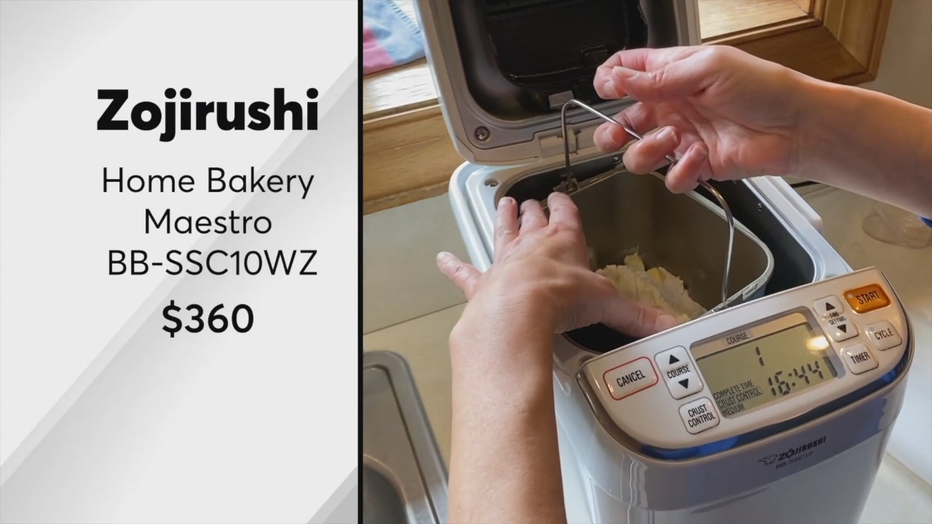 The displays are easy to read, and the machine features an automatic ingredient dispenser for adding nuts or dried fruit at the right time.

For much less, the Breadman 2-pound Professional Bread Maker BK1050S for $130 ($390 in Canada) makes nice loaves, but the display panel is small and doesn’t show the steps. 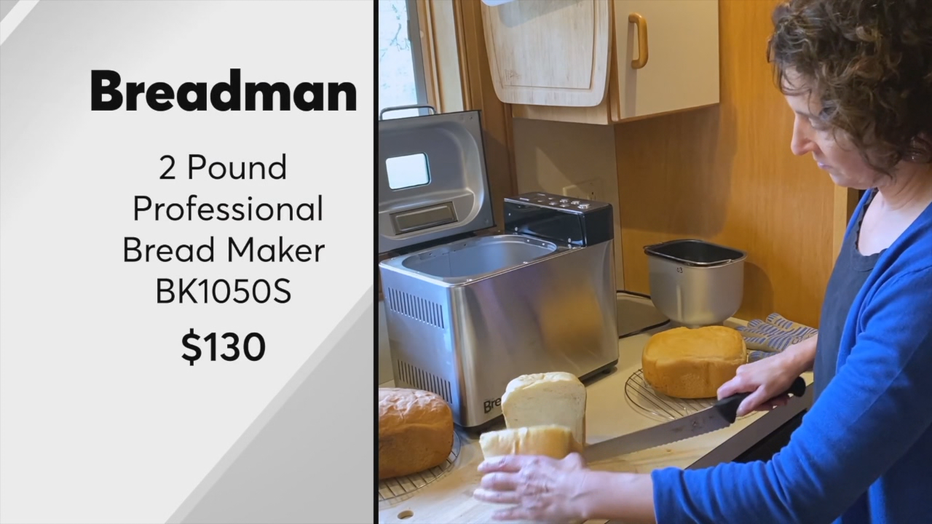 It can make loaves from 1 to 2 pounds.

Because of its convection fan, the Cuisinart 2-pound Convection Bread Maker CBK-200 for $450 ($340 in Canada) is the noisiest of the three CR tested. 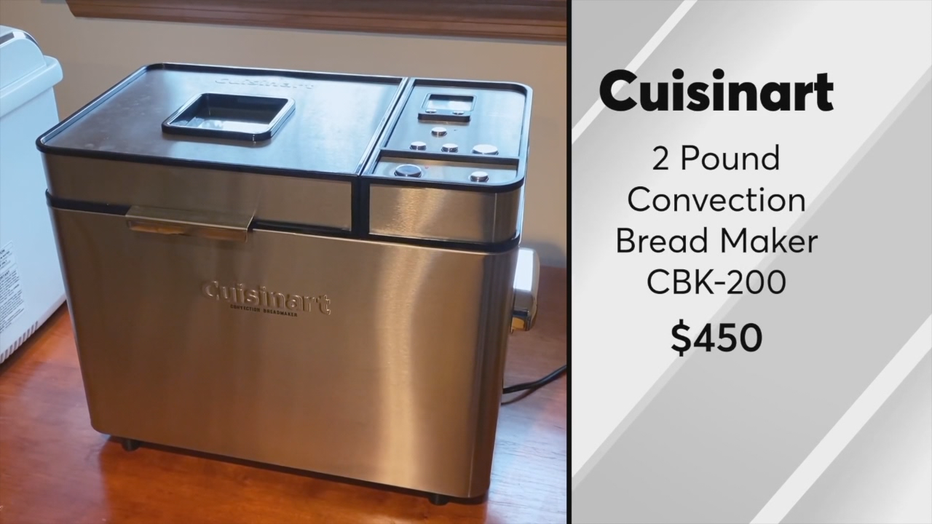 The controls are on top and toward the back, making them hard to see.

CR’s tester noticed that some loaves had dark bottoms and streaks of unmixed ingredients. 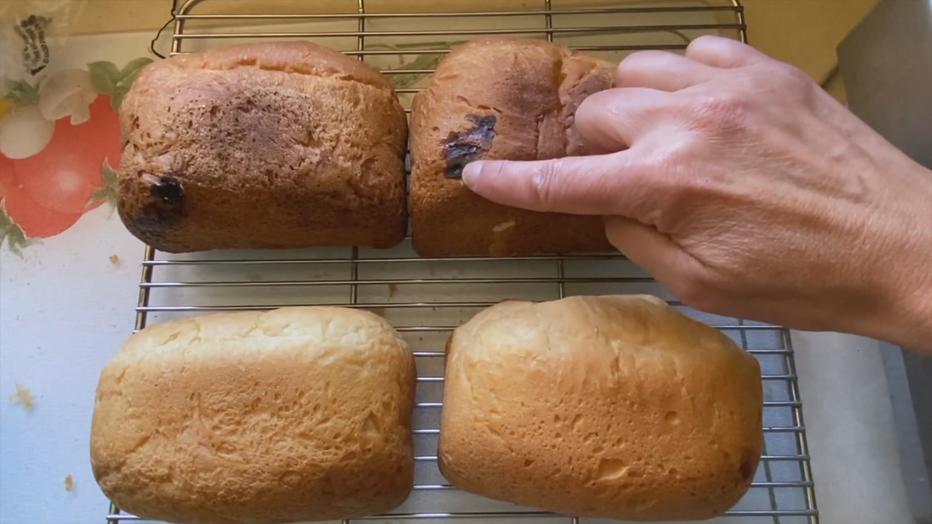 But this model turned out the quickest standard loaf of white bread, in 3 hours and 5 minutes.

If you get carried away with making a lot of bread, CR says the best way to store it is to freeze the slices.

You can wrap them tightly in foil or plastic wrap, then place them in a zip-top bag and put them in the freezer.

You will be able to easily thaw the bread when needed.