RACINE -- The $1 billion Racine Unified School District (RUSD) referendum is being challenged again -- this time in court. It passed by five votes on Election Day, then by just four in a recount. 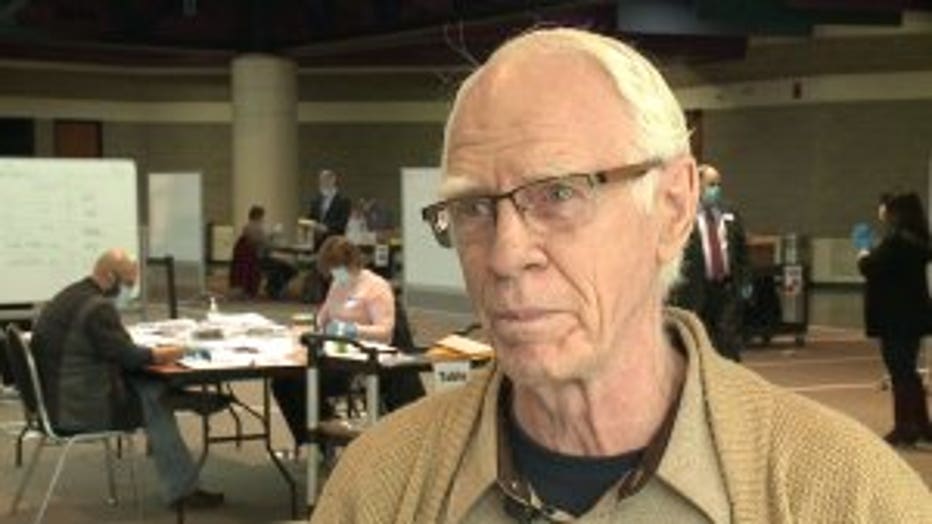 "It's gotten down to the luck of the draw," said petitioner George Meyers on April 23, a day before the recount was completed.

Now, Meyers and members of the Honest, Open and Transparent (HOT) Government group say the recount was flawed and are appealing it in court.

"There are rules in voting, and they have to be followed, and in this particular case, I'm not so convinced that they were," said Vincent Bobot, attorney for HOT Government. 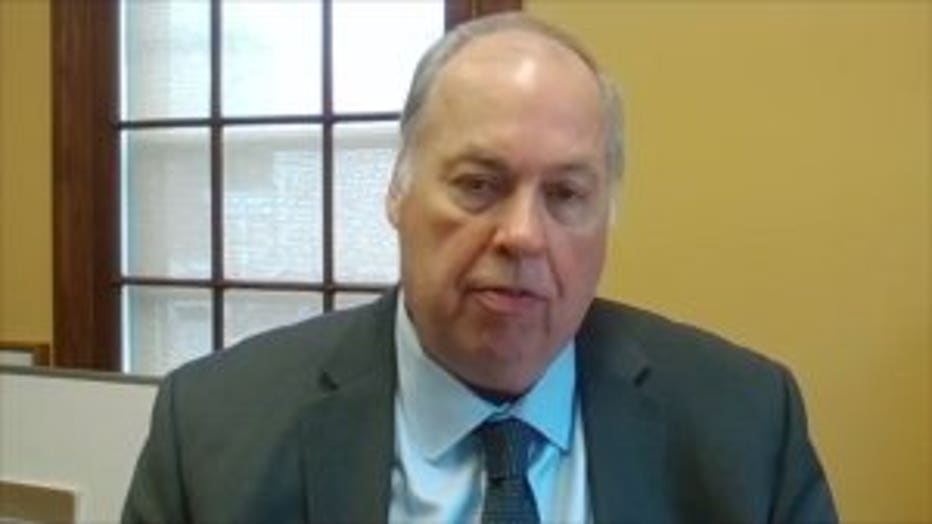 Absentee ballots made the recount tricky. When an issue with an envelope was found, the Board of Canvassers performed a drawdown -- randomly selecting a ballot from that word and removing it to balance the count. The district says they followed the rules set by the state elections commission.

"Anytime that there was a question that we had or that the petitioners had, we made sure to reach out to the elections commission and ask, and follow their guidance on how to proceed," Stacy Tapp, RUSD chief of communications and community engagement, said. 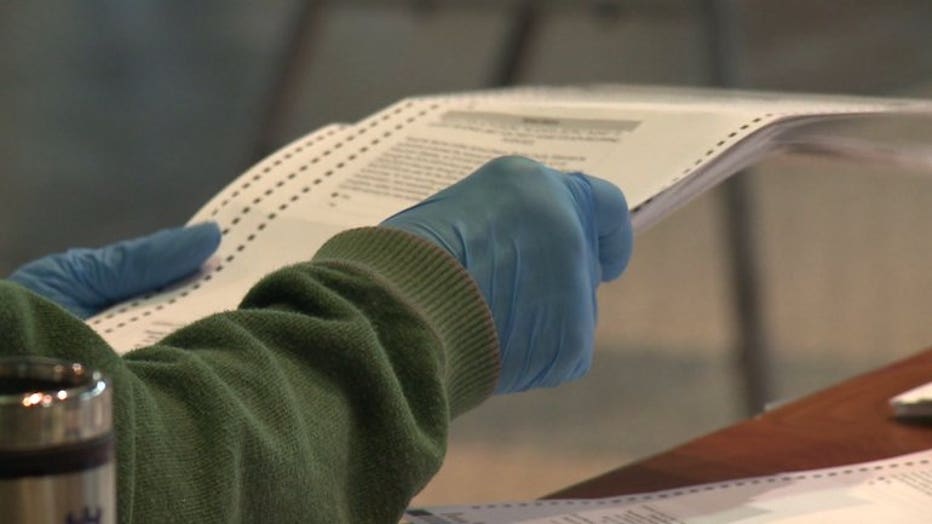 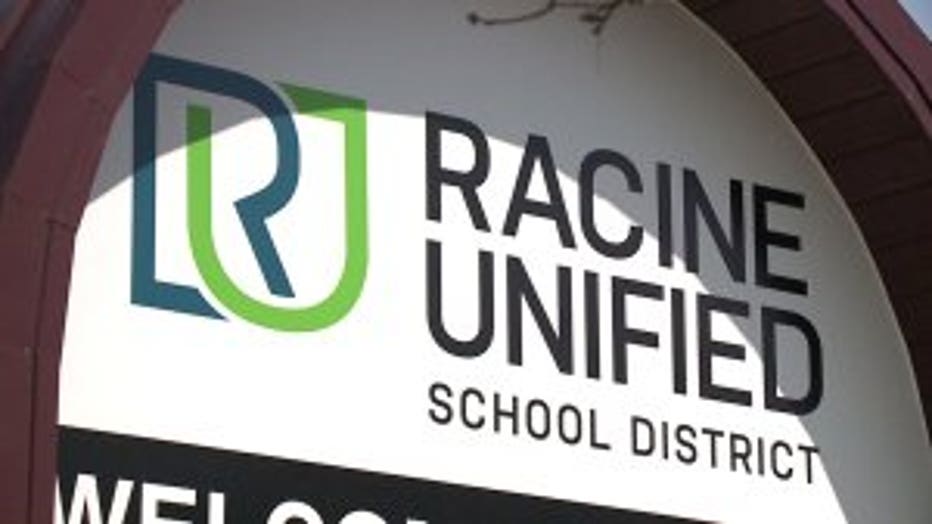 Those appealing say the process has disenfranchised voters.

"You actually go into that pile, and pull out a ballot randomly," said Bobot. "Whether it's yes or no, it takes that away. It affects that group of votes." 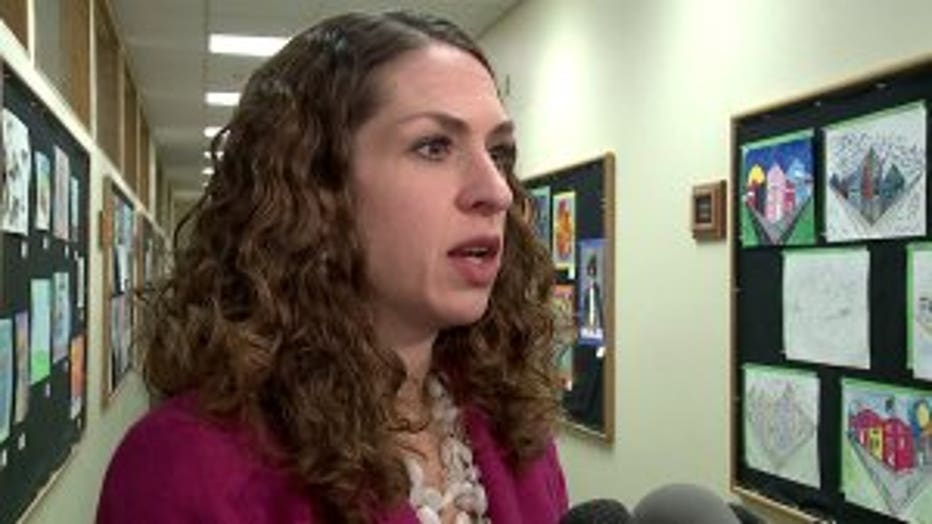 The appeal also claims the absentee envelopes' design made it tough to read the postmark, causing the ballot to be rejected, and that hundreds more should've been counted, but were also rejected. Still, the district stands by the recount.

"Like we've said before and during the recount, we trust the process, and we're hopeful the results will be the same in the end," Tapp said.

A scheduling hearing was set for Tuesday morning, May 5, but it did not happen. Those appealing requested a new judge to take the case.

Once that happens, another hearing will be scheduled.