Ambulance bills can be quite expensive

Medical bills aren't going away anytime soon, but there is some new legislation aimed at eliminating surprise medical bills that arise from out-of-network providers, often in emergencies.

Surprise medical bills are nothing new, and Congress has finally taken some action to help.

But as Consumer Reports explains, there’s one notable exception that can still end up costing unsuspecting patients hundreds—even thousands—of dollars.

Last March a writer for Consumer Reports found herself in a serious health emergency. 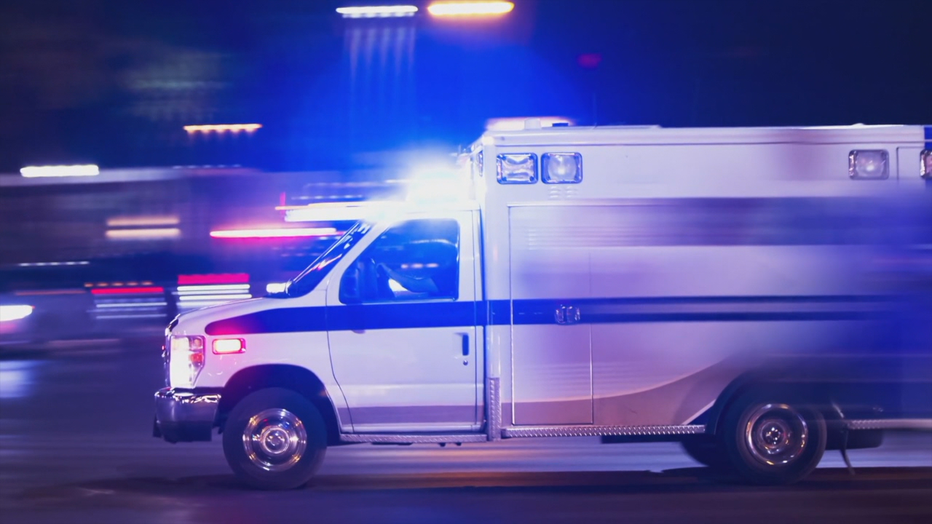 She had a fever and a cough, and after going to her local ER was rushed to a larger hospital by ambulance.

Her fever spiked to 103° F. While in the emergency room, she suddenly became unable to breathe.

She was put on a ventilator for 10 days and spent a few weeks in an intensive care unit, where she slowly recovered from the flu and pneumonia.

When she was released from the hospital to go home, she was greeted with a pile of medical bills.

But she was fortunate to have good insurance through her employer.

It might be surprising to learn that the biggest bill she owed was for the ambulance ride, which was not covered by her insurance company. And she is not alone.

A recent study found more than 3 out of 4 ground ambulance rides could result in an out-of-network bill. 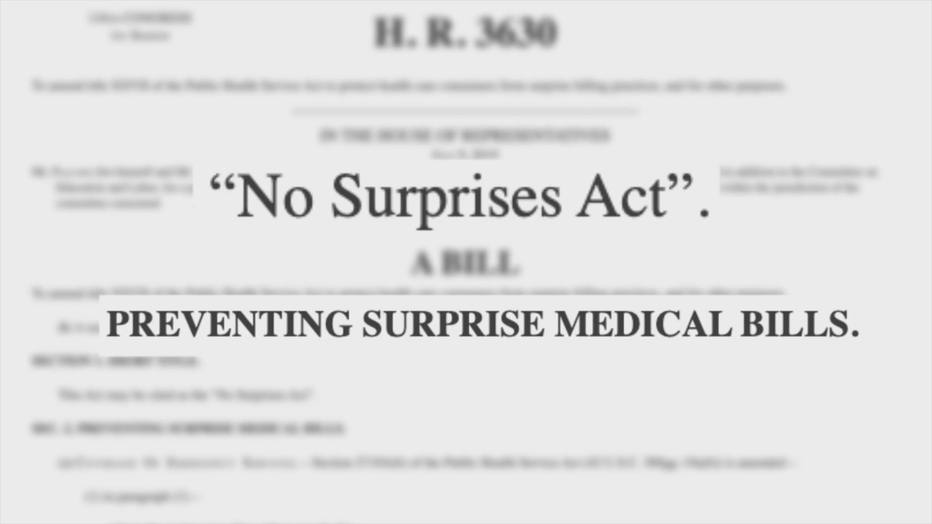 And those bills are likely not going away anytime soon.

They’re not part of new legislation called the No Surprises Act, which is aimed at eliminating surprise medical bills that can arise from out-of-network providers, often in emergencies.

The No Surprises Act is a huge victory for patients, but lawmakers left a loophole for ground ambulances.

If we’re protecting patients from surprise billing inside the ER, what about protecting them for the ambulance trip that brings them there?

Ambulance providers and insurers often disagree on what is a fair rate for this essential life-saving service. 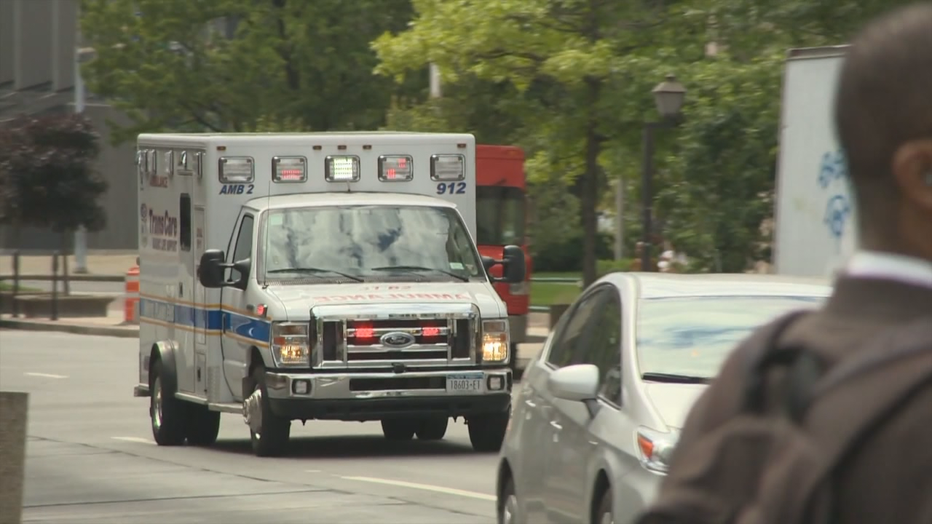 Ambulance companies say they provide costly, labor-intensive services, and insurance reimbursements are too low for them to be in-network.

That means patients are often left footing a hefty bill. But there are some ways to fight back.

A few states like Ohio, New York, Colorado, and Maryland have passed laws against surprise medical bills that include restrictions on ground ambulance billing.

Also ask your insurer to review the claim. If it’s still not covered, contact the ambulance company and ask if it can lower the charge or offer a payment plan.

Talking to her insurer did the trick for the writer. A few weeks later, she got a notice that Aetna paid the ambulance provider an additional $1,500, covering all but $283 of the original $3,000 bill.

The No Surprises Act will go into effect in January 2022, but there is still hope that Congress and the states will enact protections from surprise ground ambulance bills down the road.