UNION GROVE -- A service was held on Tuesday, Oct. 8 for a Wisconsin Marine who served his country during the Vietnam War. We do not know his rank -- just that he died recently -- and alone, but he would not go to his resting place alone.

When our time comes, we hope someone will be there. It is a gesture that our life mattered -- and we will not be forgotten. 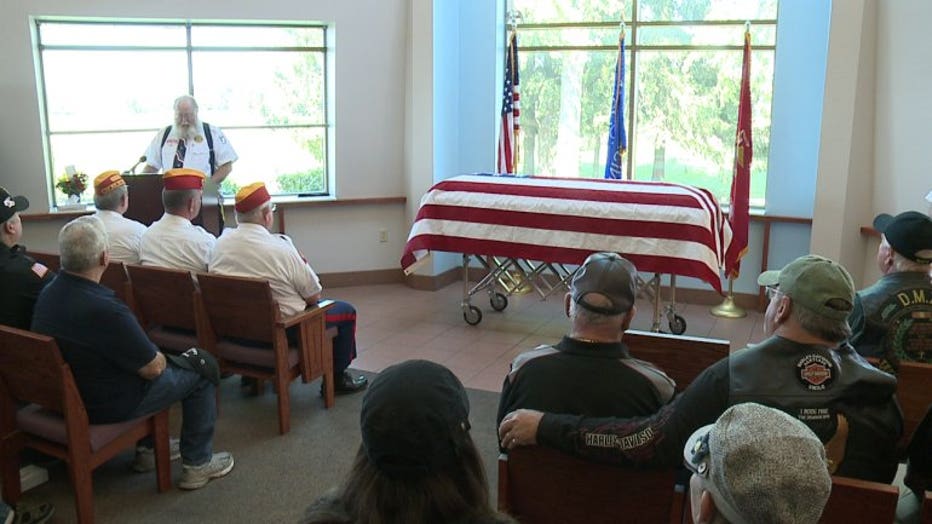 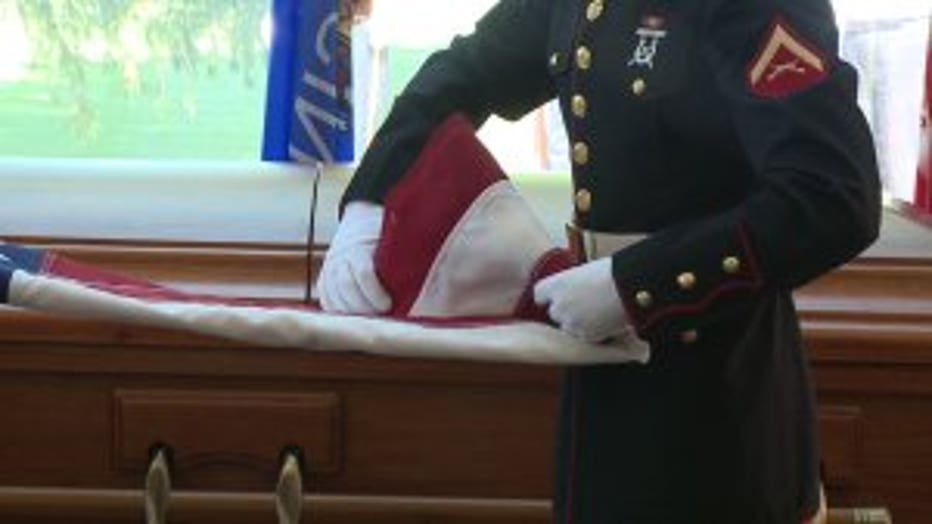 An overflow crowd filled the Union Grove chapel on Tuesday to honor Nixon Richardson, a Wisconsin hero. When he passed away, there were no relatives to notify -- no next of kin, but the Veterans Administration did reach out to his brothers -- veterans like Thomas Sberna, who came from across the state on a mission of humanity.

"It doesn't matter if he was a Marine, or Army, Navy, Coast Guard, man or woman," Sberna said. "They are a service member, and so I'm here." 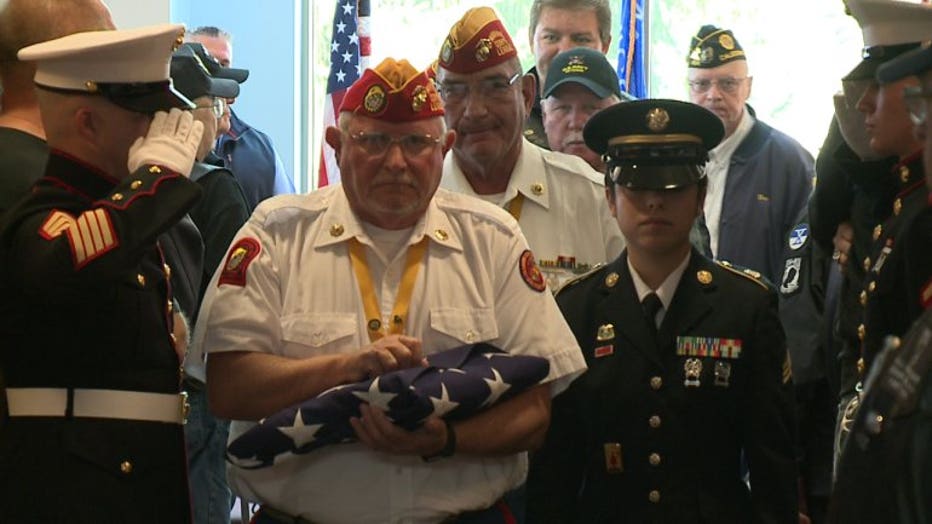 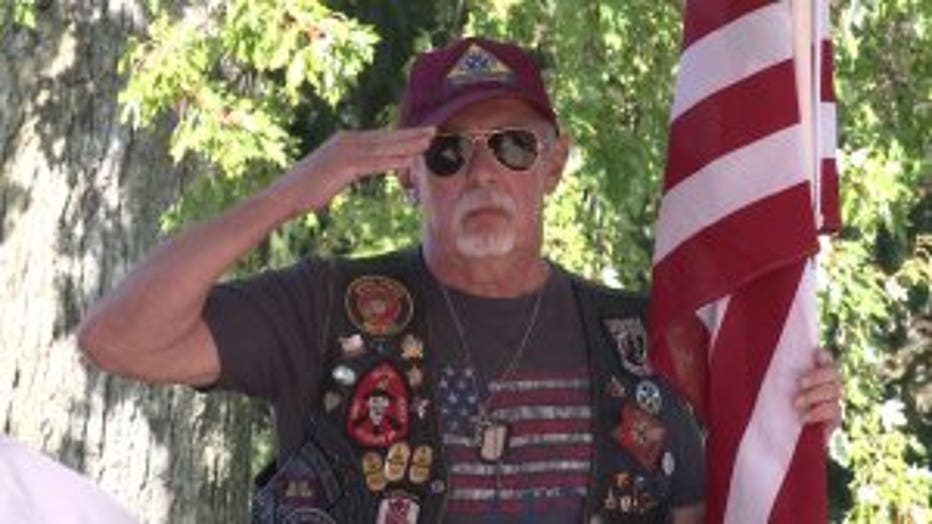 At least once every month, there is a final salute to a life of service -- one that will not be forgotten.

"They just have nobody -- and everybody needs someone to represent them," said Dean Butzler of the Marine Corps League. "Oh, he had a family. He had a lot of family."

Richardson is living on in his brothers in arms. 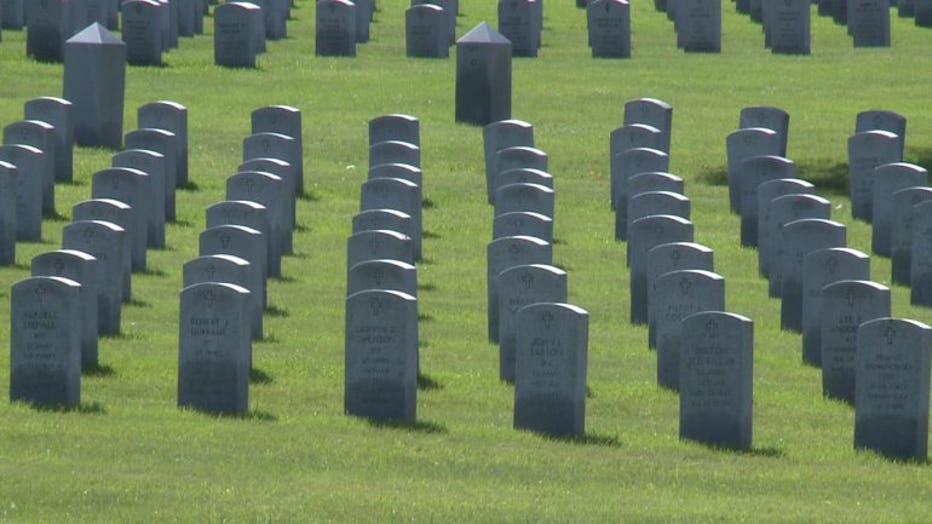 If you would like to be notified of future funerals for veterans who have no next-of-kin, simply call 262-878-5660 to get signed up.