ST. FRANCIS -- Police in St. Francis are searching for a serial garage burglar. The thief is responsible for breaking into several garages in St. Francis and nearby Milwaukee this week alone.

In the middle of the night, a Nest camera shed light on a burglar lurking through an alley. The suspect can be seen looking around before getting on his toes to peep over a fence -- and then deciding to move on to another location. 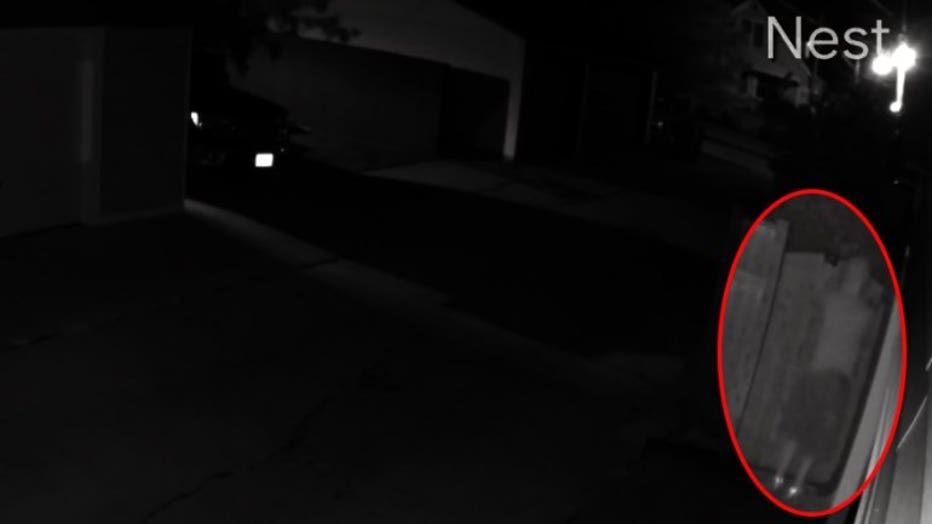 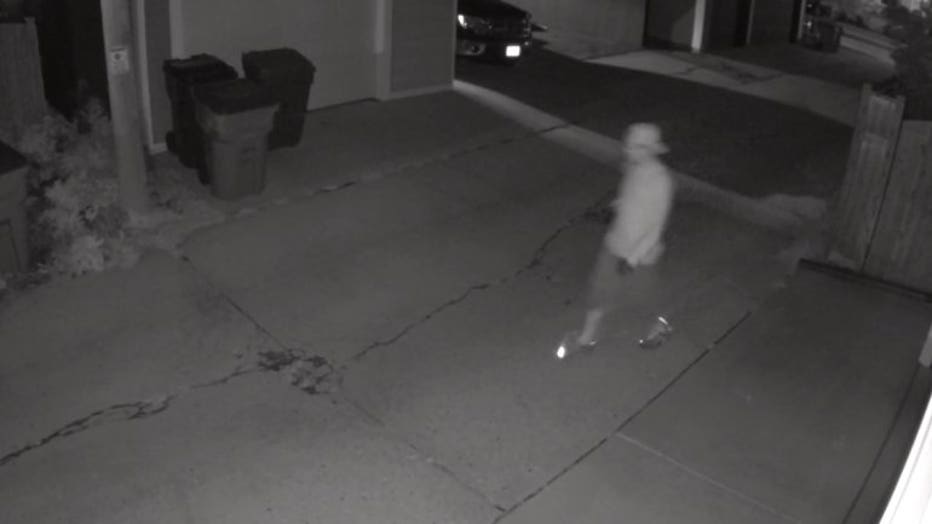 "What you see at night -- it's shocking sometimes," said Kim, who lives in the neighborhood. 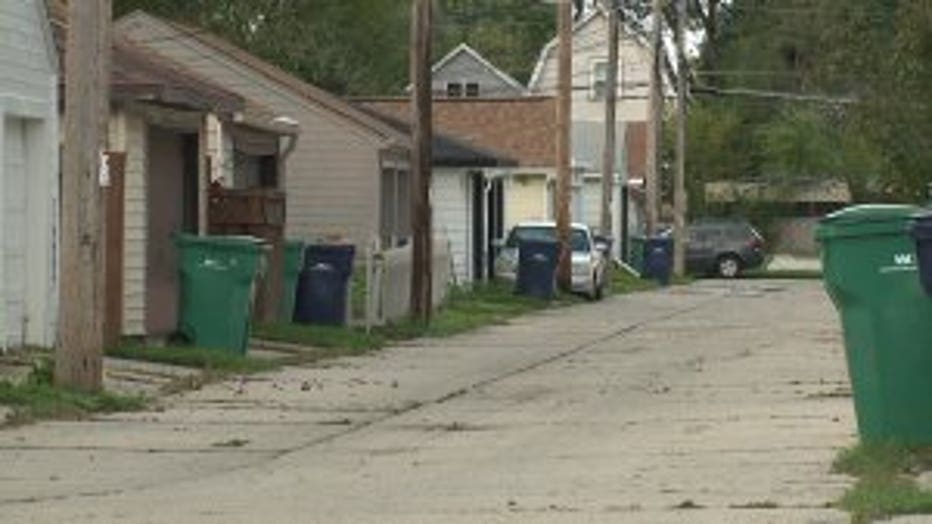 Police believe the man is connected to a string of garage break-ins in St. Francis and Milwaukee. They say he targeted the alley from Iowa Avenue to Brust Avenue -- Monday night into Tuesday morning -- all while carrying a crowbar.

"It's a quiet neighborhood. Most people who are doing these crimes are coming from other neighborhoods," Kim said.

Kim has lived in the area for more than a decade and said her property has been burglarized before.

"Over the years, it has not been surprising. It's less and less shocking," Kim said. 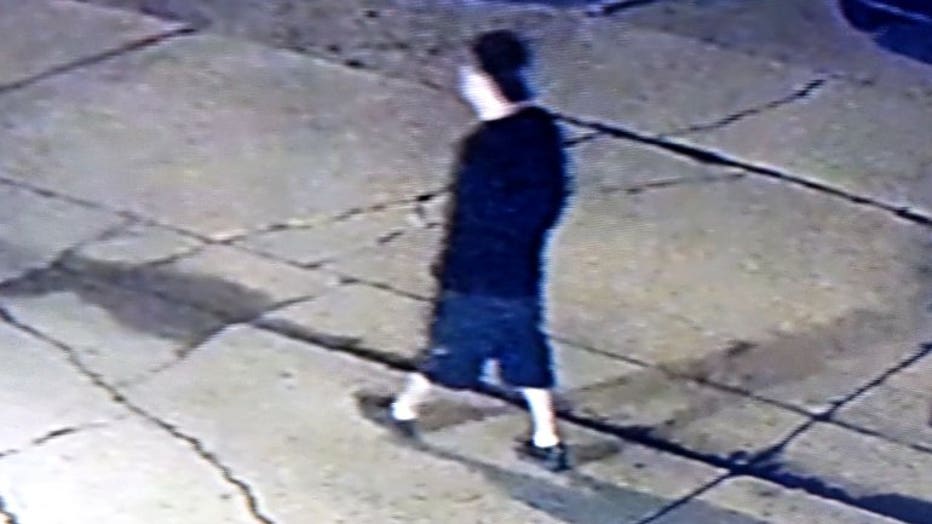 Police say the suspect was driving a dark-colored sedan with a large spoiler. It was captured by a surveillance camera when the suspect made a stop at a nearby gas station.

"I always feel like I'm keeping an eye out. I always look out the window."

The suspect got away with tools and valuable items. He also took a sense of security for many.

"I always feel like I'm keeping an eye out. I always look out the window. I talk to our neighbors," Kim said.