Nothing powers through the remnants of a winter storm quite like a snow blower. But they’re an investment, often costing hundreds and sometimes thousands of dollars, so you want to make the right choice.

Nothing powers through the remnants of a winter storm quite like a snowblower.

But they’re an investment, often costing hundreds and sometimes thousands of dollars, so you want to make the right choice. 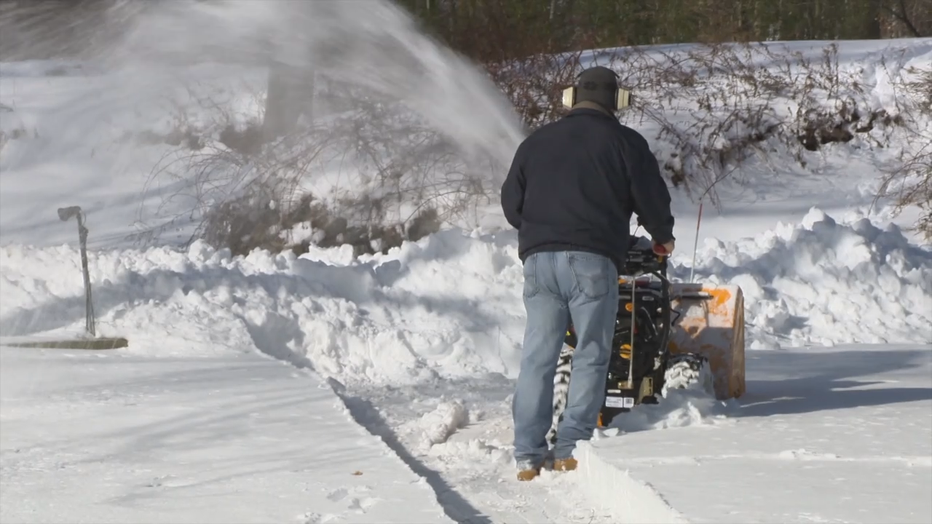 That’s why even before the first flakes fall, experts at Consumer Reports test snow blowers.

Consumer Reports testers use wet sawdust to test snow blowers because it has the consistency of snow. 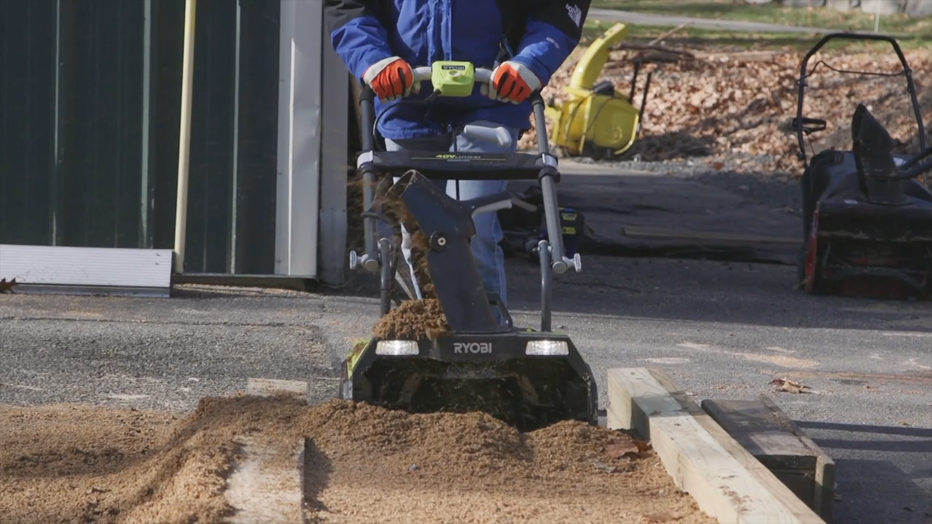 And using it means that testing can be completed in time for consumers to purchase a snow blower before winter.

Sawdust also provides a consistent test from year to year.

Testers look at how fast a blower will remove snow, how far it will throw snow, and how each one will handle the dreaded plow pile at the end of a driveway.

The Troy-Bilt Squall 208XP for about $650 is a good option for lighter snowfalls under 9 inches. 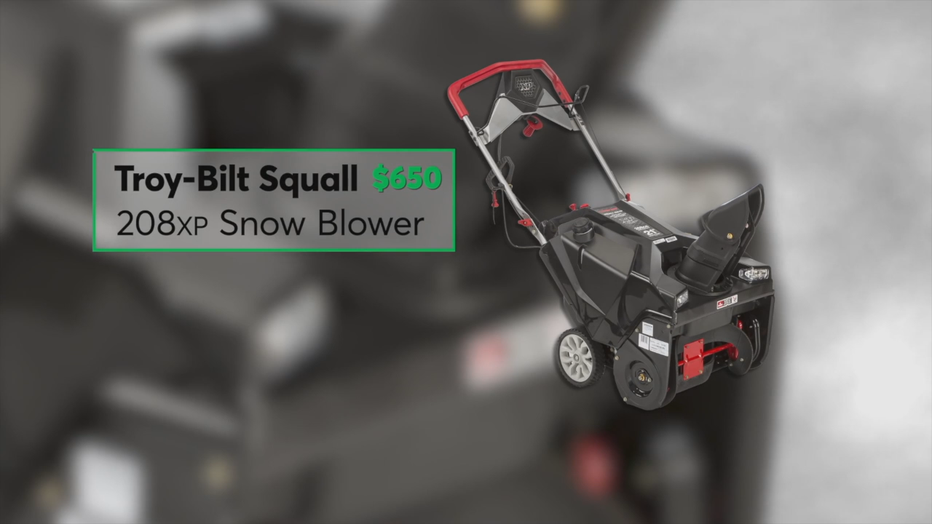 But if you need more power, consider a two-stage snow blower. 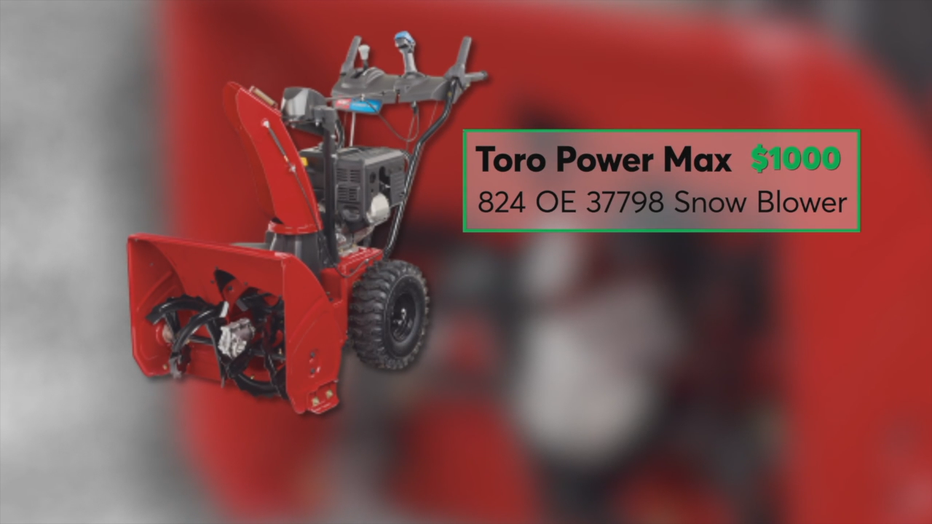 But is there a tool that can help with the back-breaking work of shoveling that doesn’t cost a fortune? 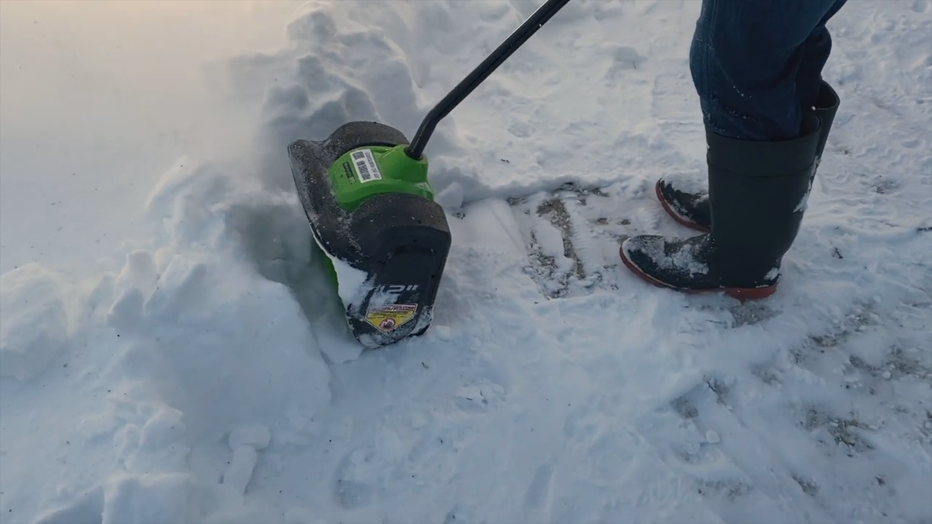 A power shovel is a light-duty snow blower that’s a hybrid of a snow blower and a traditional shovel.

They’re designed to go places where a snow blower would be overkill, like a short walkway or an elevated deck.

The $300 battery-powered Green Works was the best of the bunch. 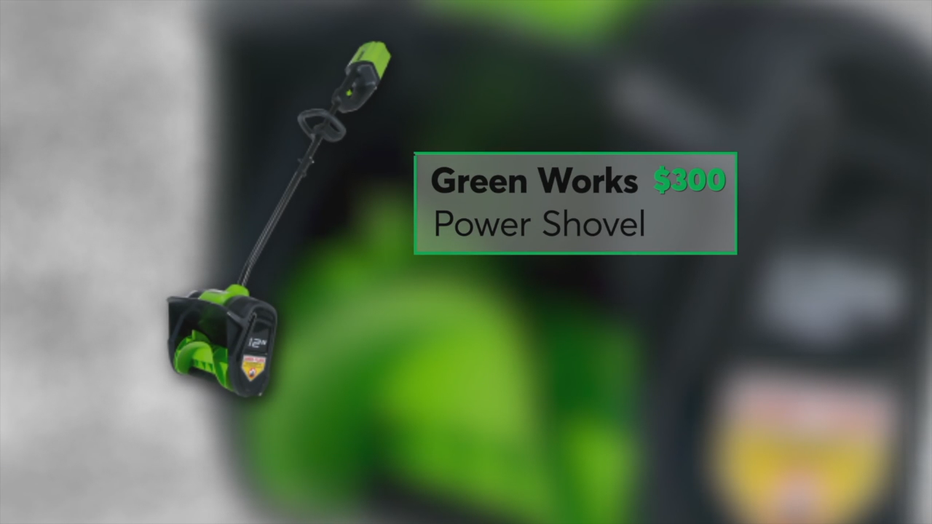 But keep in mind that these power shovels are heavier than a regular shovel, still require some muscle, and are effective only for 6 inches of snow or less.

If you’re going to buy just one type of shovel, this kind is the one to get. It works for a variety of conditions, it’s wide enough so you can lift up a lot of snow, and it even has a steel lip for getting through compacted snow and light ice.

It’s also a good idea to enlist help from your family members!

But Consumer Reports says however you choose to get rid of snow, take it slow and don’t over exert yourself.

Shoveling can put strain on your heart, lower back, and other muscles. And remember to dress warmly to avoid frostbite and wear boots with slip-resistant soles to avoid slips and falls.