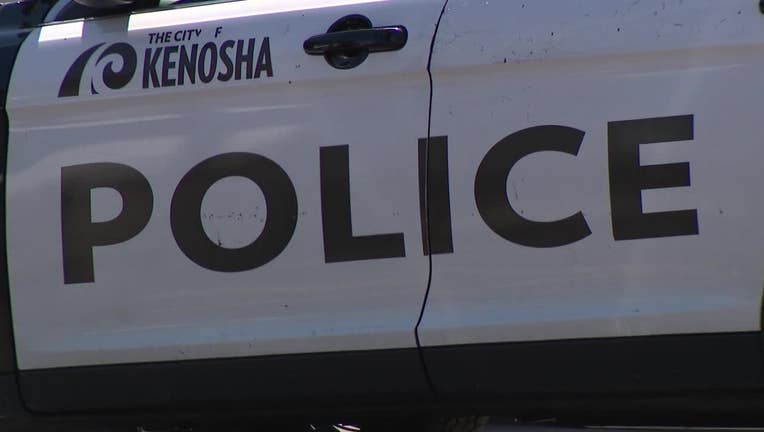 Officers were dispatched shortly after 4 p.m. – after hearing gunshots as well 0as receiving 911calls reporting the same.

Evidence of a shooting was located on the school grounds.

Officials say there are no known injured people – and nobody is in custody.

Note: School was not in session for students at Frank Elementary on Friday.