When it comes to removing dangerous products from the marketplace, most of us assume that government regulators are able to move quickly to protect us.

But that’s not always true.

A new Consumer Reports investigation has found a broken system within the Consumer Product Safety Commission, leaving unsuspecting consumers vulnerable to injuries or even death from
dangerous products.

Under a law known as Section 37, companies have to notify the CPSC when a certain number of lawsuits alleging serious injury or death are settled or ruled for the plaintiff within a certain period of time. 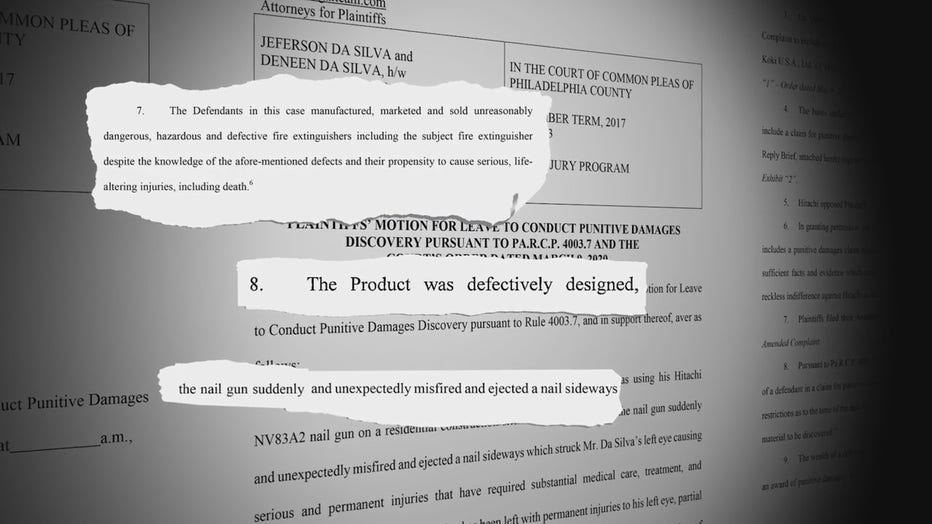 But CR’s investigation found that it rarely learns of these lawsuits.

People should be aware of these lawsuits, and safety officials should be able to investigate and take action as needed.

The CPSC declined to comment on specific questions from CR.

But it’s important to know that the law, as originally proposed before it was enacted in 1990, called for companies to alert the agency about a product when a single lawsuit had been filed alleging significant injury or death. 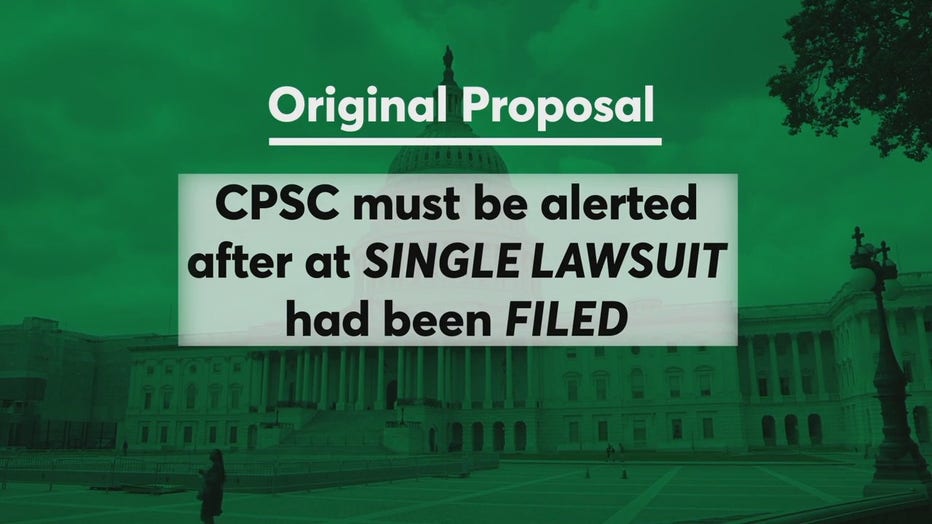 But that’s not what ultimately passed.

Instead of potential issues being reported to the CPSC when a lawsuit is filed, it’s now required to be reported after three lawsuits have been settled or found in favor of the plaintiff within a specific two-year period.

Lawsuits like these often take longer than two years.

So it’s rare that the CPSC finds out about these lawsuits at all.

In fact, over the last 25 years only two companies have been cited for failing to report lawsuits to the CPSC.

A lawyer who specializes in product safety counseling for manufacturers says the law is fine as it currently stands.

But the failures of Section 37 have consumer advocates calling for changes.

Every lawsuit alleging injury or death should be reported to the CPSC when it’s filed.

The agency should have all of the information it needs to keep potentially dangerous products out of people’s homes.

Even with the problems of Section 37, you should still regularly check to see if products you own have been recalled by the CPSC by going to SaferProducts.gov.

You can also report problems with products on that site as well.