Police were called out to the area of 95th Street and Brown Deer Road around 5:15 a.m.

The child was found unresponsive and live-saving measures were attempted by citizens and the Milwaukee Fire Department. The child died on scene.

An autopsy is scheduled for today.

Milwaukee police say their investigation surrounding this incident is ongoing. 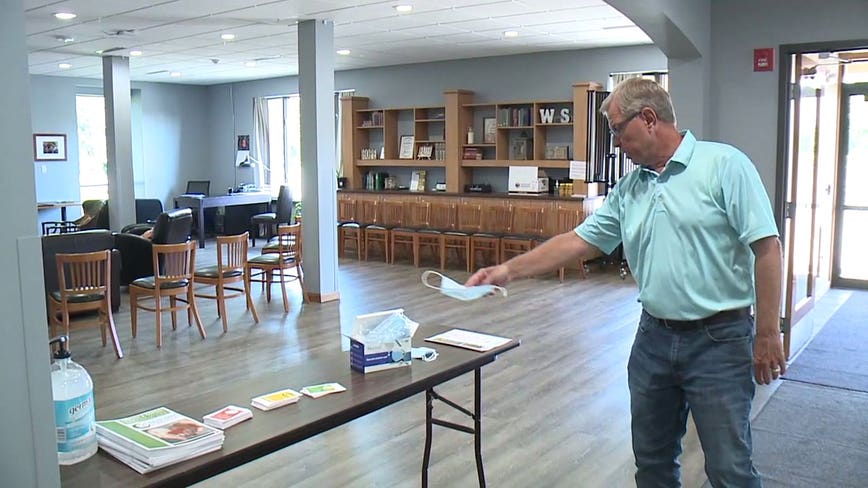 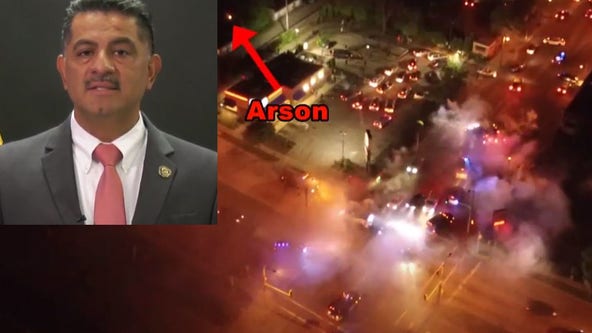