SOUTHEAST WISCONSIN -- In the last 24 hours, more snow has fallen in parts of Texas than what southeast Wisconsin has seen in an entire month! Most of the Milwaukee area only saw flurries between Feb. 5-6 with the only trace amounts stacking up close to the Illinois border. 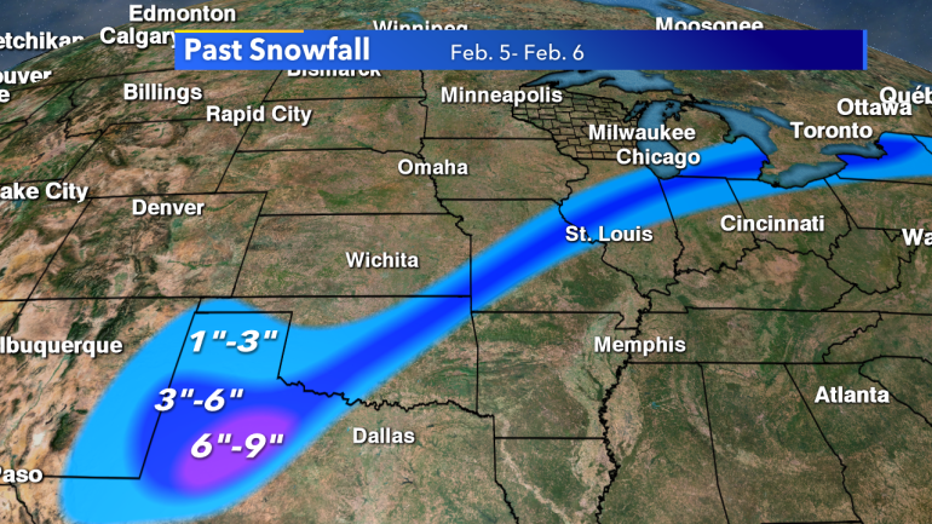 Keep in mind Texas is a massive state. From Dallas to El Paso the drive is just as far as Los Angeles to El Paso! The panhandle regularly sees snow and cold air outbreaks from the Rocky Mountains but heavier snow is definitely rarer the closer you get to Dallas.

This far-reaching storm impacted everyone from New York down to Mexico but by far the heaviest band was in West Texas, closest to the access of the system. Some isolated spots saw as much as 10" of snow northwest of Abilene. Just to show the extreme variation for the Abilene area they typically see maximum high temps in the summer above 105°F. 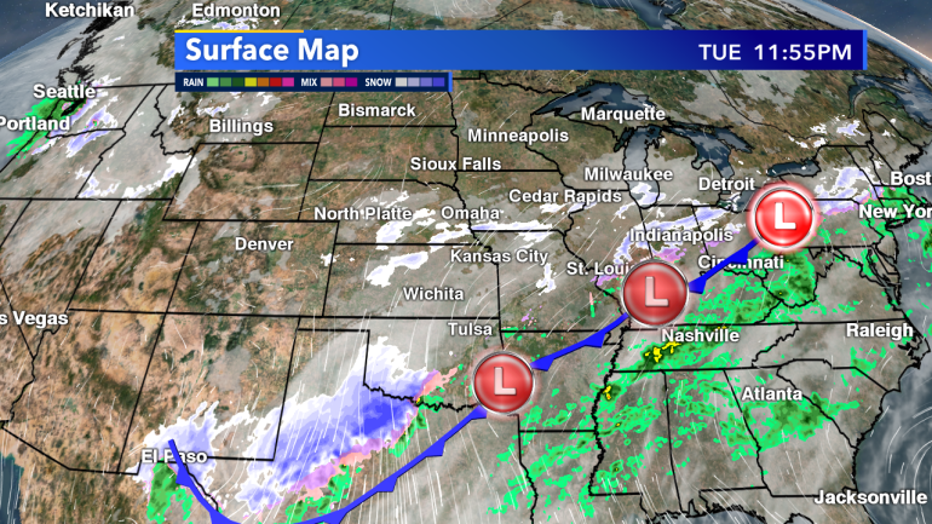 Surface Map of conditions across the country Feb. 5