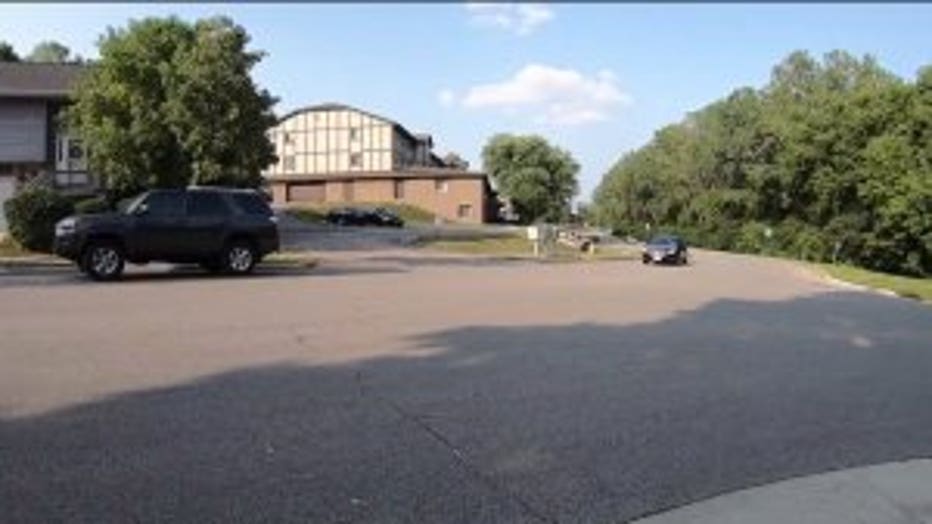 WAUKESHA -- Just ahead of his sixth birthday, a Waukesha boy's life took a devastating turn. Near Cambridge Avenue and Minaka Drive in Waukesha, police say the boy sustained injuries so severe he is "likely to die."

Documents filed in Waukesha County court reveal the boy's mother and stepfather took him to Children's Hospital "limp and barely breathing" on July 17. Doctors discovered a severe skull fracture and brain bleed on the boy who, documents say, was autistic and nonverbal.

At the hospital, the stepfather told police the child fell down six to eight carpeted stairs and their apartment complex while the mom was at the store.

Doctors said his injuries were, "extremely unlikely that any child would sustain this massive injury from a short fall." 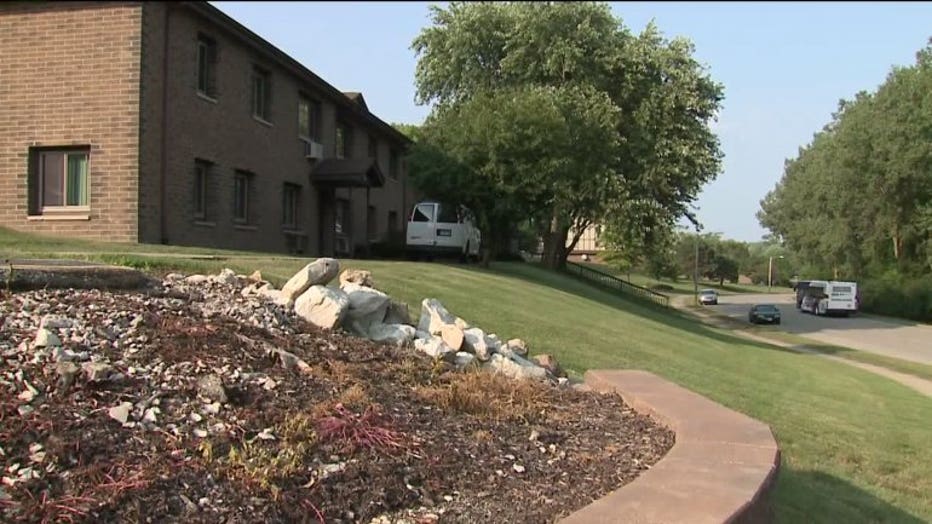 The stepfather told police he was the only person with the child that morning at their Cambridge Avenue apartment. While he is in jail, FOX6 News is not naming the man because he has not been charged.

When the boy was brought to Children's Hospital, doctors did not believe he would survive through the weekend. Officials in Waukesha were unable to tell us how he's doing as of Thursday evening, July 25 -- and the district attorney's office says this is an ongoing investigation. 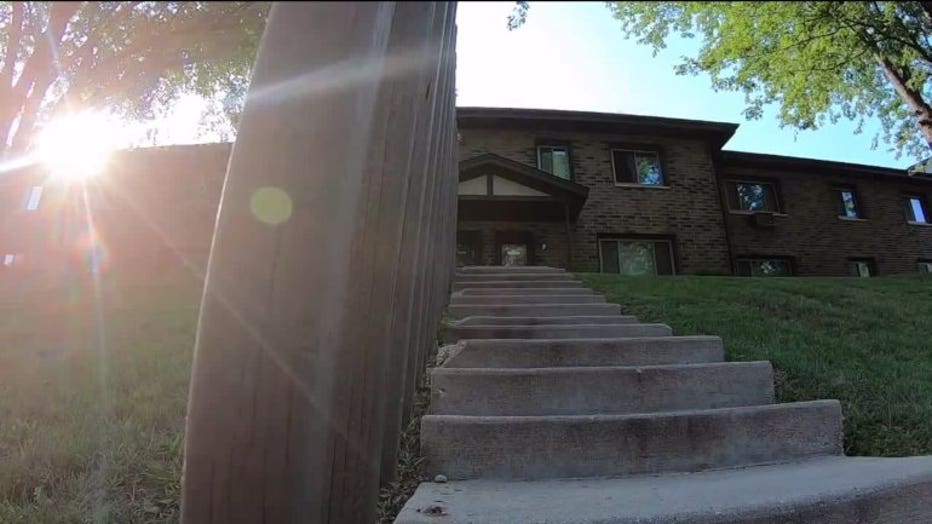