MIAMI — Federal officials say it appears three children were wearing seatbelts when they were ejected from a church van in a fiery crash on Interstate 75 in Florida.

A preliminary National Transportation Safety Board report released Wednesday is part of an investigation into the Jan. 3 crash that killed seven, including five children who were heading to Disney World on a church van from Marksville, Louisiana. The van's driver and front seat passenger wore seat belts but weren't ejected.

The Florida Highway Patrol says a tractor-trailer and a car crashed and then burst through a guardrail and hit a southbound 18-wheeler and van.

The report says northbound truck driver Steve Holland appeared to be operating within the "regulated hours of service." Both big rig drivers died in the crash. 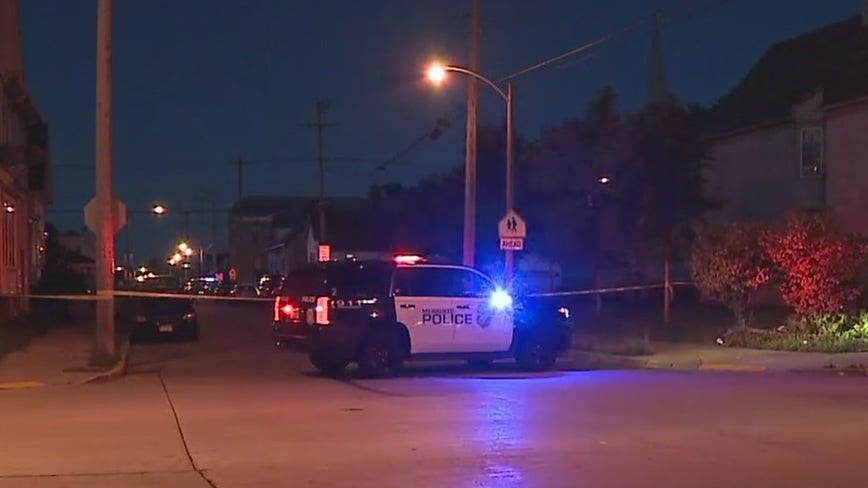 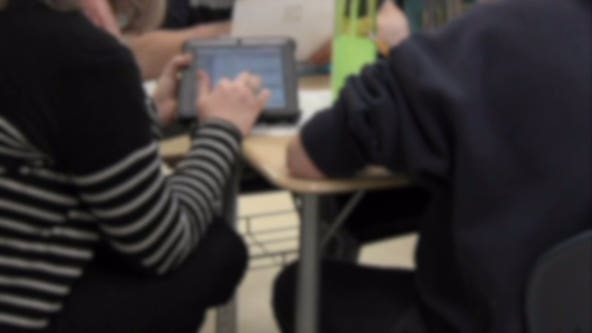 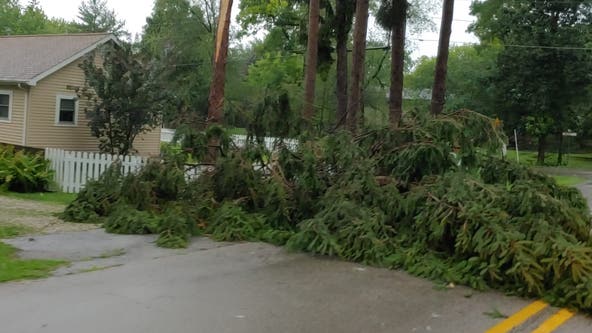