RACINE -- A now former substitute teacher in the Racine Unified School District is accused of sexual assault. Officials with the Racine County District Attorney's Office say the 28-year-old man will go before a judge on Tuesday, March 8th. 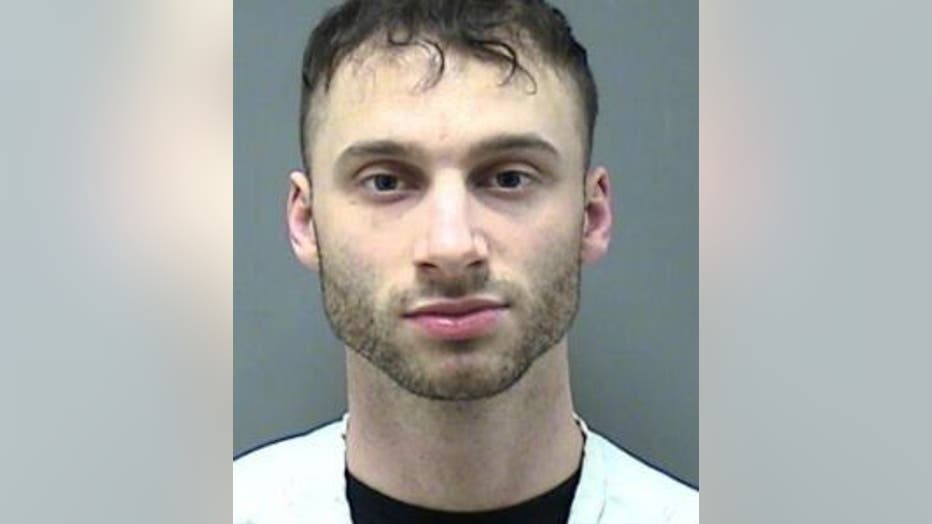 It appears an investigation into one allegation revealed there may be more than one victim in this case.

Police say an investigation has revealed Beaton was allegedly reaching out to female students outside of school hours through social media. Police say Beaton would then meet with the student and contact would occur, of a sexual nature.

Three felony charges are being considered by the Racine County District Attorney's Office: 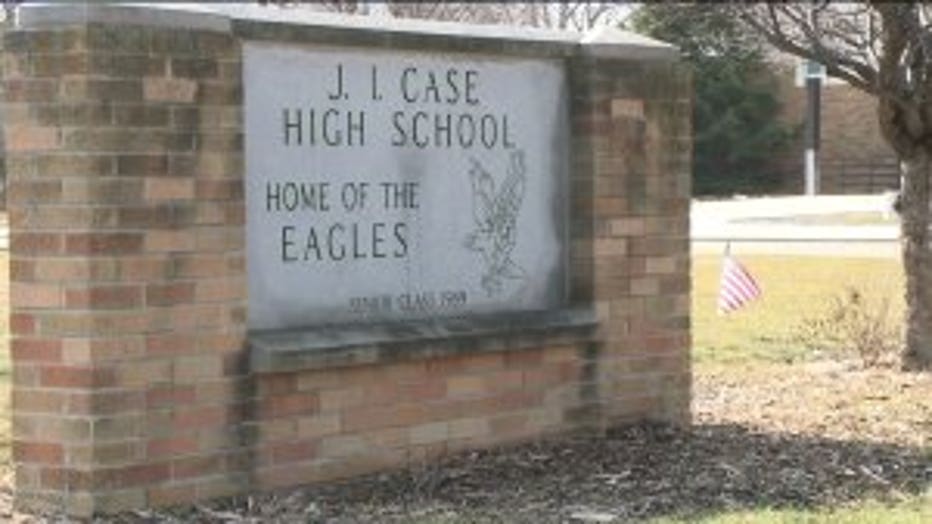 The initial incident, which may have involved "texting," reporting occurred at Case High School in Mount Pleasant.

Officials with the Racine Unified School District released this statement to FOX6 News:

"When we became aware that Mr. Beaton had sent an inappropriate text message to a student, we took immediate action. He is no longer an employee of the District and we are working with police on this investigation."

We have learned Beaton's employment with the Racine Unified School District was brief. According to school officials, he was hired in October 2015.

Beaton was supposed to be in court on Monday, March 7th, but a courthouse emergency delayed the proceeding. Instead, he is scheduled to appear on Tuesday afternoon, March 8th.