While many drivers are finally back behind the wheel, others are looking for alternative ways of getting around, either to avoid mass transit or just to get some fresh air. 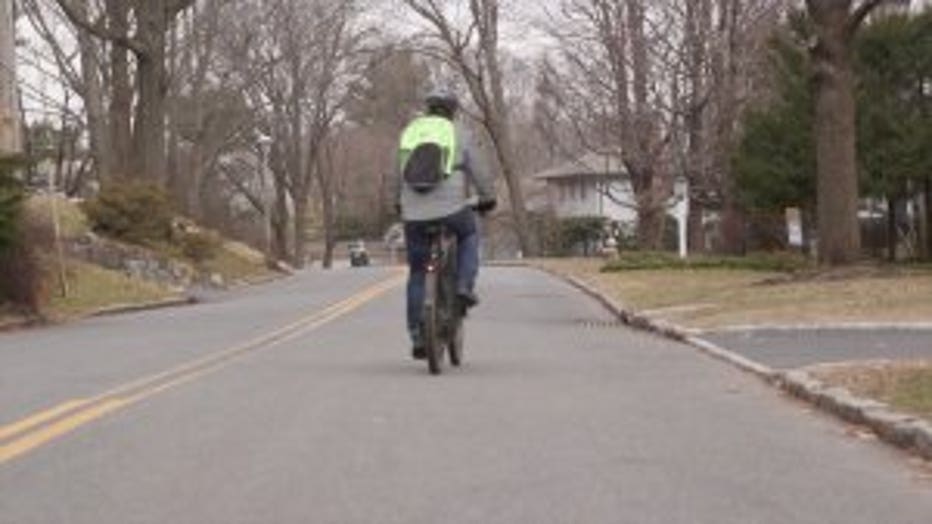 It’s no wonder sales of bicycles have skyrocketed.

And many folks are trying out electric bikes.

They’re like traditional two-wheeled bikes upgraded with a battery and motor, so you can pedal a lot or a little.

Consumer Reports put some to the test.

Bicycles with dual-disc brakes perform better in all kinds of weather. 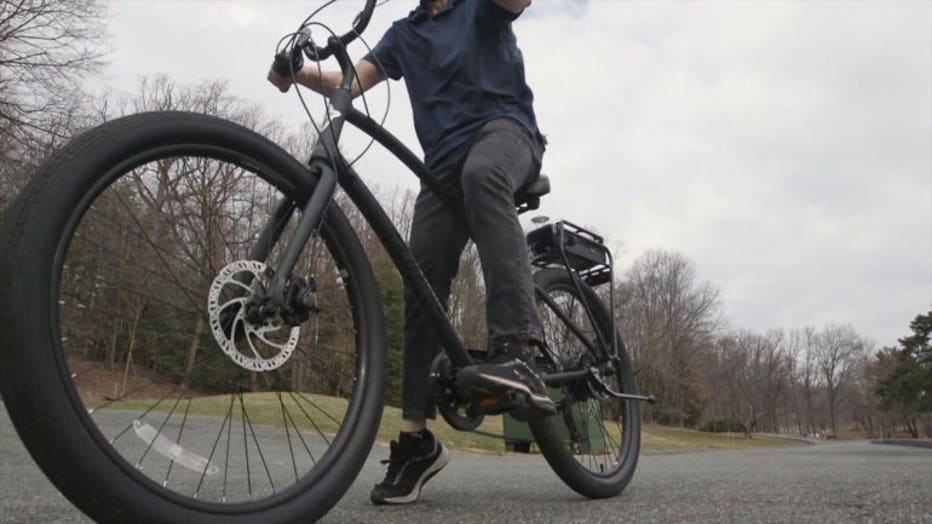 Another key consideration is battery range.

In Consumer Reports’ tests, with the battery at maximum capacity on a hilly course, the bikes went 15 to 30 miles before running out of juice.

But you’ll get more range if you pedal more and use the battery less.

Most e-bikes can be ridden like a normal bike, but some single-speed models are difficult to ride if the battery runs out.

So try them out without the battery. 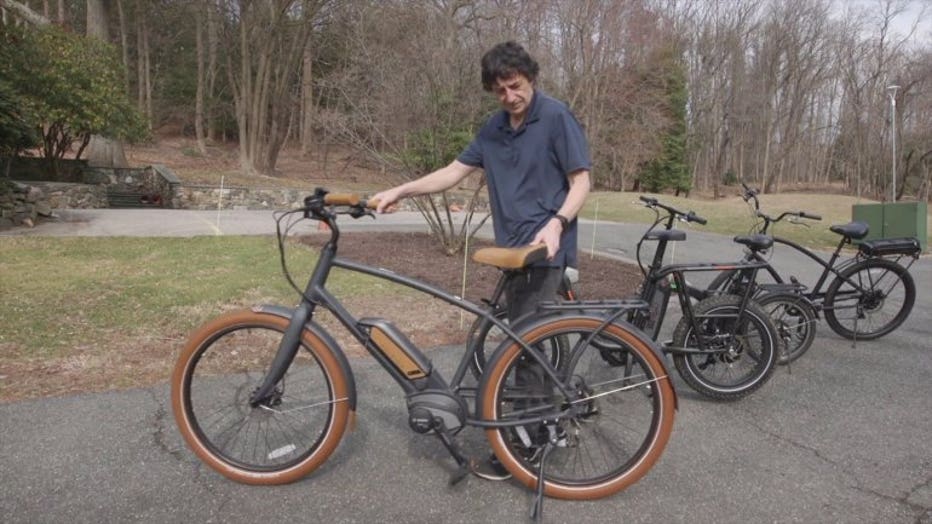 If you’re thinking about an e-bike, Consumer Reports says there are some things you should
know.

They’re legal to own and sell––but it’s not legal to ride them on public streets everywhere, so you need to do your homework.

And be aware that regulations governing the use of electric bikes are evolving, and they vary from state to state.

Consumer Reports says for now, your best bet is to look up the laws where you live.

And whether you’re riding an e-bike or an old-fashioned one, ALWAYS wear a helmet!