Milwaukee police have released new information about the suspect in the homicide of a German man near 4th and Greenfield.

MILWAUKEE - Milwaukee police say the suspect in the homicide of a German national in Walker's Point on Saturday, Sept. 12 died by suicide and there are newly-released details in the case.

A small memorial has grown near 4th and Greenfield in the days since the 28-year-old German was shot and killed near there. But answers, as to why, will likely never come.

The world keeps turning and traffic keeps passing by where Justus Bornefeld-Ettmann died Saturday. But the 28-year-old from outside Frankfurt, Germany — or the events of that day — are not forgotten.

Five-year-old Saul Orta and his mom, Gina Medina, visit and tend to the memorial that's grown outside their 4th Street home. 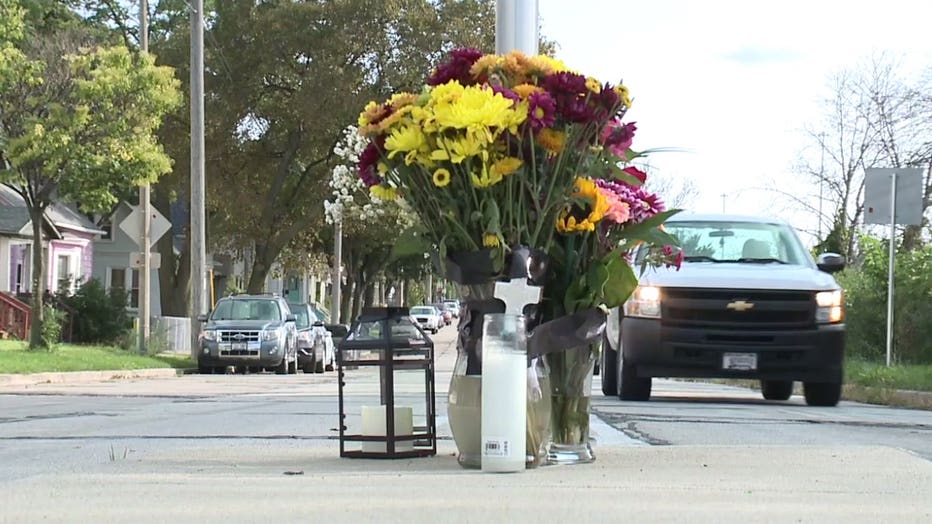 Memorial for Justus Bornefeld-Ettmann, a German man fatally shot in Milwaukee, near 4th and Greenfield

Saul's small crayon sketches a window into what the young boy saw at around noon on that Saturday.

"We heard the gunshots and we saw the man, the young man ran on Greenfield," Medina said. "After this, I came out, my son was the one who told me the bullets were in the car, in the car's windows."

Medina said she called the police.

"Then a woman got out of a car and was speaking to me in English, to help her," said Medina. "She took him out of the car and placed him on the floor and she started performing CPR."

Still, Bornefeld-Ettmann would die just blocks from home. Little was known about what transpired until Tuesday. 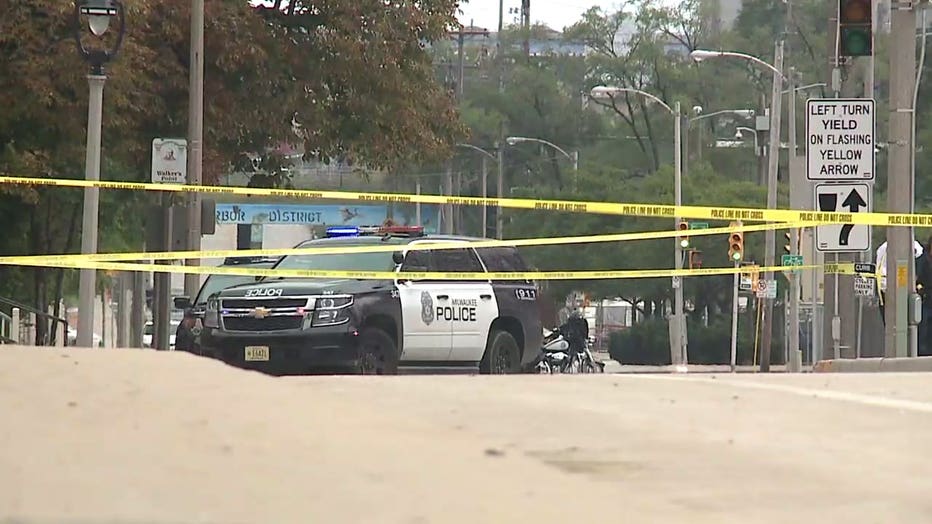 Scene of fatal shooting near 4th and Greenfield in Milwaukee on Sept. 12

Police said the suspect walked up to Bornefeld-Ettmann's car, fired their weapon and ran off. Police released photos to try to identify the suspect.

Just hours later, a shooting at a house near 50th and Wright was reported -- a suicide.

A medical examiner's report released Thursday, Sept. 17 detailed the intersection of the events at that home and those at 4th and Greenfield days earlier. 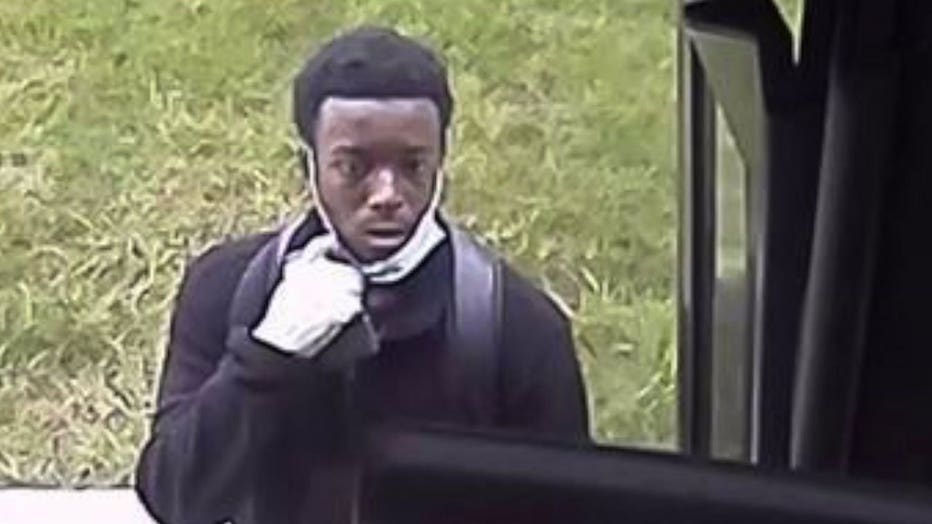 After the release of the photos, a relative of 21-year-old Tyriek Hosey called his mother asking what Hosey had done, as his face was on the news.

When confronted by his mother, the report says Hosey went into a bathroom and turned the gun on himself.

Police said Hosey had been having mental health troubles, making homicidal and suicidal statements, and was recently hospitalized.

For Medina, she questions -- why? A question that now, seemingly, will never be answered.

Bornefeld-Ettmann's family was notified of his death this week.

Since the shooting, Medina said she and her family have prayed for him and his family -- and will continue to. 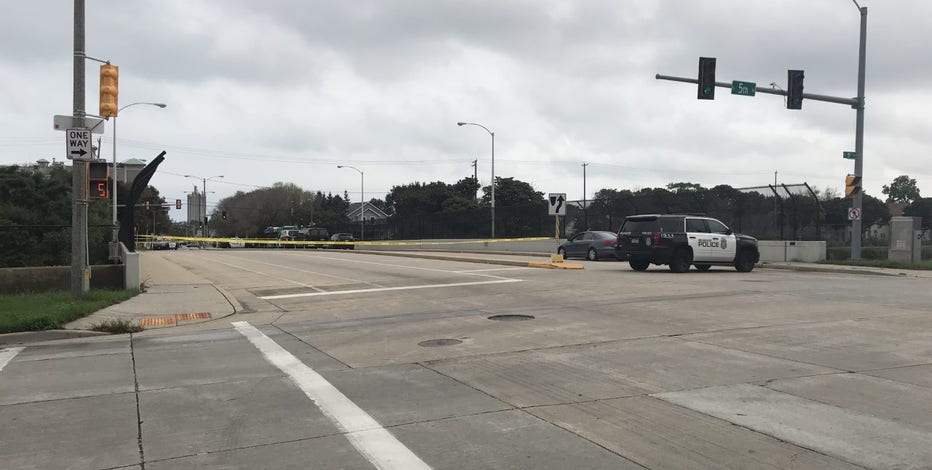 MPD: 1 dead in shooting near 4th and Greenfield

Anyone with information is asked to contact the Milwaukee Police Department at 414-935-7360 or use the P3 Tips app.