MILWAUKEE - Two Milwaukee parents are upset after a video of their son using the restroom was posted to social media. It happened while the 12-year-old was at school.

The parents say their son was using the restroom at Morse Middle School when someone jumped over the stall and filmed him. The video was put on an Instagram page that included even more disturbing posts.

"You expect them to be in a comfort zone, protected," said Shameia Harris, mother.

The school building is a place that's supposed to help build a child up, but Milwaukee parents say a group of kids tried bringing down their 12-year-old son. 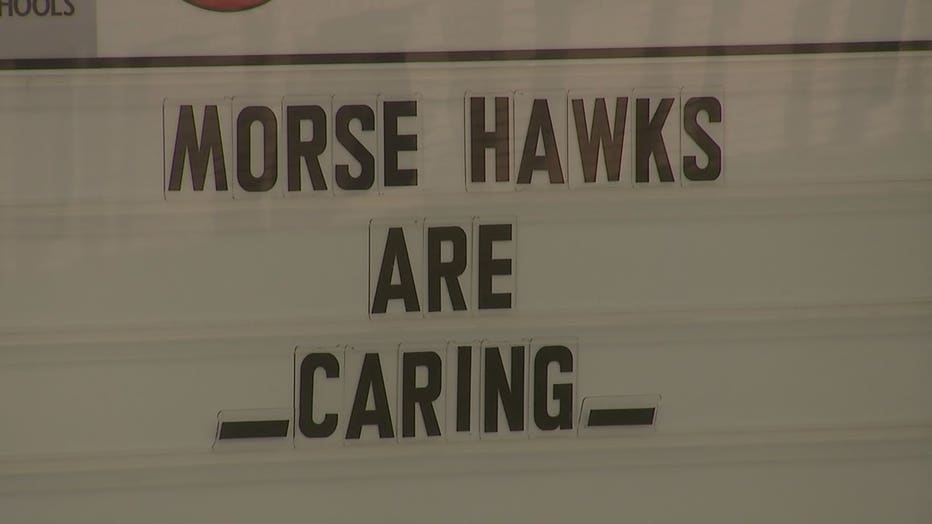 Someone jumped over the bathroom stall at Morse Middle School for the Gifted and Talented as their 12-year-old son used the restroom. The video was posted to the Morse Fight Instagram page, where it was viewed more than 100 times.

That post wasn't the only disturbing content on the page. They saw videos of fights in the classroom, fights in the hallway and even fights in the restroom involving other children at Morse.

"You don’t think when you send your kids to school you see this type of stuff going on," said Rose. 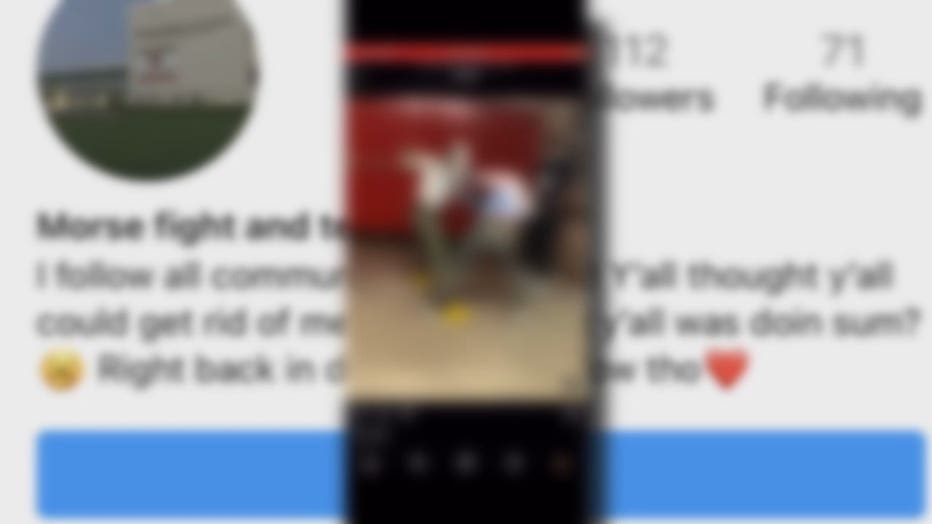 These parents are upset over what they say is a lack of supervision, wanting changes at the school.

"They have too much freedom and access to things that aren’t educational," said Harris.

The parents want the page taken down and the students to held accountable so kids can focus on what's most important at school.

"I’m quite sure he’s not the only one that this has happened to," said Harris. "If he could be the last, that would be enough for me."

In the meantime, Harris and Rose said they've filed a police report. 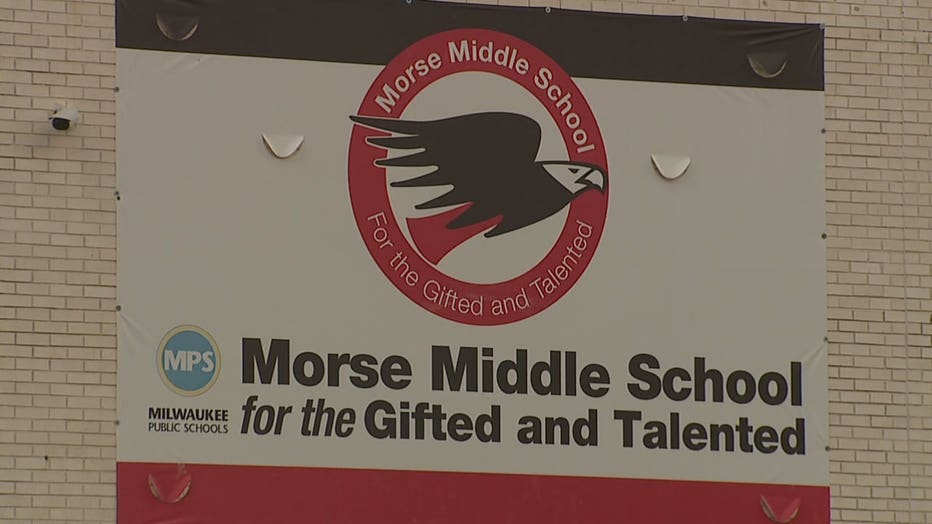 "Morse is aware of some of the videos being posted online and fights happening within our school building. School leaders have taken swift action to address these issues including mediations with students, referring students to support staff, reporting insensitive content directly to social networking sites, and communicating and meeting with families. We take the safety and well-being of our students seriously and have taken necessary steps towards preventing future incidents like this from happening."

The family of Mallery Muenzenberger releases a statement on Tuesday, Oct. 26 in reference to Mallery and her son, Major Harris.

A semi tractor trailer that was too tall to pass under the railroad bridge on S. Kinnickinnic Avenue at the KK River got stuck on Tuesday morning, Oct. 26.