More than just mixing: Stand mixers for baking and beyond

More than just mixing: Stand mixers for baking and beyond

When it comes to baking and cooking, we put a lot of emphasis on our ovens.

But could your cooking and baking be only as good as your stand mixer? 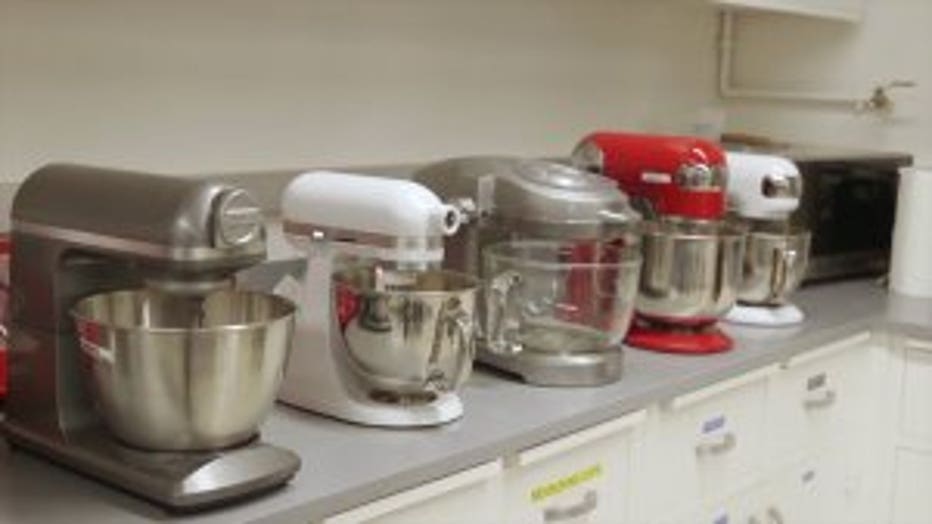 To find out, Consumer Reports’ testers made batches of chocolate chip cookies, gallons of whipped cream, and kneaded bread dough.

Testers checked for things like how much the mixers labored and vibrated, whether the bowl needed to be scraped with a spatula, and how well flours blended at low and moderate speeds.

For whipping, they timed how long it took to make whipped cream.

To assess how well the kneading attachment worked, testers dropped small amounts of blue and yellow food coloring into the dough. 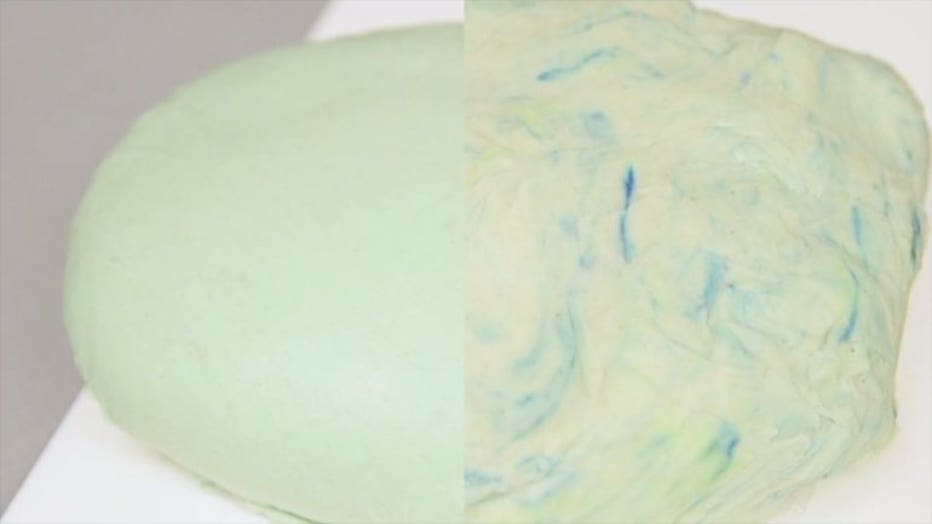 Ideally, the mixer would knead the dough into a uniform green color without any streaks.

But there’s more than just mixing and kneading.

Many stand mixers offer attachments for doing things like making sausage or pasta, so testers checked out a few of those, too.

Testers found there’s a learning curve with some of them. It might take a few tries before you master them.

Both are from KitchenAid.

It has 10 speeds and is big enough to make about 6 dozen cookies in a single batch. 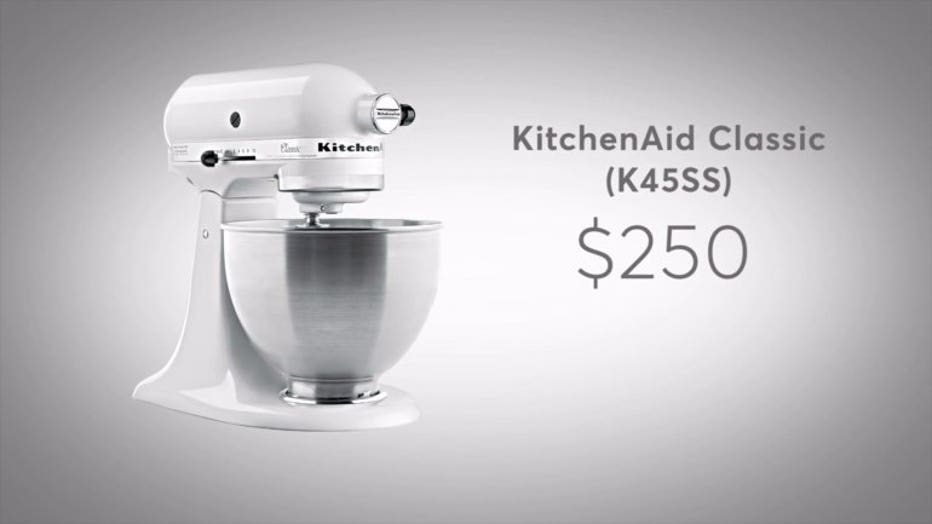 But you end up with leftover veggie waste that doesn’t get spiralized.

Testers noted that the sausage-making attachment was fairly easy to use.

The pasta maker add-on took some practice, so expect some trial and error before your first successful batch.