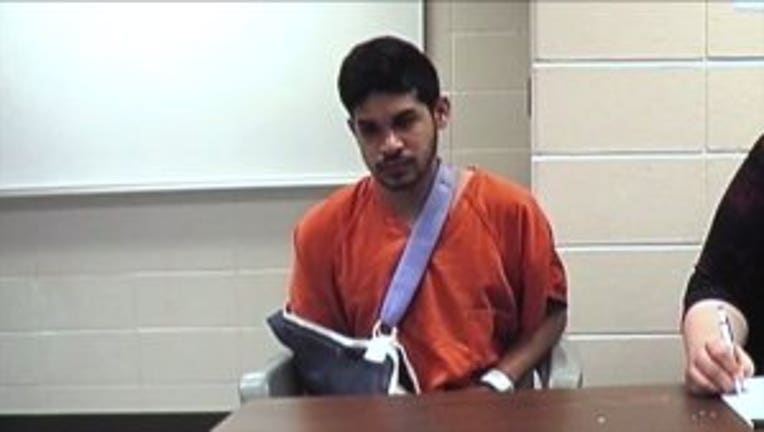 BEAVER DAM -- An intoxicated driver who blew through stop signs while fleeing officers -- crashing into Beaver Dam Middle School on Aug. 21, 2019 was sentenced to prison Monday, Feb. 17. Prosecutors said he caused more than $2 million in damage.

Roy Cortez, 22, in December pleaded no contest to one count of operator flee/elude officer -- bodily harm or property damage.

On Monday, Cortez was sentenced to serve 32 months in prison, and 36 months' extended supervision, with credit for 180 days' time served. He was also ordered to pay $2,196 in restitution.

The Dodge County district attorney said officers responded to a domestic disturbance when an intoxicated man broke a window and fled. While interviewing the female at the home, an officer noticed the suspect vehicle headed northbound on N. Center Street and pursued it. After the officer activated his lights and siren, the driver, later identified as Cortez, accelerated, failed to stop at any stop signs and smashed into the school. He left behind a hole measuring roughly 30 feet wide by six to seven feet tall. Damage was estimated at more than $2.1 million. The impact knocked out power to the building, caused the school's cooling system to leak, and sparked two fires. 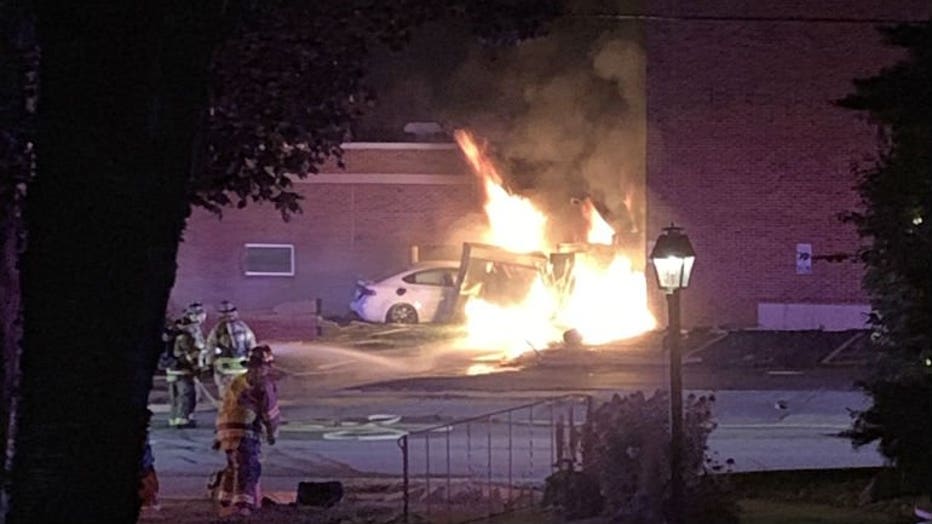 Wiedenhoeft looked out her window just before midnight on that August day to see the impact. Viewer photos and video showed the fireball that followed.

"It was insane," said Wiedenhoeft. "I've never seen anything like it before." 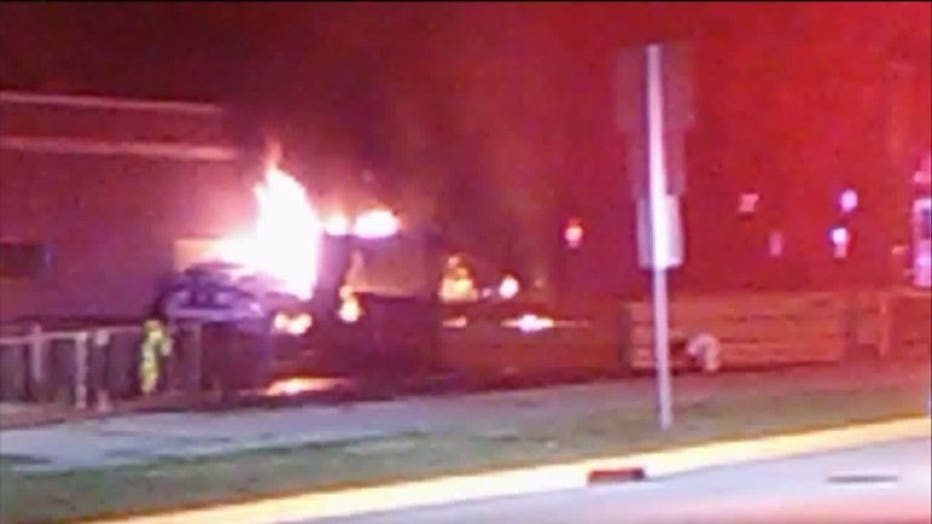 Wiedenhoeft watched as the driver was surrounded by officers, and ultimately pulled from the debris.

When he made his initial appearance in court, his arm was in a sling after investigators said he suffered a four-inch cut above his elbow from the crash.

Despite this ordeal, all areas of the middle school were operational for the first day of classes, with the exception of the gym, locker rooms, and library.