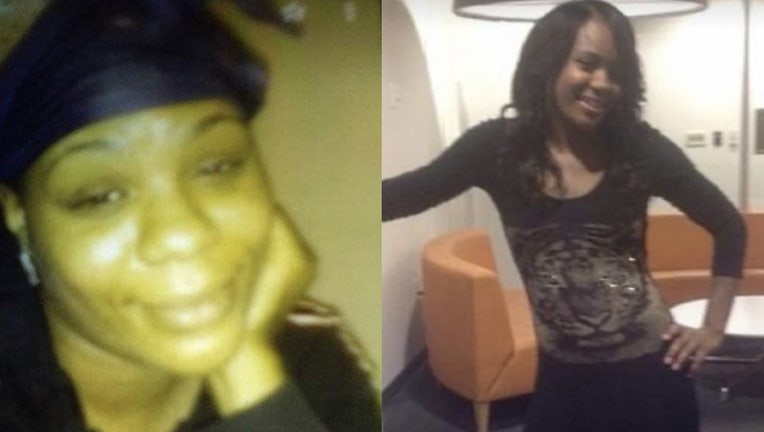 MILWAUKEE - Milwaukee police are asking for your help in their search for 31-year-old Jasma Stevens who has been missing since Sept. 8.

Officials say Stevens left a residence near 36th and Hadley around 3 p.m. on that Wednesday – and did not return.

Anyone with any information on Jasma’s whereabouts is urged to contact Milwaukee police at 414-935-7401.

For the first time, we are seeing body camera video that shows a Milwaukee police officer shoot a bystander by mistake. The shooting, which stemmed from a police pursuit, happened in 2019, but that bystander is now speaking out again.