Milwaukee community members gathered in the Deer District for a prayer rally Saturday, hoping to bring change after gun violence the previous week.

MILWAUKEE - There was no Milwaukee Bucks game to watch in the Deer District Saturday, nor was there any of the chaos that came last Friday.

Instead, community members gathered on the plaza in hopes of bringing change.

"I mean, it’s a terrible thing that’s going on. I wish I was more surprised," said Andrew Trujillo.

When shootings like those of May 13 start to feel like status quo, it can be hard to know where to go next.

"It is in the back of the mind that it happened, but you gotta keep just kind of moving forward," Justin Hawkins said. He and Trujillo were out enjoying downtown Saturday. 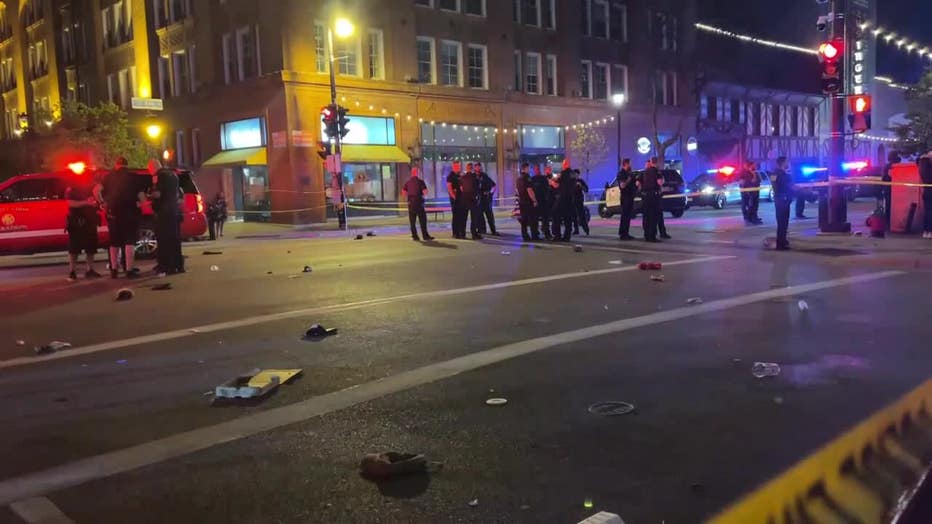 Many are still going downtown, and some hope coming together will be the start of change.

"I came out because we gotta do something here," said LaShawnda Wilkins. "We have to be the ones to get out here and make a difference.

"The city is getting out of control. It’s been out of control for some years, and if we want to see a change, it’s literally us."

"To change our city, that is what we pray for," he said. "We pray for God that as a result of this beginning, this commencing today, that it will be an ongoing thing that we continue to strive together." 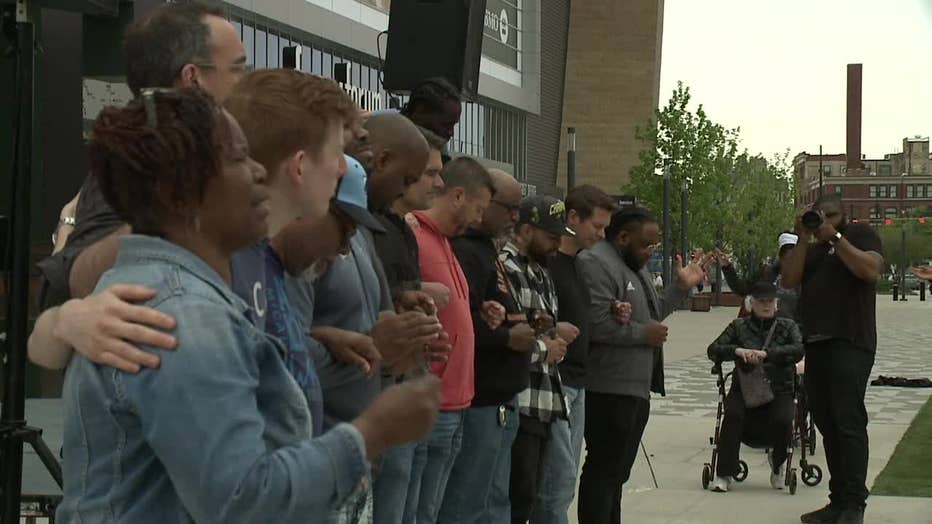 Deer District prayer vigil on Saturday, May 21 after the previous weekend's downtown violence.

"The more of us that can come together and do something, the bigger the impact," said Wilkins.

Wilkins said it doesn't stop here, saying there is enough good in the city to turn things around.

"It’s going to take a whole lot more than prayer," she said. "It takes those bomb aunties to come spend time with the kids, a big cousin to come and say, ‘Hey, get out of the street.’ It takes the teachers to stay in the classroom and believing in the kids."

"There are crazy people in the world, but there are a lot of good people, too, so that’s why we come out," said Hawkins.

A city-wide curfew is in place; children under the age of 17 are not allowed on the streets or in public spaces from 11 p.m. to 5 a.m. on Friday and Saturday nights. That curfew starts at 10 p.m. during the week.