A Milwaukee home near Richards and Burleigh was set on fire, and a mother says it all could've been avoided. She sought mental health treatment for her son but says he was turned away.

MILWAUKEE - A Milwaukee home near Richards and Burleigh was set on fire, and a mother says it all could've been avoided. She sought mental health treatment for her son but says he was turned away.

Her son is now in jail for setting her home on fire. His mother believes the system failed her.

Michelle Allen said she tried to get her son needed help as he became aggressive and threatening during a mental health crisis, but he never got it.

"All the walls are damaged," said Allen. "They have to redo the walls." 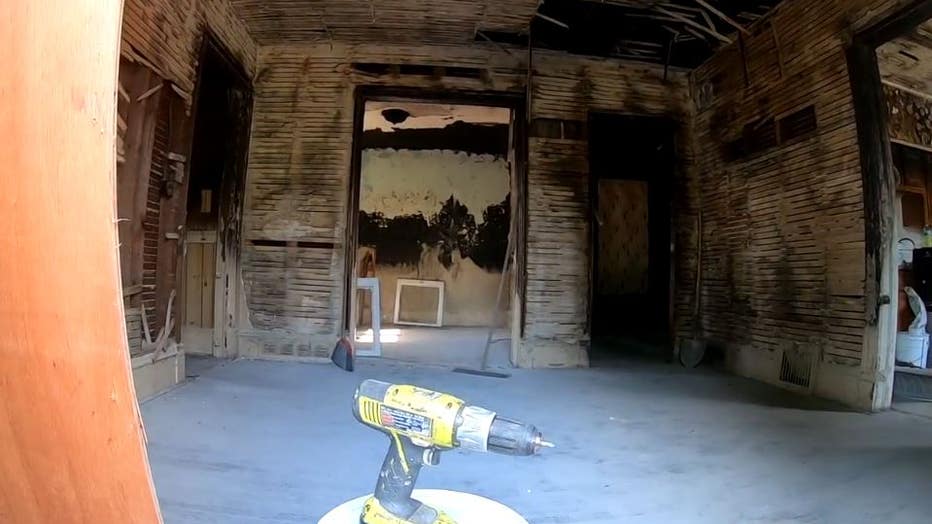 "It could have been avoided," said Allen.

Allen sought treatment for her son, Jeremy. The 28-year-old suffers from schizophrenia and was displaying aggressive and threatening behavior.

"We spent literally every single day, if not twice a day, having the police officers come out to the home, just letting them know what’s going on," said Yolanda Allen, Jeremy's aunt.

For days, Michelle Allen and her family repeatedly called Milwaukee police. Jeremy was taken to the Milwaukee County Behavioral Health Complex. Family thought he'd be committed, but he was sent back home. 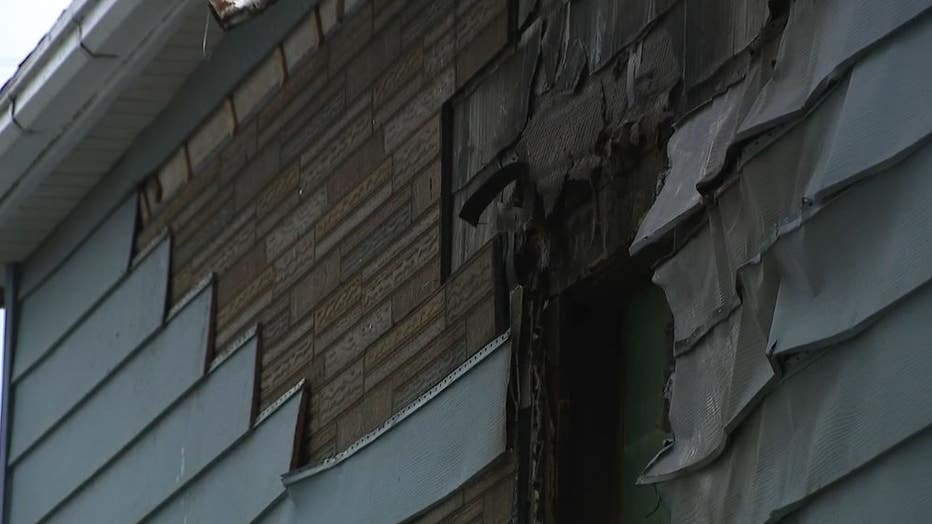 Family feared the worst, and on June 14, their nightmare became a reality.

"Yes, absolutely. The system has failed me," said Allen.

Allen's home was torched in the early morning hours of June 14. Those inside ran out to safety.

Police arrested her son for arson.

"Too late is too late, and too late, in our case, could’ve cost four individuals their lives," said Yolanda Allen. 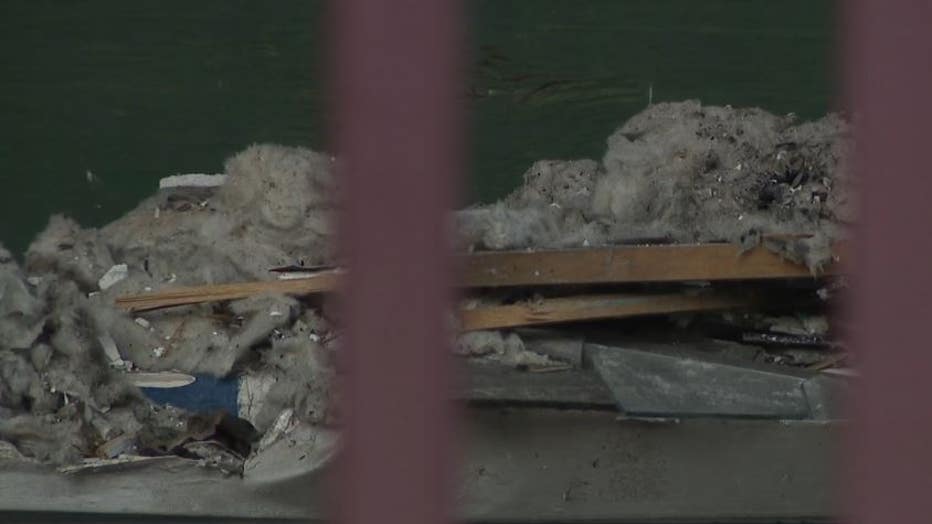 This family is now dealing with two tragedies, frustrated it came to this.

"Prison is not a place for mentally ill people," said Allen. "The hospital is a place for them."

FOX6 News reached out to Milwaukee County Behavioral Health and received this statement:

"At Milwaukee County Behavioral Health Services, we put our patients at the center of all we do, this includes recognizing their legal rights. While we can't comment on individual cases, we can tell you that the law guides how we provide care for all of our patients. The laws around involuntary care require that a patient demonstrates an imminent danger to themselves or others at the time of medical assessment. If someone presents as a voluntary client, we are not able to hold them if they choose to leave. "