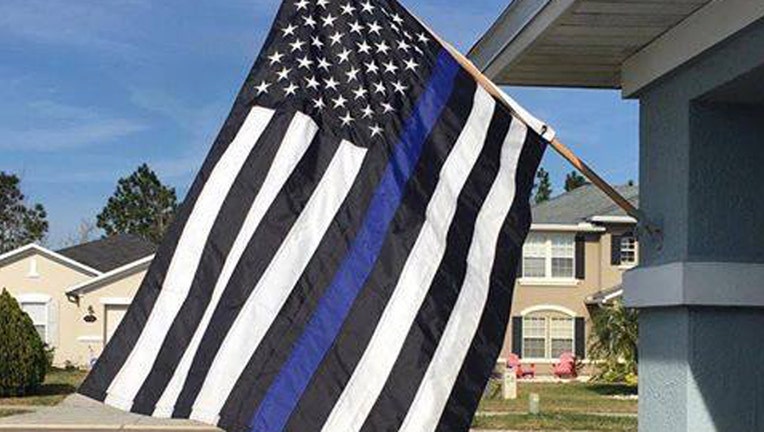 A majority of likely U.S. voters believes the country is experiencing a war on police and that politicians should enact policy classifying attacks on cops as hate crimes, according to a new poll.

Released on Thursday, Rasmussen's polling came amid a wave of calls to defund police and a swell in anti-police sentiment. Since 2018, the percentage of likely voters who believe there's a war on cops has increased from 43% to 59%.

The latest data represented a slight uptick from the 58% high reported in 2015. Meanwhile, 29% disagreed with that view, and 12% reported as undecided. The poll has a 3% margin of error.

Rasmussen conducted the poll with 1,000 likely voters on Sept. 15-16, as news surfaced that law enforcement officers were attacked in Compton, Calif., and other cities. Last weekend, footage emerged in which an assailant walked up to a Los Angeles County Sheriff's Department car and shot two deputies who were inside, wounding them.

Those types of attacks should be considered hate crimes, according to 59% of likely voters. Support for those so-called "Blue Lives Matter" laws is unchanged from 2016 when Rasmussen polled the issue. That proposal, previously adopted by Louisiana, faced opposition from 25% of voters while 16% were undecided.

The polling also revealed racial disparities in support of those laws. While Blacks (52% vs. 63%) were less likely to support Blue Lives Matter laws, they were more likely than Whites (84% vs. 66%) to worry about deadly attacks leading to a shortage of police officers.

Since George Floyd's May 25 death in police custody, the country saw a dramatic increase in protests surrounding race and policing. Many on the left have proposed "defunding the police," often used to describe transferring funds to other government services. According to Rasmussen, 66% of likely U.S. voters opposed those measures.