MADISON -- Wisconsin lawmakers have proposed changes as it relates to reporting sexual abuse, with supporters calling two bills "common sense" protections for children and abuse survivors, optimistic the legislation would move forward, despite one bill having failed, and another receiving push back from religious organizations in Wisconsin.

"I'm in my 40s, and it's taken me this long to fully understand what has happened to me, and the role that the church played," said Debbie McNulty.

For McNulty, the window to bring a civil case against her alleged abuser has closed. She was one of several child sex abuse survivors on hand for the unveiling of two Democratic-led proposals in Madison on Wednesday, Aug. 7 -- the Child Victims Act, which would remove time limits for any victim of sex abuse to bring civil action against the accused, and the Clergy Mandatory Reporter Act. 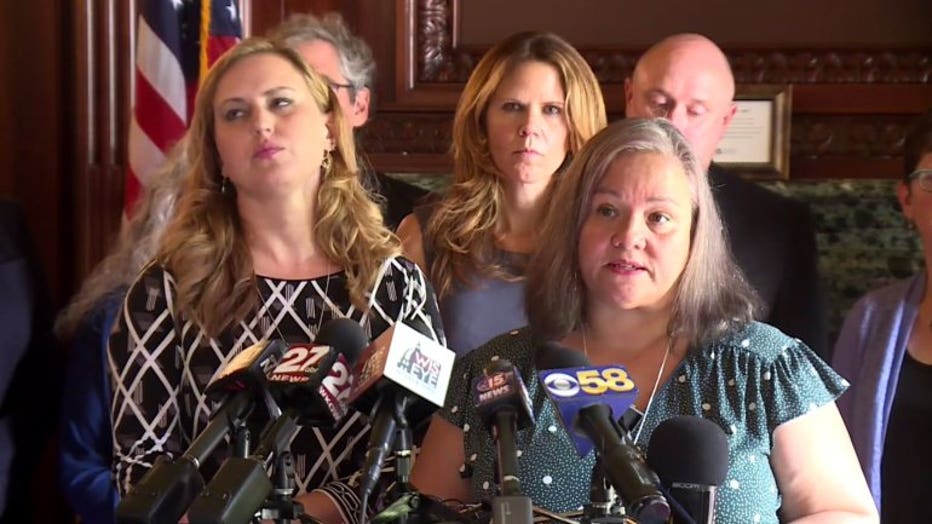 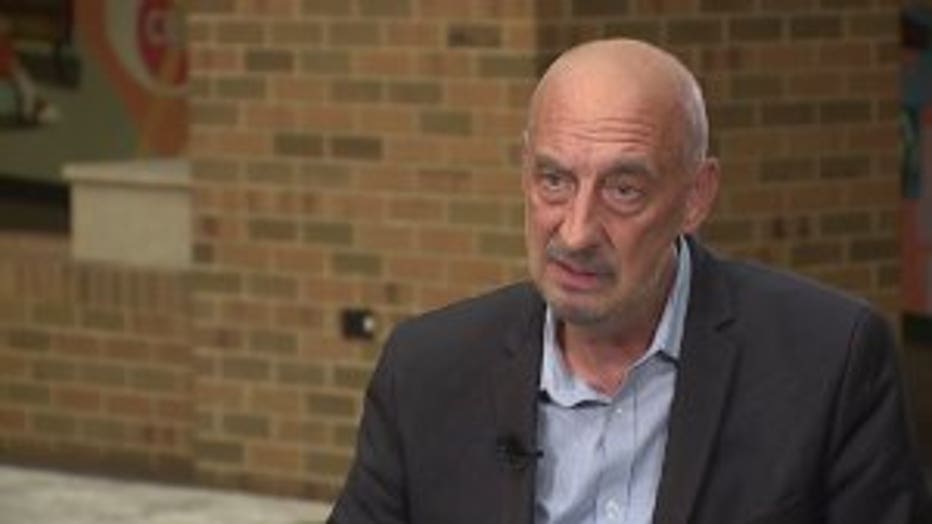 Rep. Taylor called the second bill a way to close a "loophole" in current law that exempts clergy from reporting allegations of child sex abuse when said in private conversations. That law continues to have support from the Wisconsin Council of Churches, the Wisconsin Catholic Conference, and Wisconsin Family Action.

"These are bills that protect and uphold the liberty -- the religious liberty of children to develop and inform their experience and conception of God and faith within faith communities without the threat that there may be a clergy person or church worker -- known by officials in that church -- that harm children, that sexually abuse them," said Peter Isely with SNAP (Survivors Network of those Abused by Priests). 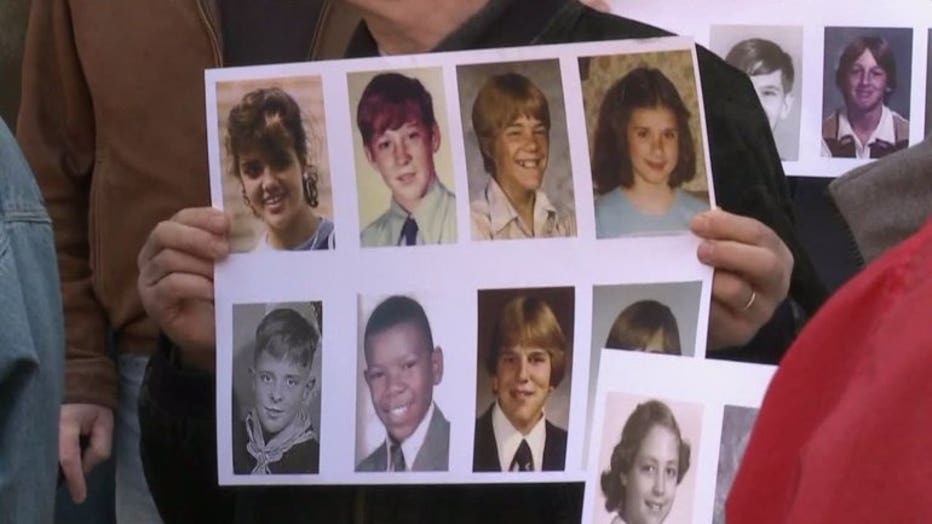 "We cannot expect our children, who are the most vulnerable and weakest part of society, to be able to step up and do what most adult people can't do," said Rebecca Byrd, survivor.

Rep. Taylor noted other Republican and Democratic-controlled states have passed similar laws, however, at this point, it's unclear what chances the bills face at the Capitol, with both chambers controlled by Republicans. Messages to leadership Wednesday weren't returned.