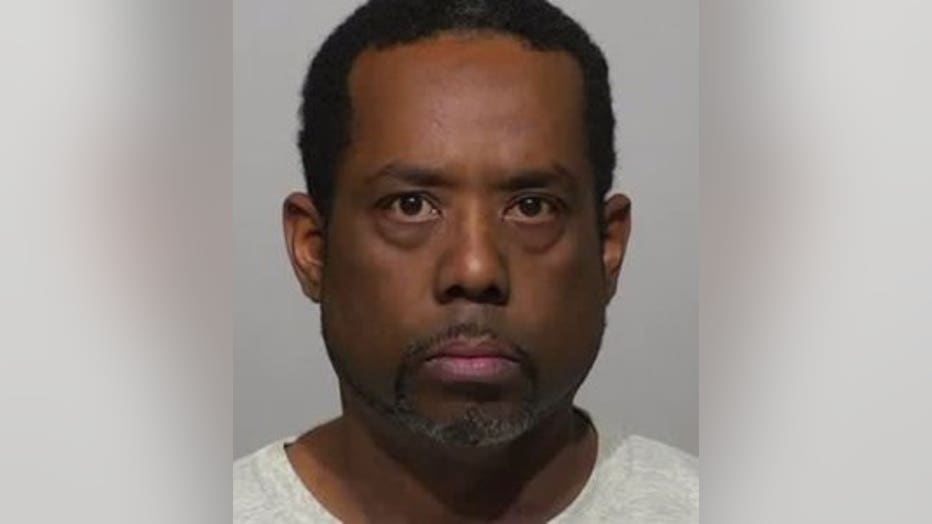 MILWAUKEE -- A group of bar patrons in South Milwaukee was credited with noticing a crime in progress, and helping an 18-year-old woman who was being sexually assaulted.

A charge of second-degree sexual assault was filed Monday, Oct. 28 against Isaac Turner, 42, of South Milwaukee -- a convicted sex offender.

"It's shocking like, this happened," said Mario Vargas, a neighbor of Turner.

"I don't like it," said Matthew Coffey, another neighbor.

Prosecutors said Turner sexually assaulted the woman outside a South Milwaukee bar. The woman, too young to get inside, was highly intoxicated and laying on the ground in front of the building. According to prosecutors, Turner, "placed his hand inside her pants" and assaulted her. Bar patrons said they saw it happening as they watched surveillance video playing on TV. They rushed outside to help. 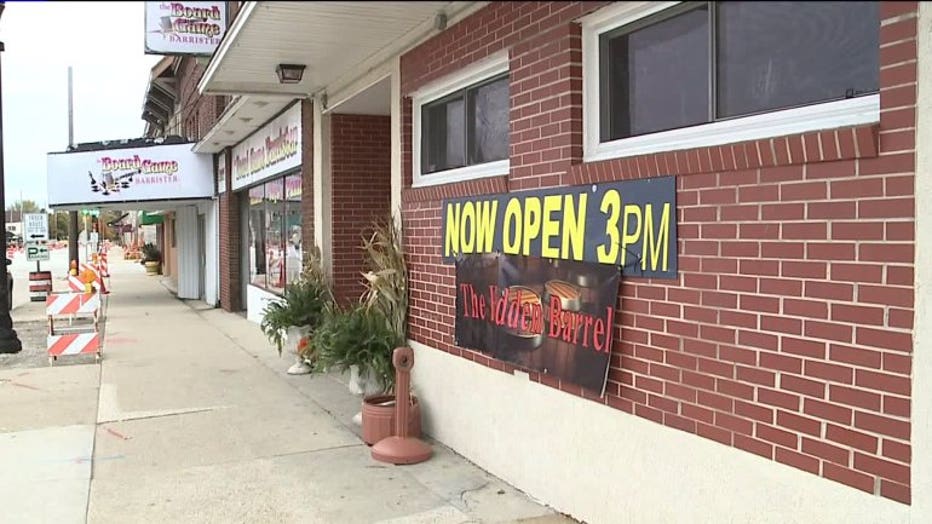 "It's sad it happened," said Vargas.

Vargas said Turner's wife told him the accusations were false.

"What she told me is that he didn't do anything," said Vargas. "He was just trying to help the lady."

Coffey wasn't convinced. He said he was upset after learning about Turner's criminal past. 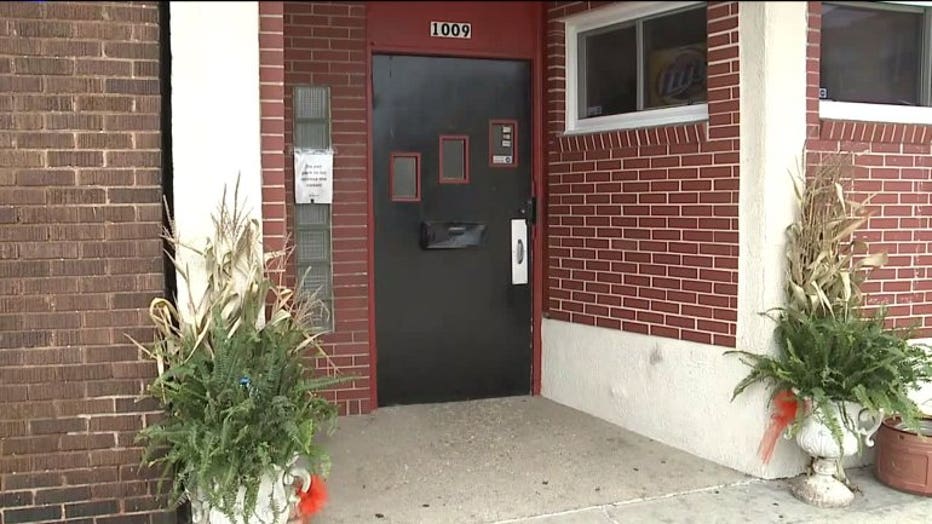 "I had decorations going across the neighbor's yard and I had police come to my door and told me I had to take it down," said Coffey, who added he had "no idea' Turner was a sex offender. 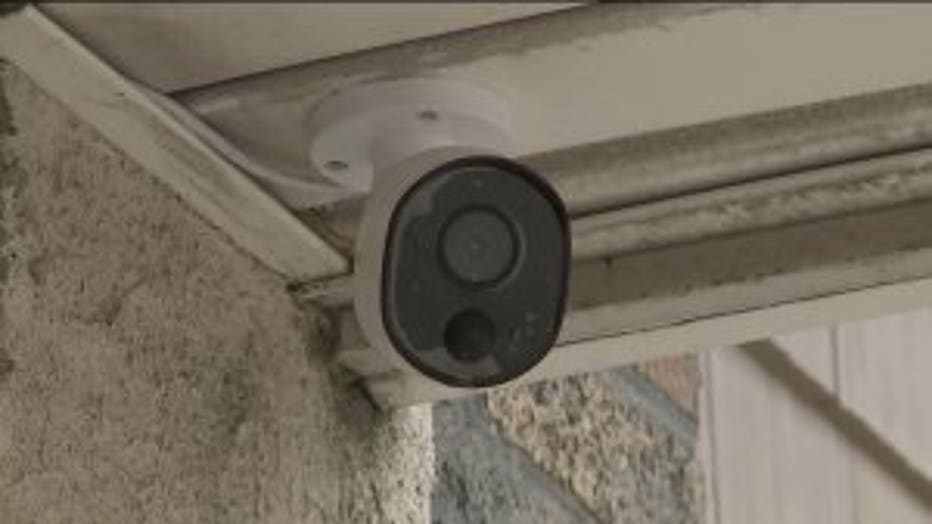 Turner was convicted of third-degree sexual assault in 2010.

"I have two children myself and not knowing that one is living next door," said Coffey. "That's not right."

"He stays to himself," said Vargas. "He doesn't cause trouble."

Turner made his initial appearance in court on Oct. 16. Cash bond was set at $5,000. A preliminary hearing was held on Oct. 25, and Turner pleaded not guilty. A scheduling conference was set for Nov. 18.