It might sound like a silly question, but do you really know what’s in the can? Consumer Reports lifts the lid to reveal what’s in there.

So many of those yummy fall recipes for pumpkin bread, muffins, cookies, and of course pumpkin pie depend on that little can of pumpkin.

It might sound like a silly question, but do you really know what’s in the can? Consumer Reports lifts the lid to reveal what’s in there. 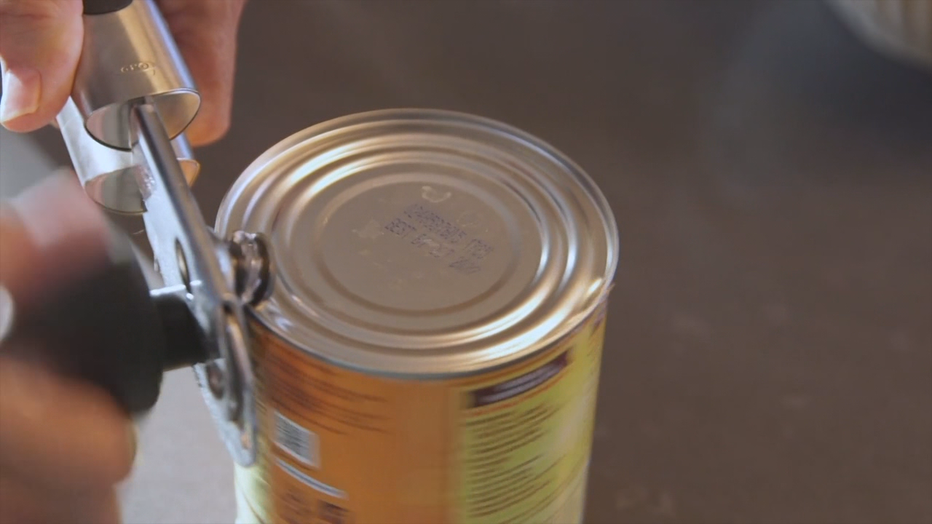 When the label says “pumpkin” you probably expect that’s what’s inside.

But instead, it’s more likely to be a variety of squash. 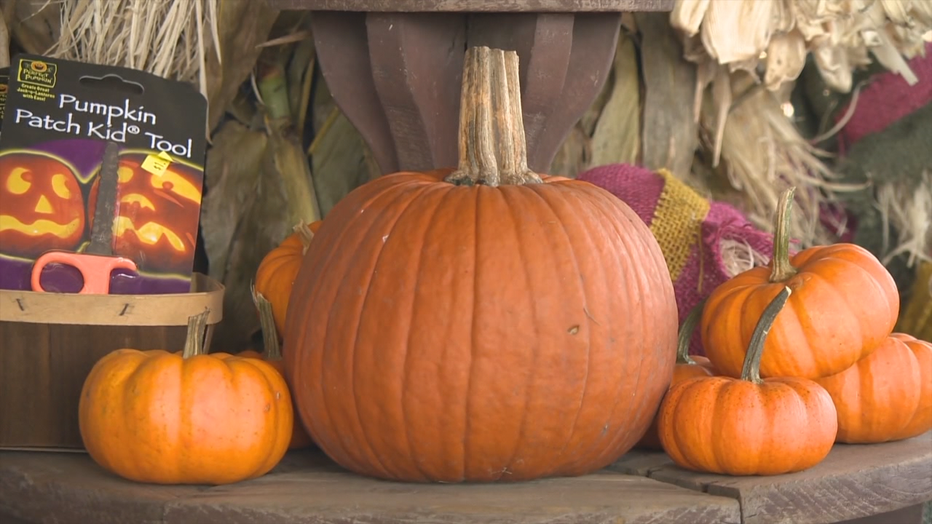 Even if the can says 100 percent pumpkin, it’s probably a mix of pumpkin and other golden squash, which is actually denser and sweeter.

The Food and Drug Administration has allowed it to be called “pumpkin” since 1938.

You probably can’t tell the difference because of the spices you add to your recipes, like cinnamon, nutmeg, ginger, and cloves, that give your baked goods that delicious “pumpkin spice” flavor.

And enjoying pumpkin is a good thing! Whether it’s fresh or canned, pumpkin and squash are super-healthy. 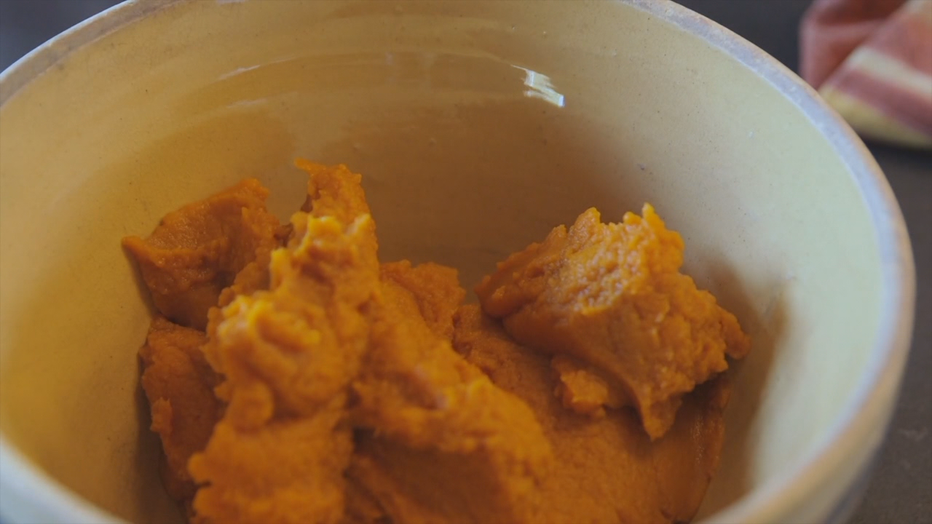 They’re rich in antioxidants, and one cup has as much vitamin A as you need in a day, or more.

A cup of canned has twice as much fiber as fresh pumpkin and is loaded with iron and carotenoids.

But don’t confuse canned pumpkin with pumpkin pie mix! The mix can have about 48 grams of added sugars per cup. 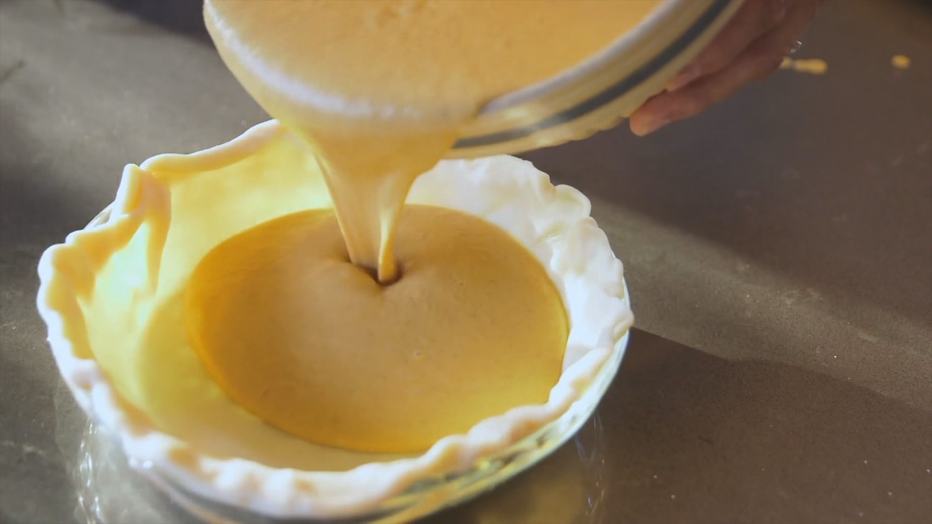 And you don’t have to have dessert to get your pumpkin fix.

Pumpkin can be a great addition to your morning smoothie. 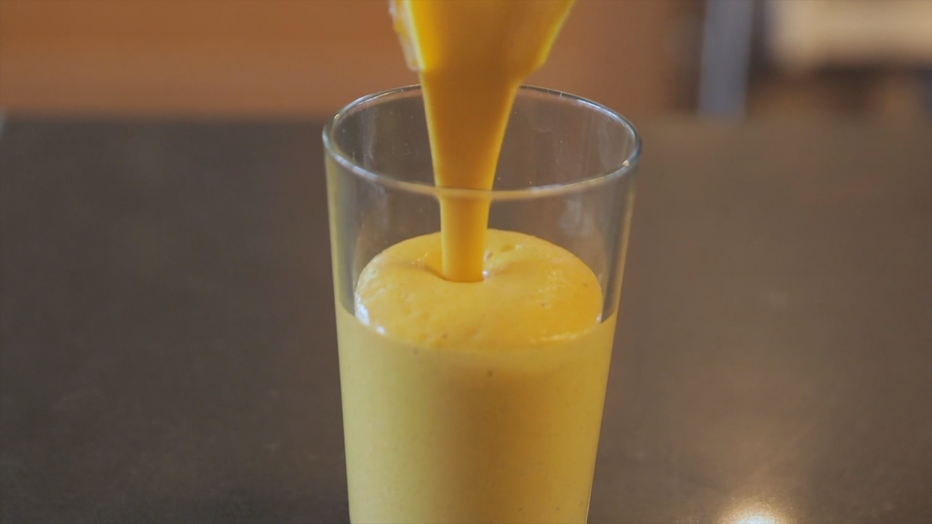 Drop in a few tablespoons with some Greek yogurt, a banana, a little milk, and some cinnamon.

It’s a healthy and delicious start to the day.

Well, now you have something to talk to your family about over Thanksgiving dessert!