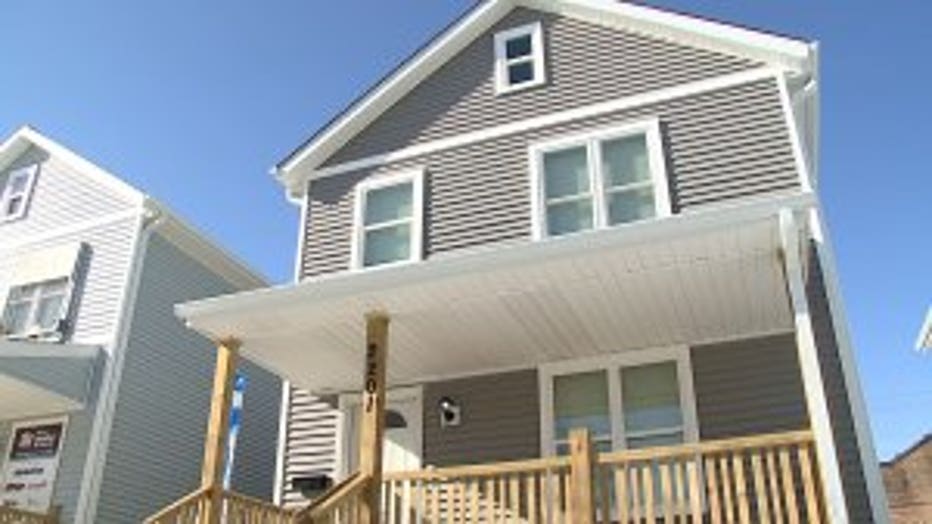 MILWAUKEE -- Lots of hard work and time has gone into a Milwaukee Habitat for Humanity house on N. 29th Street. Since the summer, volunteers and the homeowner built the new residence from the ground up.

"From painting, to putting down floors, to door knobs, learning all different types of nails and screws," said new homeowner Latashia Malone.

The new address is just one of 25 Habitat for Humanity homes to be built in Milwaukee's Midtown neighborhood. On Saturday, Feb. 9, the keys were handed over to Malone, a first-time homeowner. 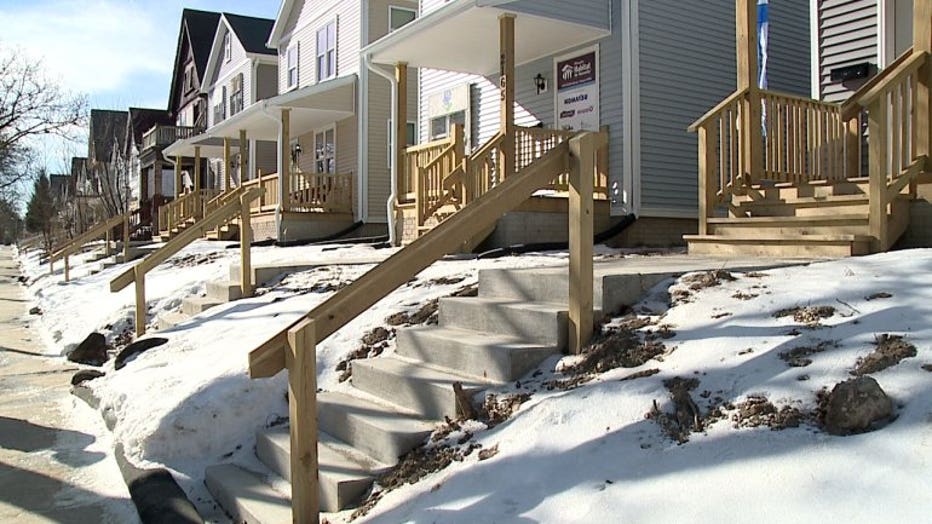 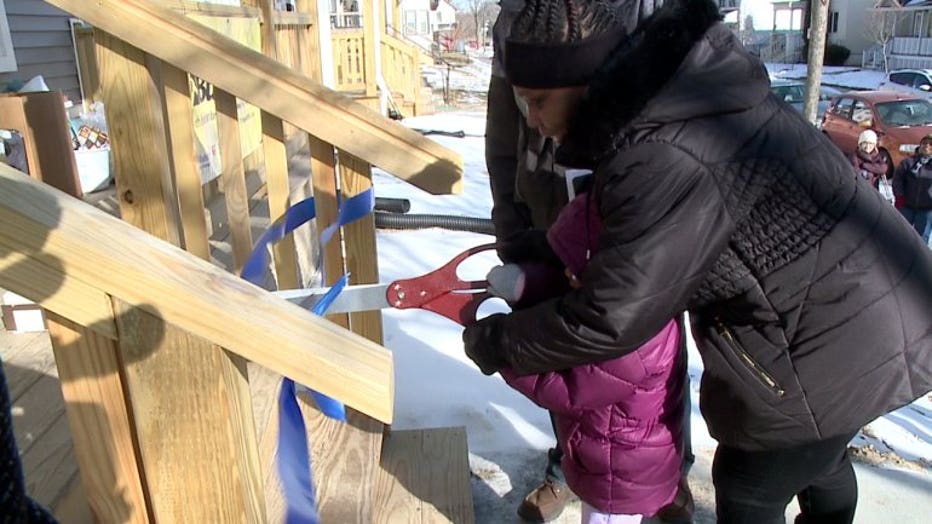 "It feels so good to be a homeowner," said Malone. 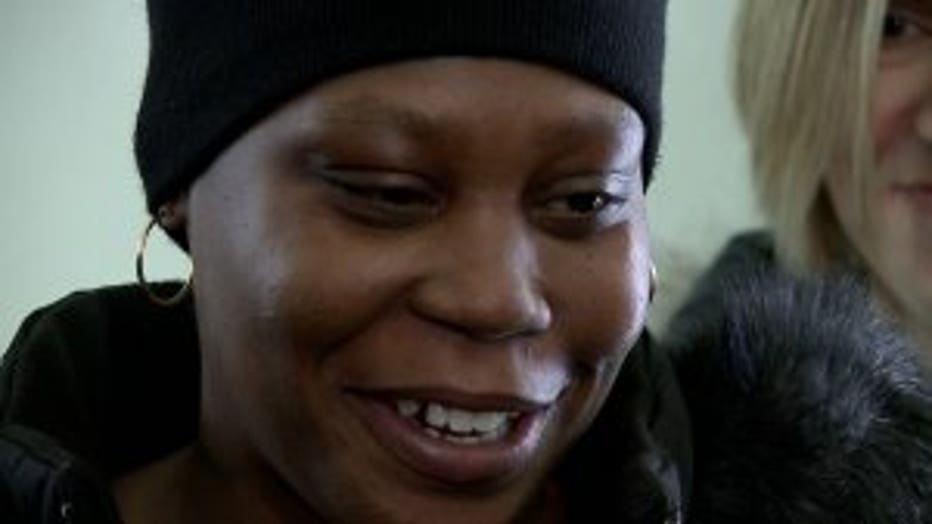 Malone is a single mother of five. Her two-bedroom rental wasn't big enough for her family to live comfortably. But thanks to Habitat for Humanity and Thrivent Financial, the family now has a four-bedroom place to call home.

"I think that's one of the things that gives me the greatest joy, is to see kids come into this house and find their new home," said Brian Sanderman, Milwaukee Habitat for Humanity. 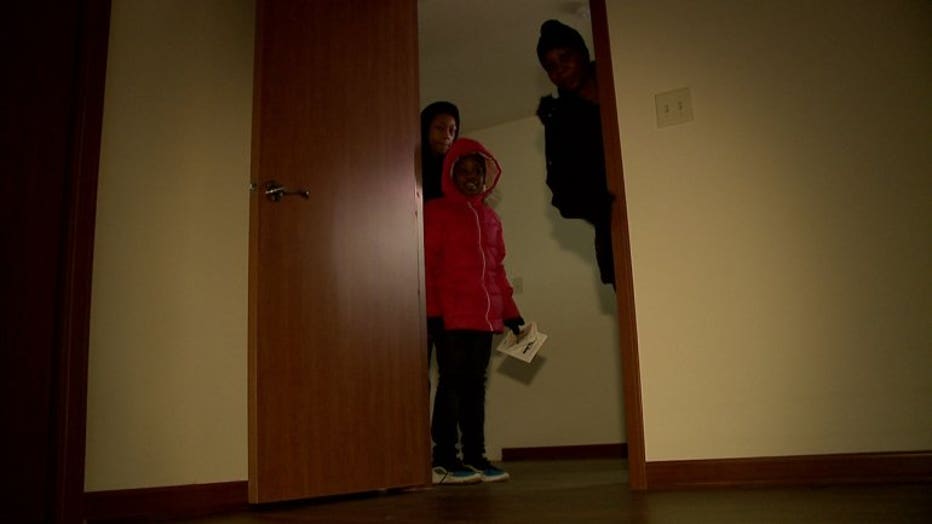 Latashia Malone and two of her children 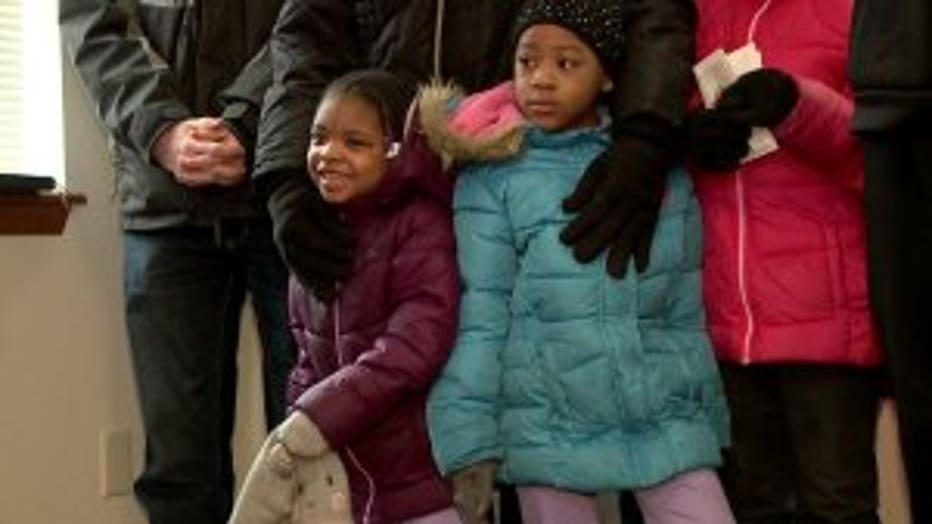 Malone helped build the home, too, and said there is something special knowing she had a role in such a big moment for her family.

"It came a long way, because I didn't know about none of things," said Malone. "Especially like, different screws. I did not know there were so many of them."

Malone's home was just one of many Habitat for Humanity homes along the block that are soon going to be moved into. 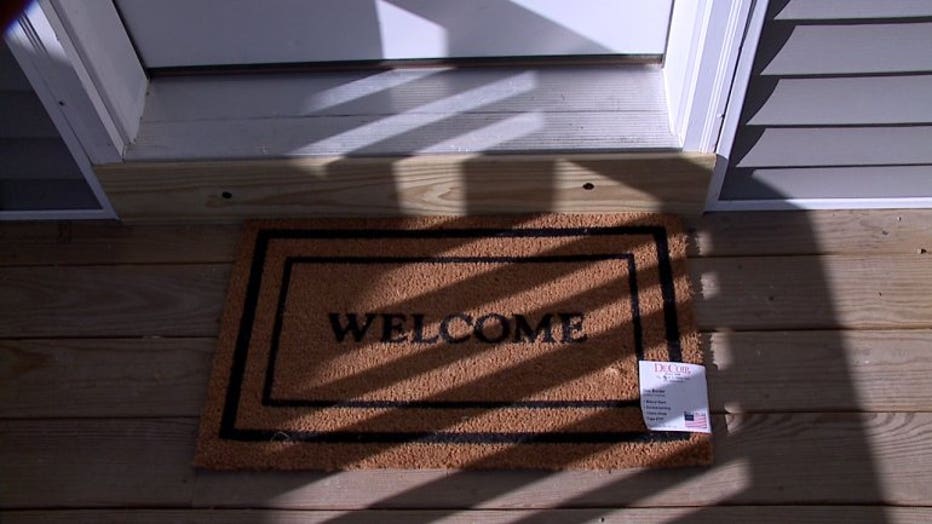