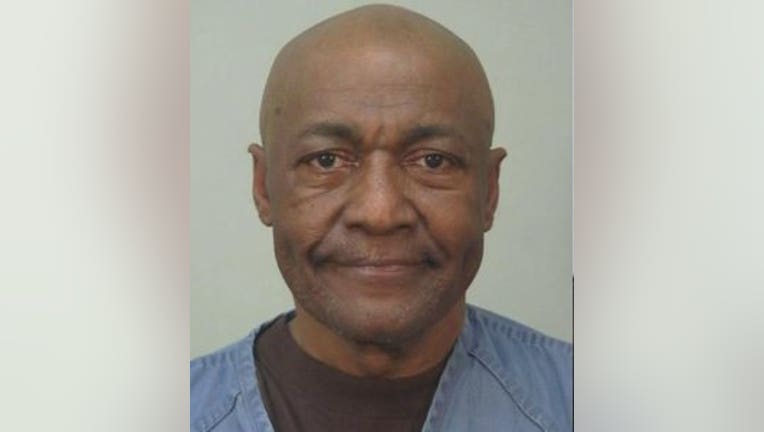 MADISON -- A mother told Madison police officers she was disgusted and offended after seeing a man urinating in a Walmart parking lot Wednesday evening, March 4, a police report showed.

According to the report, police were called to the store on Nakoosa Trail just after 4:30 p.m. Wednesday.

The woman said she was in her car and saw families near the area where the man exposed himself and began to relieve himself in the parking lot.

She said she told him that he was “nasty” and “nobody wants to see that.”

That’s when he allegedly told her, "I don't care. I had to pee. I guess I'll just have to go to jail," the report said.

Police said James Crawford was found near the area and taken to jail.

The 70-year-old Madison man was arrested for lewd, lascivious behavior, disorderly conduct, and possession of drug paraphernalia, according to the police report.