Hartford woman meets half-sister she learned about through Ancestry DNA

Hartford woman meets half-sister she learned about through Ancestry DNA 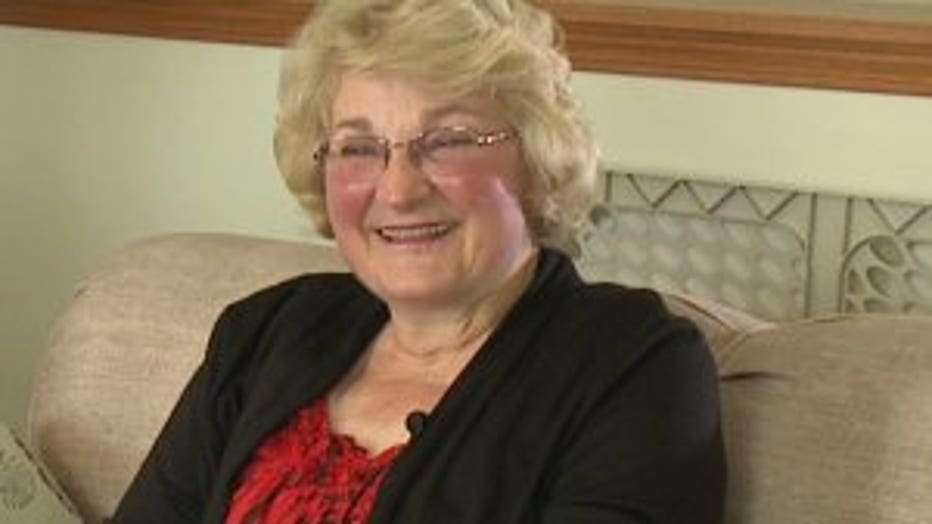 HARTFORD -- Thousands of people use DNA kits to help discover their roots and find lost relatives. In search of answers, a Hartford woman found out she had a long-lost half-sister. They met Sunday, Sept. 1 for the first time.

Elizabeth Sullivan used Ancestry DNA to help find her biological father, and in the process, she got the surprise of a lifetime.

"I feel like I know her," said Sullivan. "We've talked so much."

FOX6 News talked with Sullivan as she was just hours away from meeting her sister for the first time. She was admittedly nervous.

"I made mashed potatoes," said Sullivan. "I hope I didn't forget to add the salt or butter. It's just an unbelievable feeling." 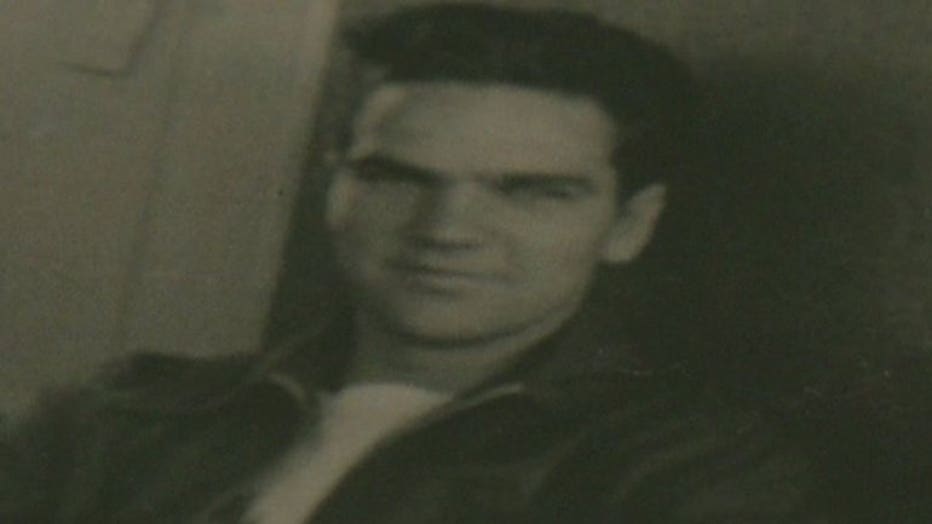 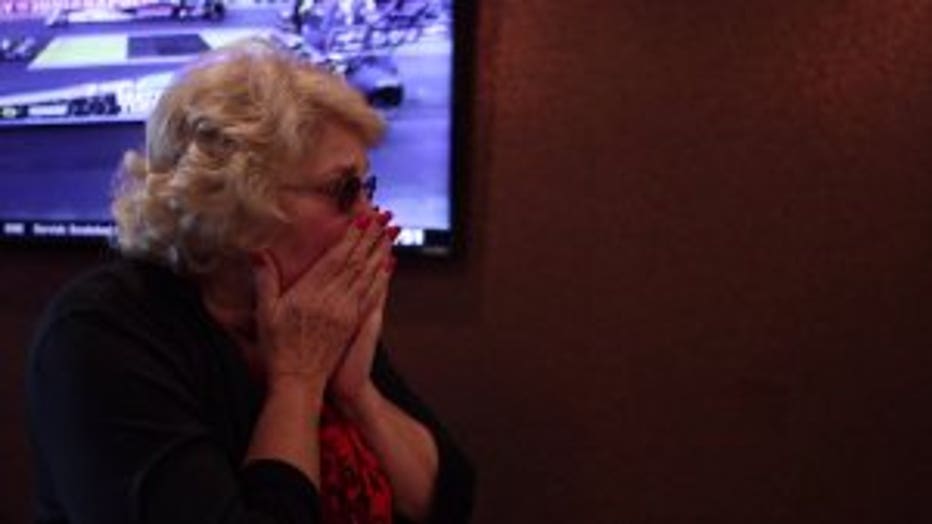 Sullivan's experience with Ancestry DNA was bittersweet. She learned her biological father died years ago.

"I would do anything just to have him put his arms around me and hug me, because I've never had that," said Sullivan.

On Sunday, Sullivan's younger half-sister drove in from Oklahoma.

Sullivan met Michele Samuels at a Hartford hotel. Samuels was adopted, and grew up as an only child in Texas. 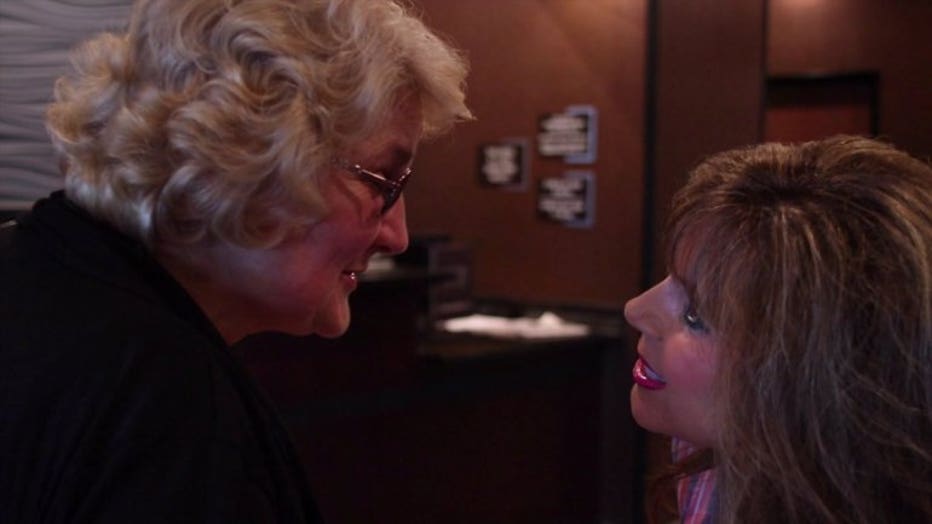 "It's so good to meet you and see you," said Samuels.

The meeting was decades in the making, and these sisters are now connected for life. 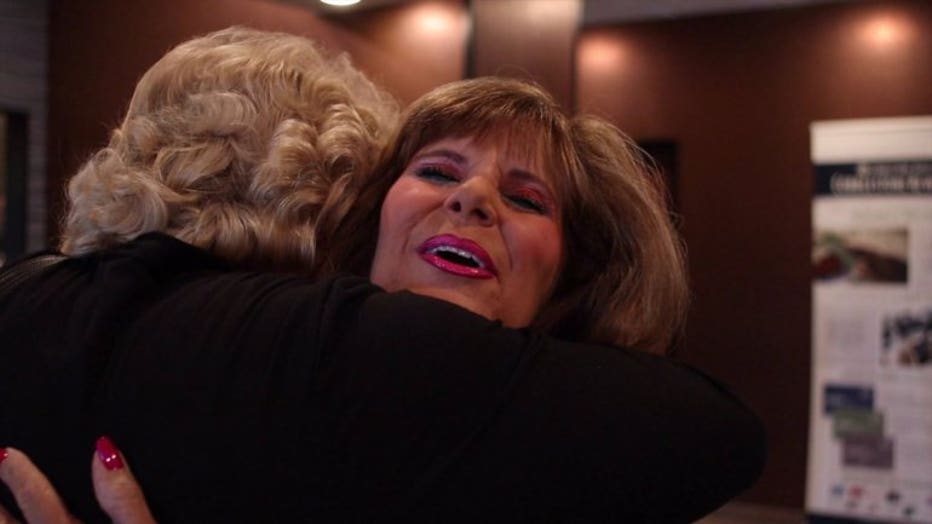 "It's so peaceful and calming," said Sullivan. "Nobody can understand how you feel that the circle is complete."

Sullivan grew up with her mother's family in North Dakota. Samuels was adopted and grew up in Texas, and now lives in Oklahoma. 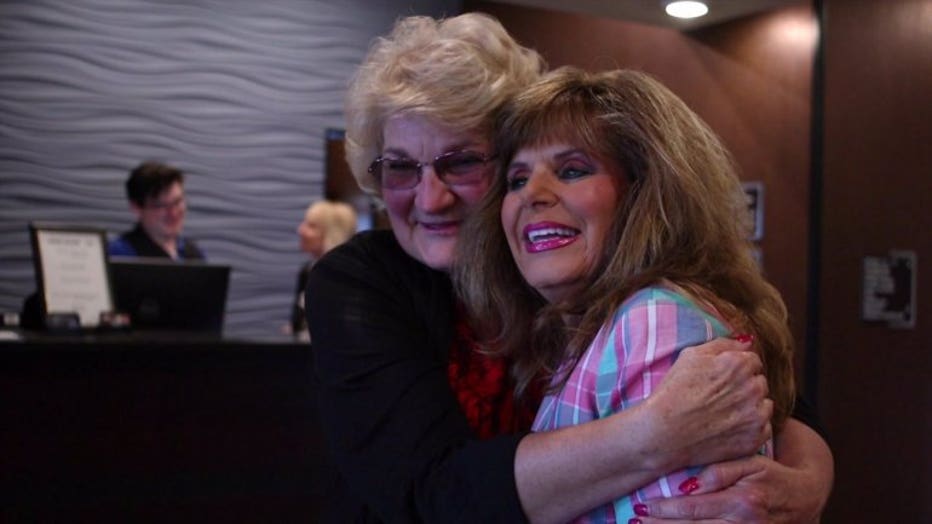 They have four other half-sisters they hope to meet one day.