SAINT JEROME, Quebec – She fell nearly 5,000 feet to the ground from a plane during a skydiving jump after her parachute failed to open, but by some "miracle," a 30-year-old woman in Canada is still alive, with injuries not believed to be life-threatening.

"I don't know how a person can survive a fall from an airplane like that," witness Denis Demers told CBC after the terrifying incident Saturday evening, Aug. 10 in Trois-Rivieres, Quebec.

The woman, who'd been skydiving before, made her solo leap with the Parachutisme Adrenaline operation, and Demers said he soon saw her falling faster than anyone else around her.

That's because, per Demers, neither her main chute nor her backup chute opened up. The woman landed in a cluster of trees, coming out of the plummet with multiple fractures, including broken vertebrae.

Still, police said she's not at risk of dying. Parachutisme Adrenaline was staying mum during the investigation, which police said was focused on whether there was any criminal negligence.

"We watched all the way to the end," a fellow skydiver about to make her own jump said. "We were very worried. Very." (Read more parachute stories.) 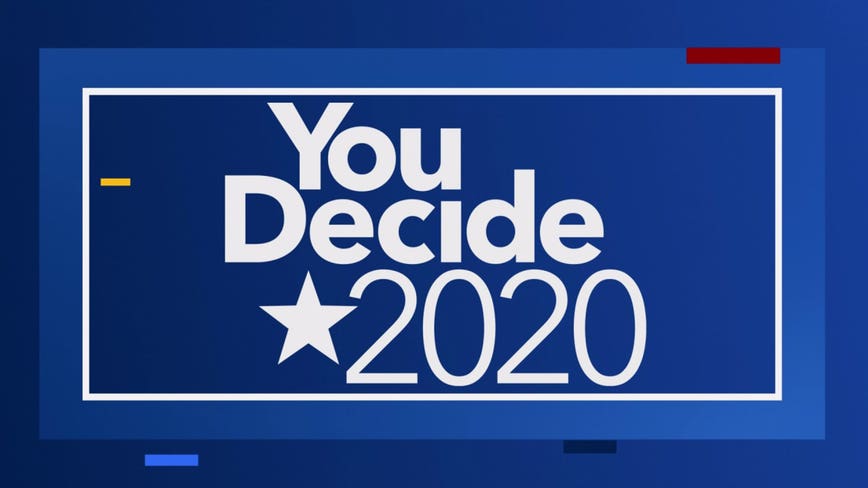