All across Wisconsin, high school athletes have returned to competition after a year of COVID quarantines, protocols, and cancellations. However, while the athletes are back, in many cases the officials are not.

MILWAUKEE - All across Wisconsin, high school athletes have returned to competition after a year of COVID quarantines, protocols, and cancellations. However, while the athletes are back, in many cases the officials are not.

A FOX6 News investigation has learned a dramatic drop in registered officials is threatening the future of high school athletics. Thousands of officials have disappeared from the games. The WIAA warns if a new flood of new officials is not recruited soon, there may not be opportunities for kids to compete.

Schools and officials are sounding the alarm as dozens of games have already been canceled this fall. 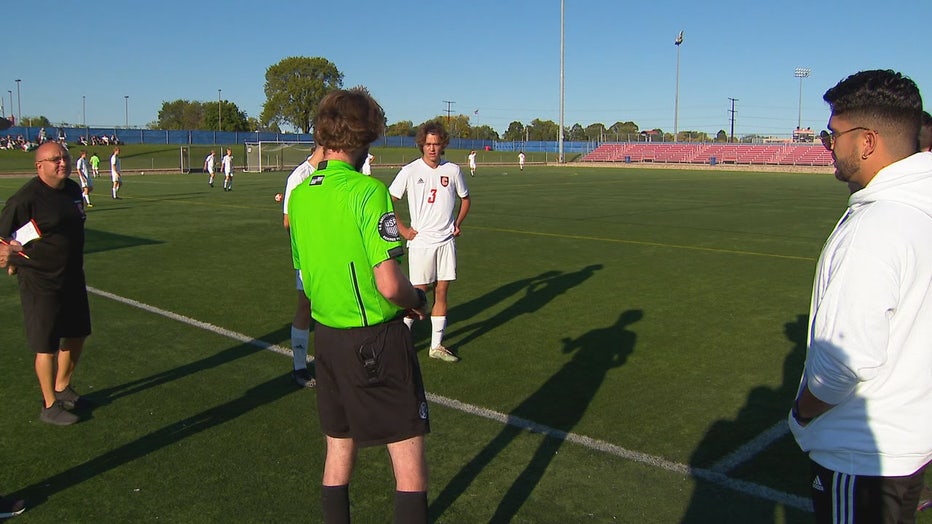 "When something happens out of our control we have to let them know it's a reality right now that we're in," said Brookfield East athletic director Ben Westphal.

"We have had a dwindling number of officials for a long time and I've been accused of crying wolf for years but the wolf is at the door now, so we have to do something about it," added soccer official assigner, Jeff Ribar.

Ribar has been a WIAA official for nearly 40 years and has spent the last 30 assigning fellow referees to tens of thousands of soccer games throughout the greater Milwaukee area. He said this year he has run out of people to assign. 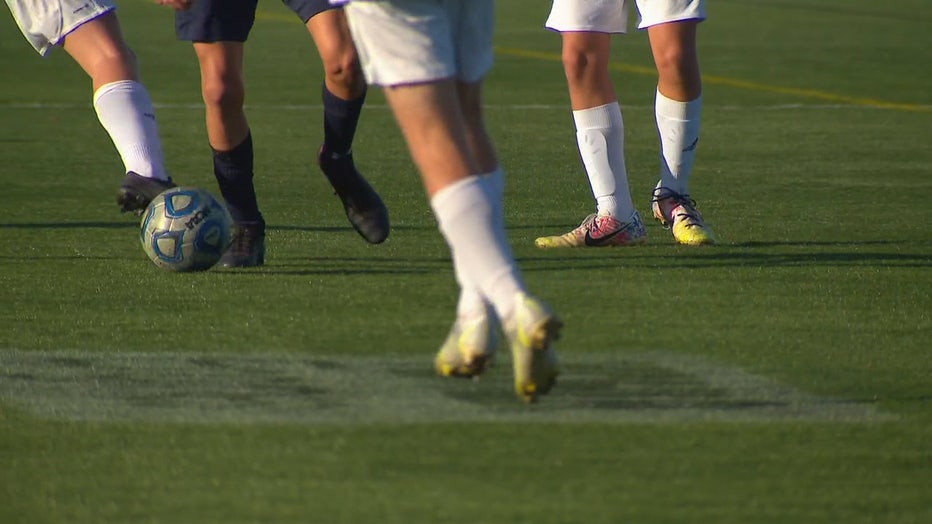 "We never thought we'd have to cancel because we couldn't provide enough officials but it's happening.  We don't have the manpower to be at everything," said Ribar.

The WIAA says the situation has grown serious.

"I would say it is a crisis. I would," said Kate Peterson Abiad, an assistant director with the WIAA.

The WIAA said last year, the organization licensed more than 9,000 officials throughout the state. This year many have not returned. 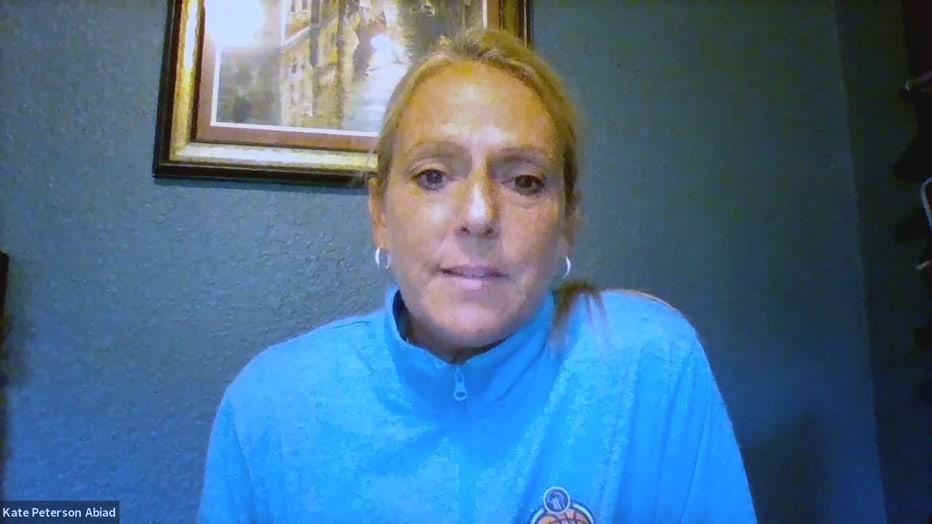 It has left schools scrambling and parents in disbelief.

"And they are like what do you mean there's no referees?  And then I think the kind of reality sits in," said Greater Metro Conference Commissioner Brian Henson.

Those closest to the game say this has been a problem brewing for years. 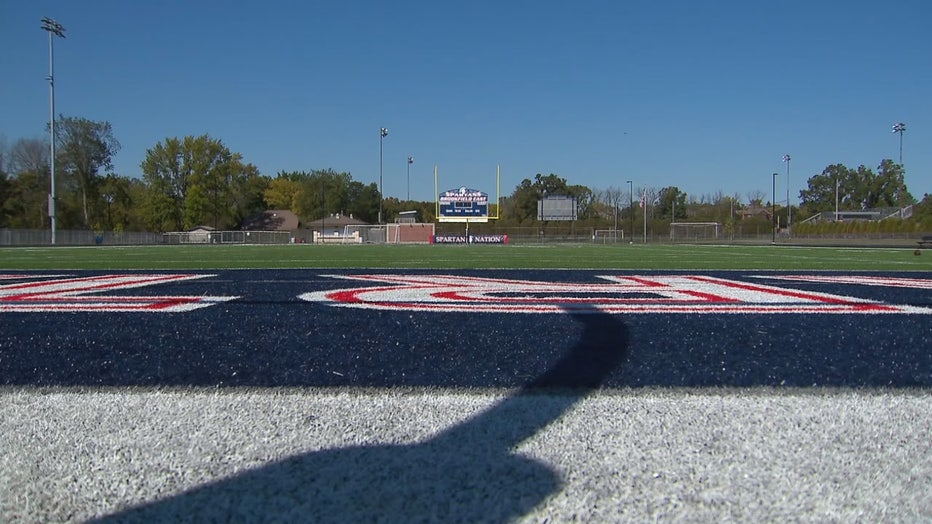 All admit there are many contributing factors. That includes bad behavior from parents and coaches that has kept new recruits away and retention low.

"For every 10 officials that we recruit within after the second year only two of them are relicensed," said Peterson Abiad.

One of the biggest issues is older referees are retiring at a much faster rate than new recruits who sign up. At 84-years-old, Guy McDonald admits he is among the oldest soccer refs still on the field in Wisconsin. Six days a week, he officiates games which lately don't always kick off.

"In fact, it happened last night -- game over at Custer (Stadium) was canceled because I was the only official and you need three to play varsity," said McDonald. 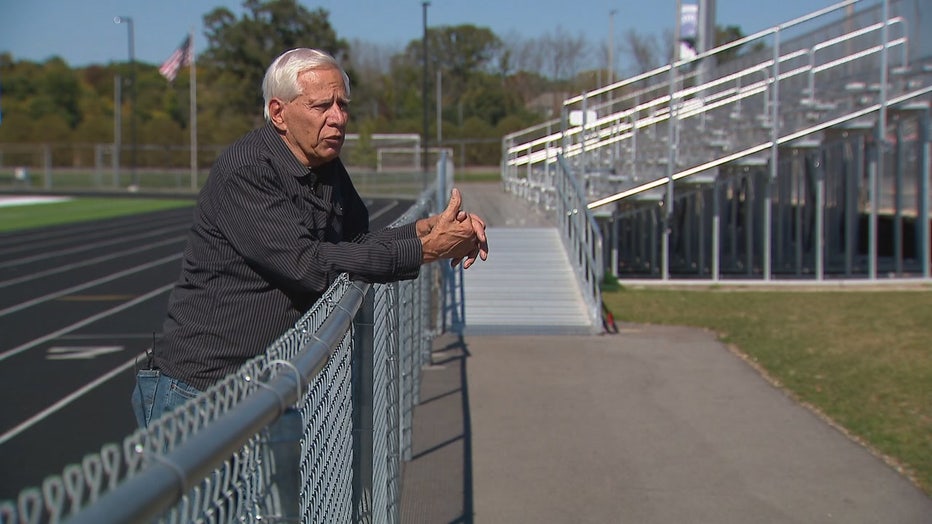 The players are grateful he is on the field. The team McDonald was officiating on a recent fall night in Milwaukee, Veritas High School, told FOX6 News they have already had two games canceled this year due to lack of officials.  The WIAA says it is not sustainable t have a pool of officials closer to McDonald's age than those of the competitors as retirements accelerate.

Stakeholders say the issue is in need of urgent attention, and the problem is too big for one person or solution to fix. 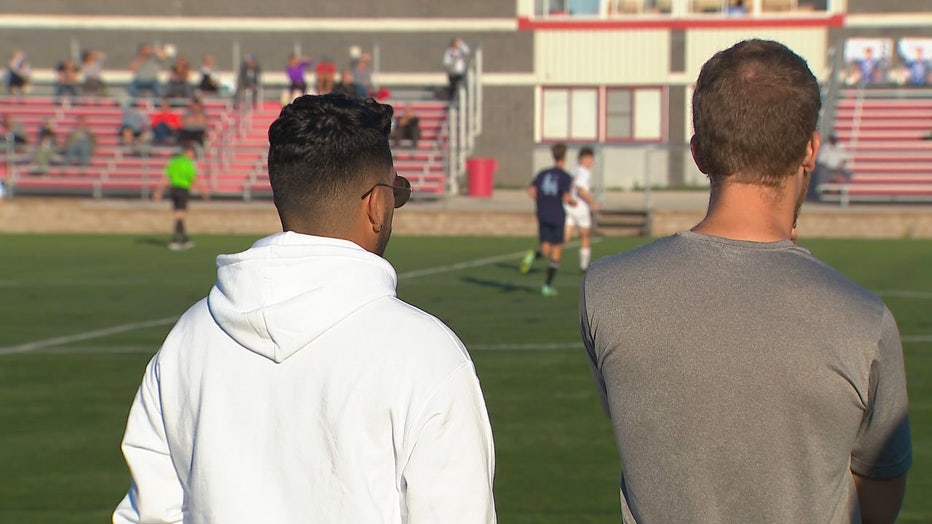 "I think the big thing is we have to attack this from different angles," said Henson.

The effort to save high school sports will require some incredible teamwork.

Semi rollover in Mitchell Interchange, ramp to WB I-894 closed

The exit ramp to I-894 WB is closed due to accident in Milwaukee on I-41/94 NB at Mitchell Interchange.

Low temperatures Friday morning, Oct. 22 fall into 30s all across southeast Wisconsin giving us our first widespread chance of frost for the season.

Flu season is here and leaders in the City of Milwaukee are urging residents to roll up their sleeves and receive their seasonal flu vaccine.