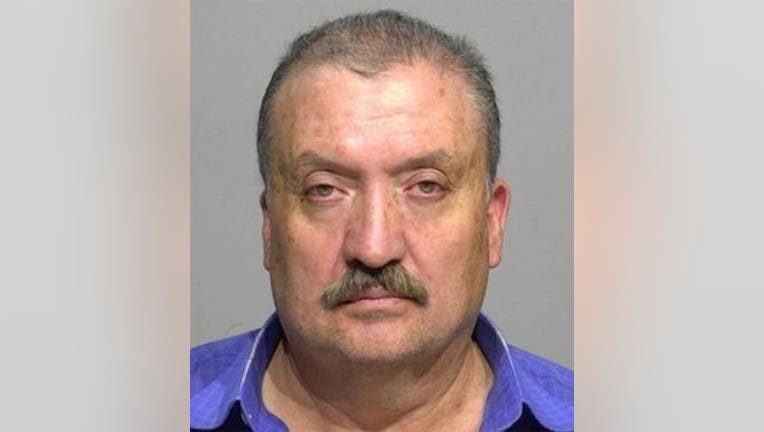 MILWAUKEE -- A former administrator and teacher of St. Josaphat School in Milwaukee pleaded guilty for his connection with a gun going off inside the building in April, and was sentenced on Friday, Sept. 13.

Heriberto Martin was sentenced to four days in the House of Correction, which he has already served. He must also complete 50 hours of community service, pay $510 restitution.

Court records say on April 5, Martin took his .380 caliber semi-automatic pistol to school. He "claimed he wanted access to his tools at the school to fix an issue with the gun's slide." Martin "admitted that the gun discharged while he was working on it." Martin told officers "he had made a mistake and had no one to blame but himself." 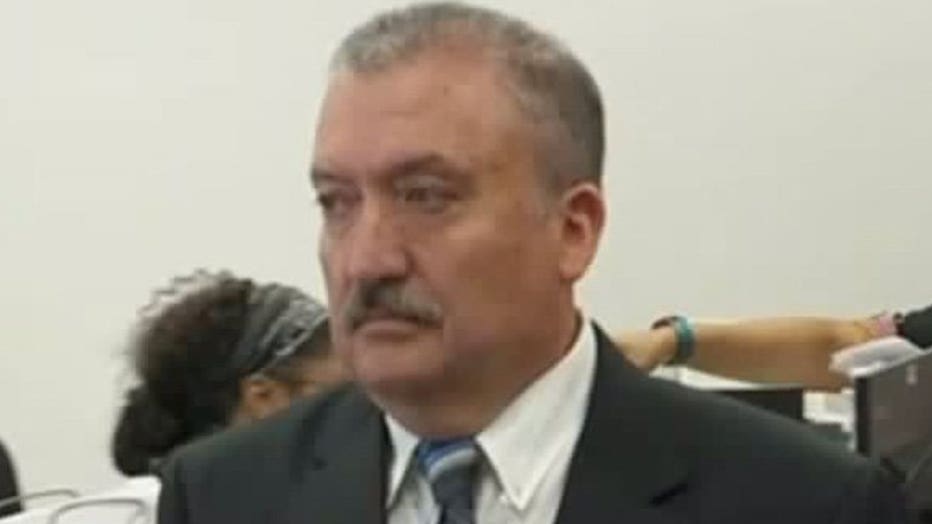 Prosecutors say the gun went off and a bullet traveled through a wall into a classroom approximately one foot from one student's head, through a second student's jacket and backpack, and finally striking a third student in the side, where it luckily caused only a "small red mark."

Martin is not to have any contact with the school or the girl who was injured by the bullet.