WAUKESHA --  Firefighters on Monday morning, March 9 responded to the scene of a house fire in the area of Greenfield Avenue and Ellis Street in the City of Waukesha.  The call came in around 1:45 a.m.

According to officials, a neighbor called 911 after spotting flames in the area. While on the phone with the 911 operator, the neighbor went to the area and located a fire at a single-family home.

When crews arrived on the scene they found flames on the second floor and attic, with minor damage to the remainder of the structure. 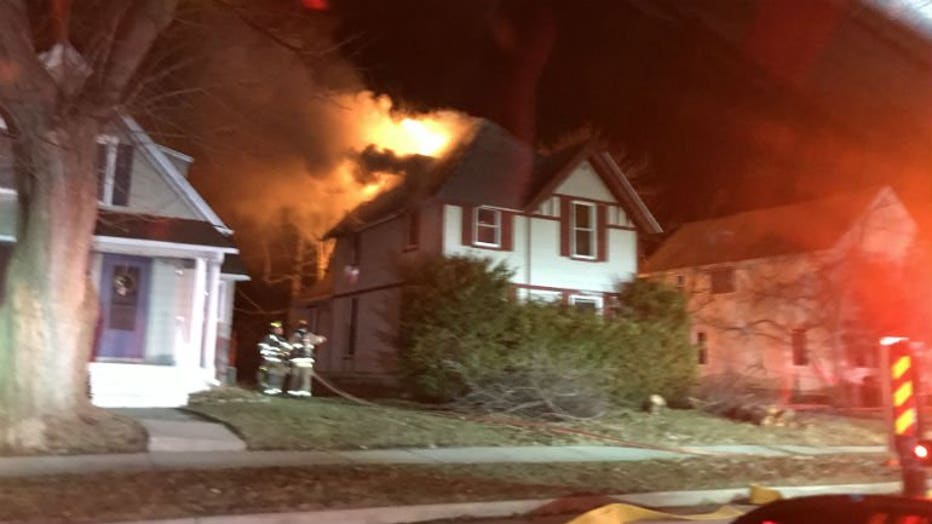 A search of the residence confirmed no occupants were in the home at the time of the fire.

North Greenfield Avenue is closed from Ellis Street to East Broadway Avenue due the fire investigation. Residents are asked to avoid the area.