The experts reveal new Facebook ads targeting users with products that could be dangerous and illegal.

Facebook fans are used to seeing ads, including some for supplements that are sold with incredible-sounding health claims.

Everything from treating diabetes to boosting brain power.

But a new Consumer Reports investigation found that many of these ads target vulnerable Facebook users with products that can be dangerous and illegal. 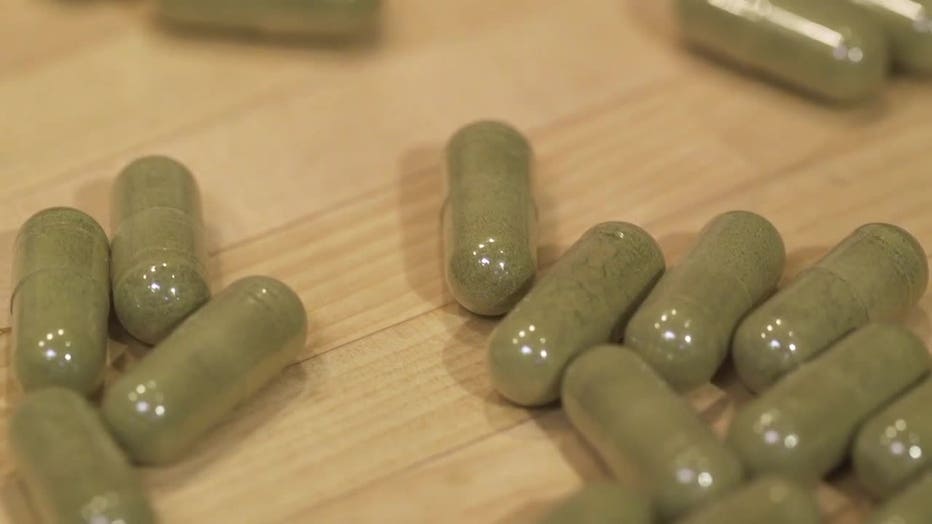 For example, CR found a series of posts from a verified Facebook page that promoted the use of comfrey, which is a dangerous supplement.

CR’s investigation also found a disturbing trend: Some of the supplement ads were aimed at specific groups of people.

We found some ads intended for people who Facebook thought were interested in diabetes awareness, and it was allowing marketers to promote things like a reverse diabetes kit. 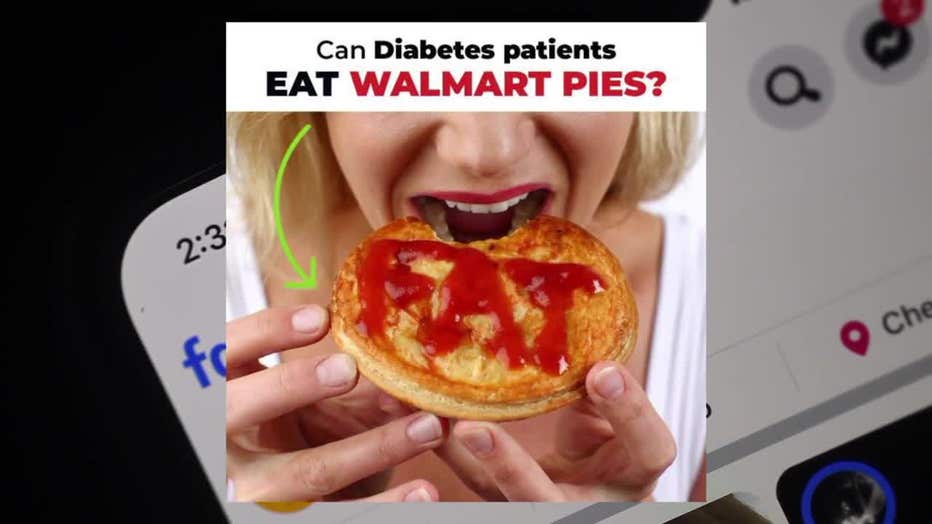 New Life USA took down that product listing, and its CEO told CR he thinks that people with diabetes should continue to work with their doctors, but he also said they should "wean" themselves off medication.

CR also found dangerous supplements being sold on Facebook Marketplace, where users can buy and sell new and used items including "kratom," which the Drug Enforcement Administration lists as a "drug of concern." 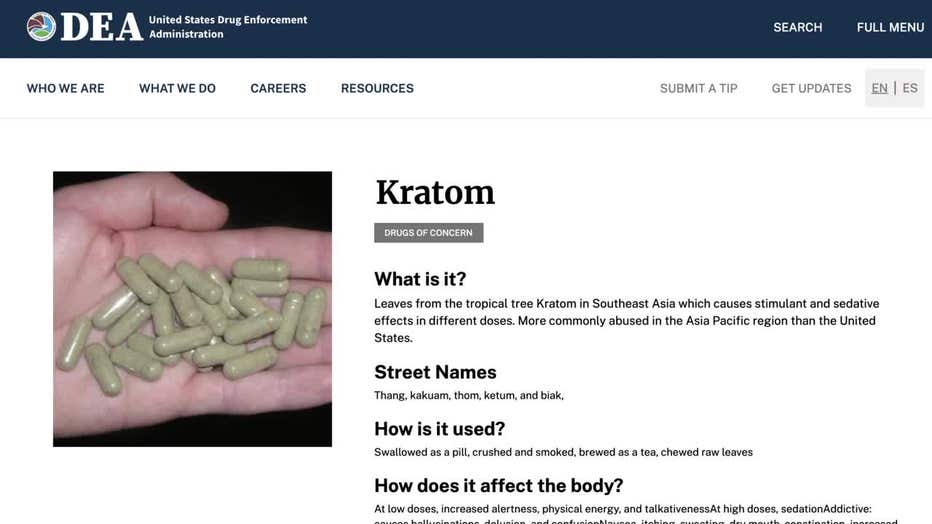 Facebook said the kratom listings violated the platform’s rules, and soon after CR started asking questions most of them had disappeared.

But even if these ads for dangerous supplements are taken down, that might not solve the larger problem.

Unlike a medication, where clinical trials have to be presented to the Food and Drug Administration before it can be approved and be sold, these supplements might end up on the shelves without going through a filter first. 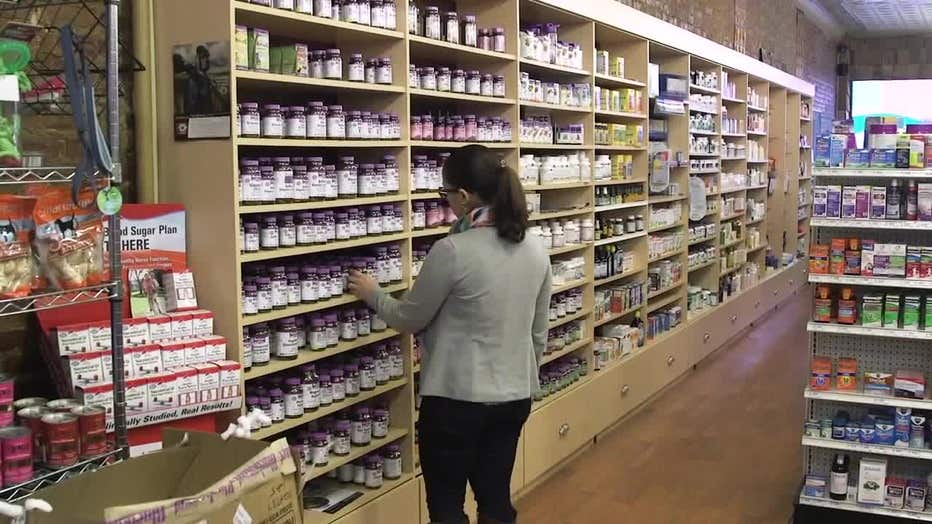 In general, check with your doctor before trying supplements, and be sure to search for information about them at official sources, like the National Institutes of Health’s website medlineplus.gov.

And if you ever feel sick after taking a supplement, report it to the FDA as what’s called an adverse event.