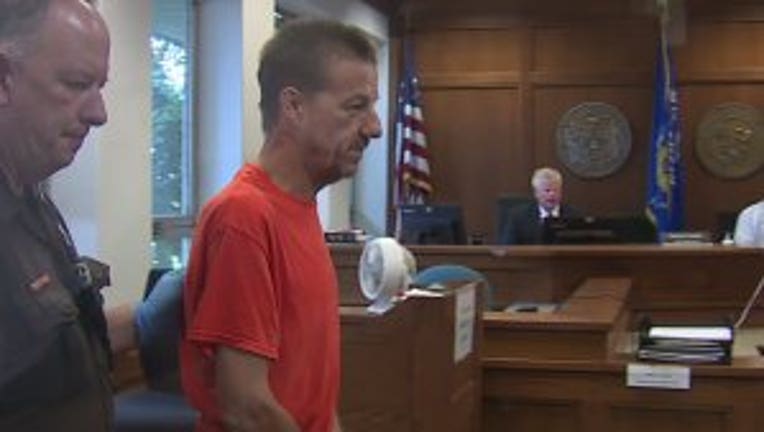 WAUKESHA -- Douglas Heacox pleaded not guilty on Wednesday, Sept. 4 to charges for allegedly stealing from a garage behind Papa Stache's Pub in Big Bend as well as shooting a bow and arrow near children.

According to the criminal complaint, law enforcement was dispatched to the pub last month for a report of a burglary. The caller advised that the suspect was breaking into the garage behind the bar. 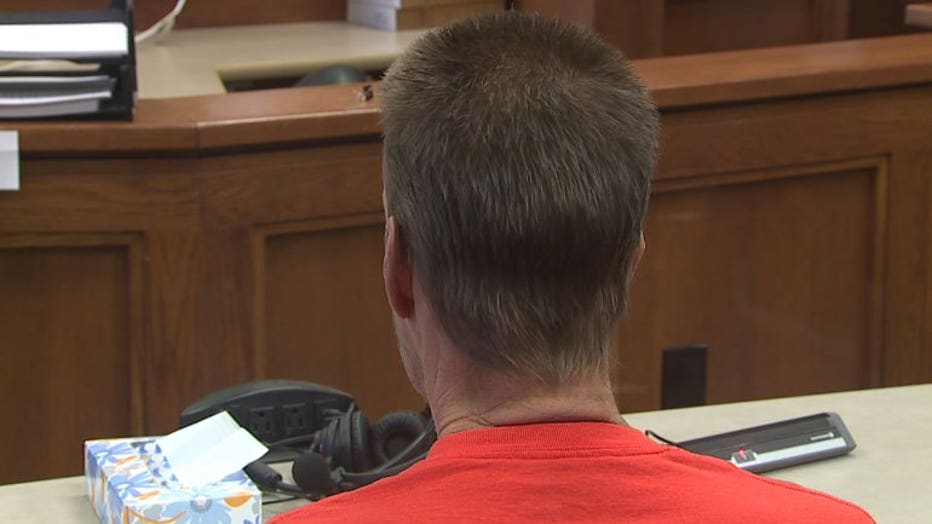 When officers arrived on the scene, they pulled into the parking lot and saw Heacox get on a bike and begin riding away. The officers ordered Heacox to stop and step off the bike several times. The criminal complaint indicates Heacox refused to released the bike initially -- and was then placed in handcuffs. 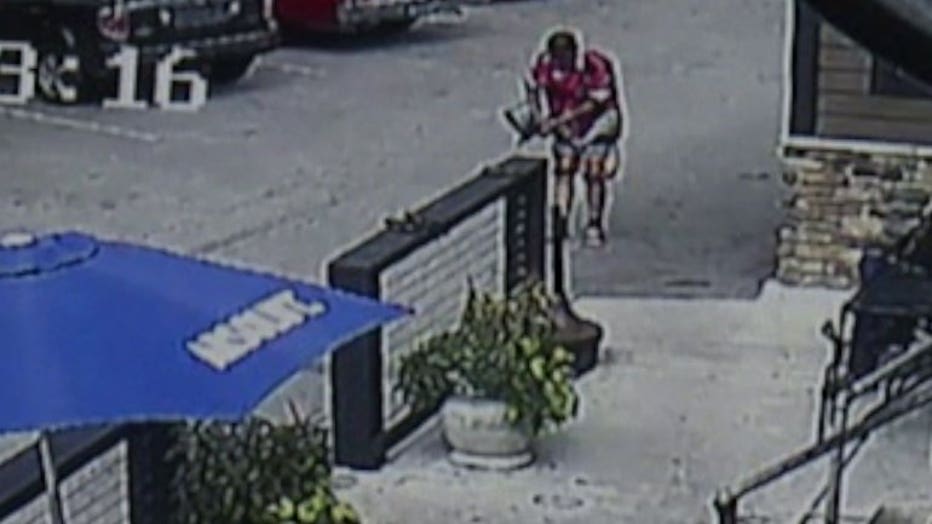 The complaint says a search of Heacox showed he had a concealed knife, an uncut key which was later identified to be stolen from an auto, three cherry bomb- type explosives and a lighter. Heacox stated "he was shooting a bow and arrow into the pond, but did not steal anything." He said he found the bow and arrow behind the bar. 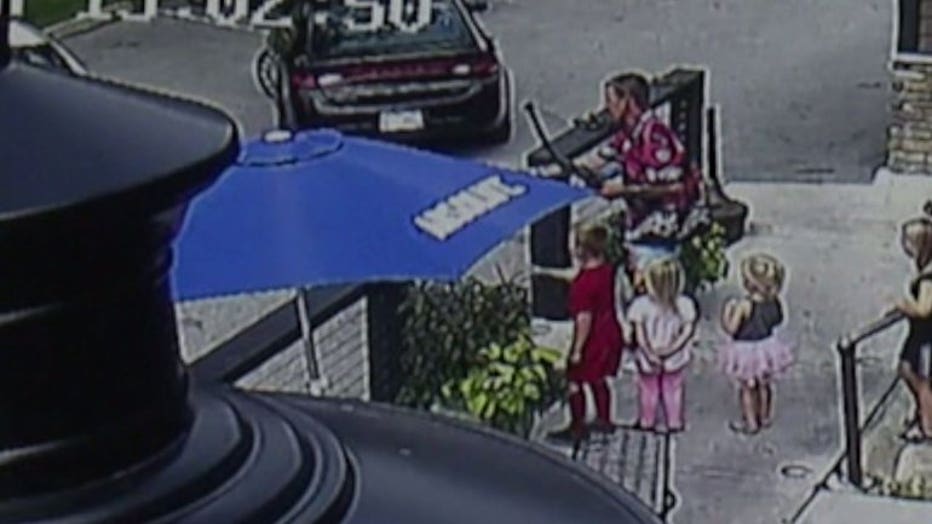 The owner of the pub told police he saw Heacox shooting the bow and arrow across the lawn and into the pond, which is next to the bar. He "perceived this behavior to be dangerous with all the people and children who were around." The owner also realized at that point that the bow and arrow had come from his garage -- which had been just inside the door. The owner estimated the bow to be worth about $250.

The complaint indicates Heacox was given a preliminary breath test which showed a result of .043 (under the legal limit).

Heacox is due back in court on Sept. 16.