The Milwaukee Police Association's "Fallen Heroes, Inc." hosted the event at Uncle Buck's Bar on Old World 3rd Street -- raising money for the family and officers to travel to Washington, D.C., where Officer Rittner will be honored during National Police Week in 2020.

His name will be added to a memorial wall for fallen officers.

Organizers said the fundraiser was about healing for the entire department.

"We want to celebrate," said Erik Gulbrandson, Milwaukee Police Department. "We've been suffering a long time, and we don't ever want to forget, which is why we want to go to D.C., but want to have fun together, and have fun with the people that support us." 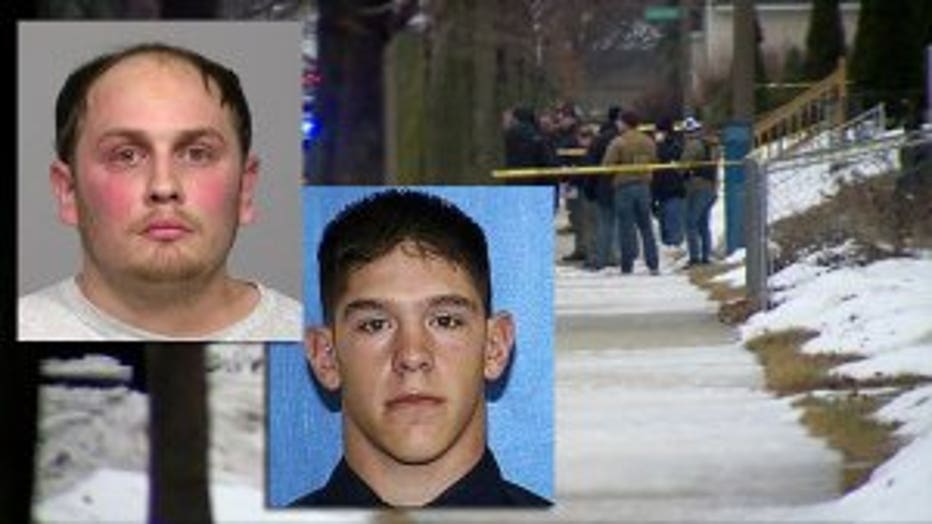 Officer Rittner was shot and killed by Jordan Fricke while serving a search warrant near 12th and Manitoba in February.

Fricke was convicted by a jury on four counts on July 12:

Sentencing was scheduled for Oct. 3. He faces a mandatory life sentence. 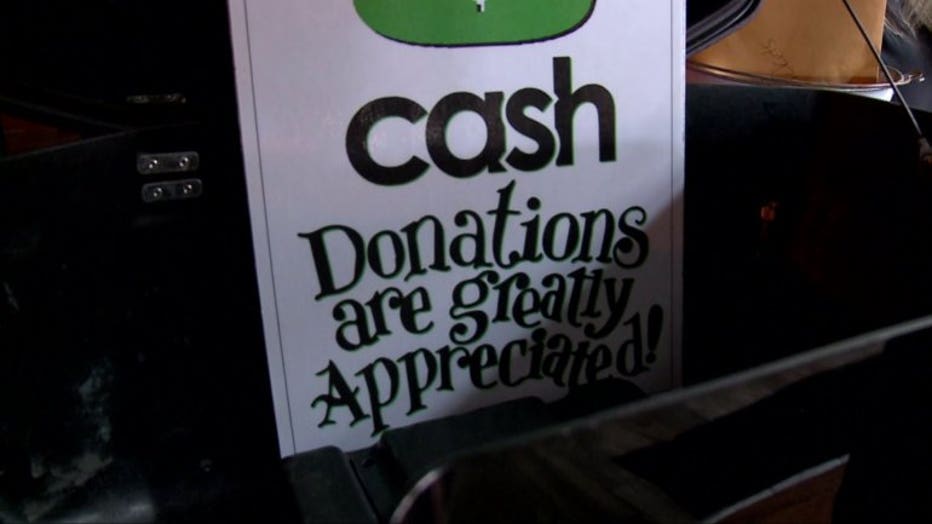