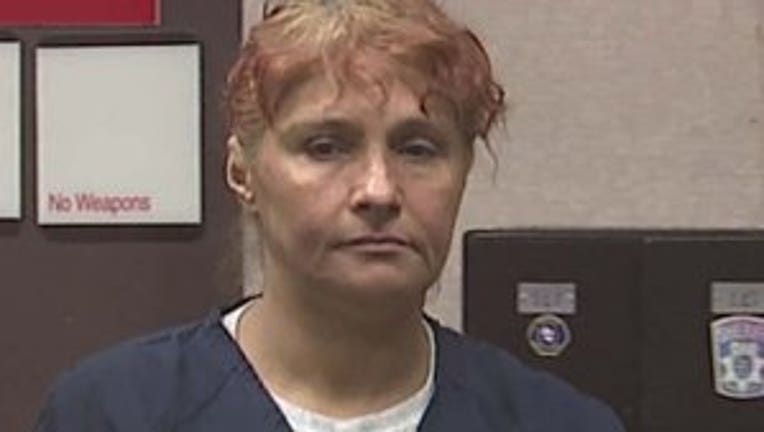 MILWAUKEE -- Sandra Rybka pleaded guilty on Wednesday, Aug. 14 to amended charges in the case against her. Rybka is the Milwaukee woman accused of running over another woman and causing her death on May 24.

Rybka, 50, pleaded guilty on Wednesday to second degree reckless homicide and hit-and-run resulting in death. A "use of a dangerous weapon" penalty enhancer on the homicide charge was dismissed. A third charged of knowingly operate a motor vehicle while suspended, cause death was also dismissed and read into the court record for the purpose of sentencing. 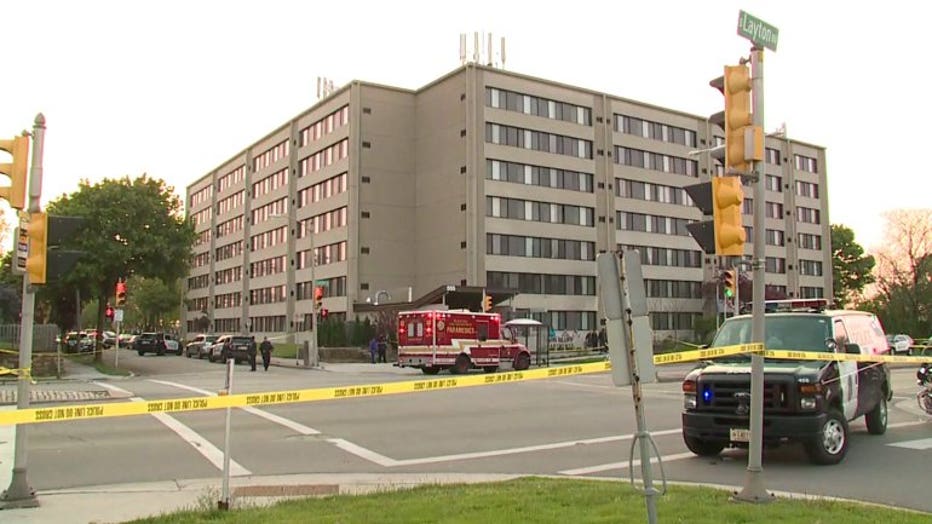 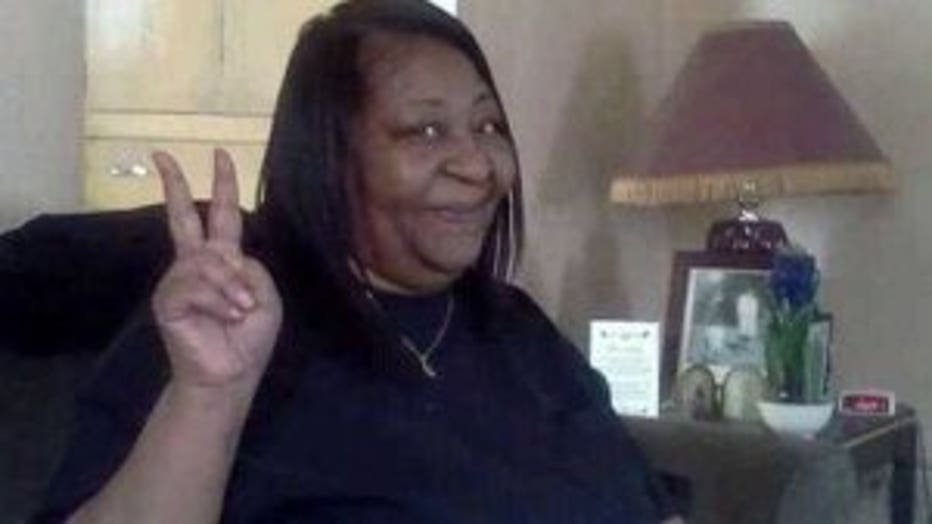 The criminal complaint in this case said there was a physical altercation between Rybka and Carla Gould, the victim on May 24. Afterwards, the complaint says Rybka struck Gould with her vehicle, dragging Gould to the west side of Layton Boulevard, and then running her over. Rybka then fled the scene, according to prosecutors. According to prosecutors, Rybka admitted to drinking and smoking crack before the incident.

Rybka is set to be sentenced on Sept. 20.