Cut through the cultured clutter to find the top-rated yogurts

Have you bought yogurt lately? The choices seem endless, from international varieties like Greek, French, and Icelandic to plant-based yogurts and those made with almond or even oat milk.

Have you bought yogurt lately?

The choices seem endless, from international varieties like Greek, French, and Icelandic to plant-based yogurts and those made with almond or even oat
milk. 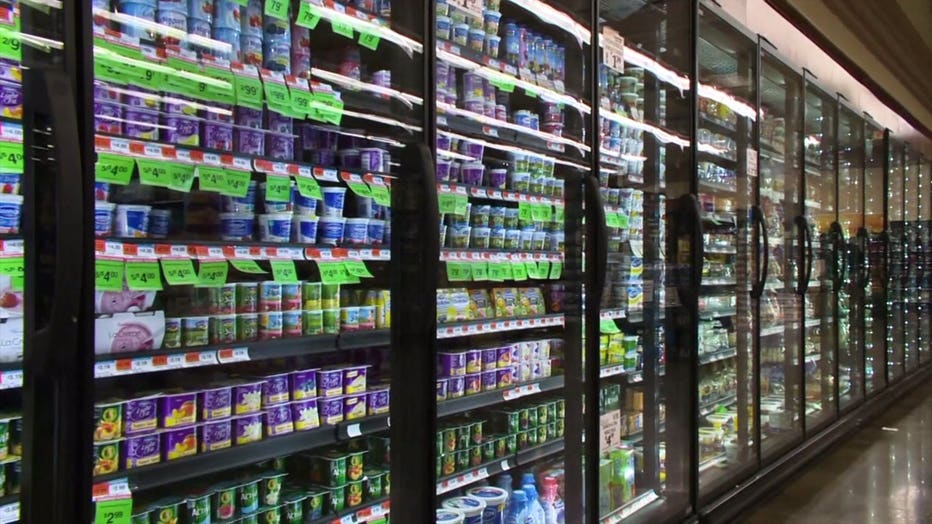 If you’re overwhelmed, you’re not alone. Consumer Reports cuts through the cultured clutter to reveal which ones pack the most nutrition while also tempting your taste buds. 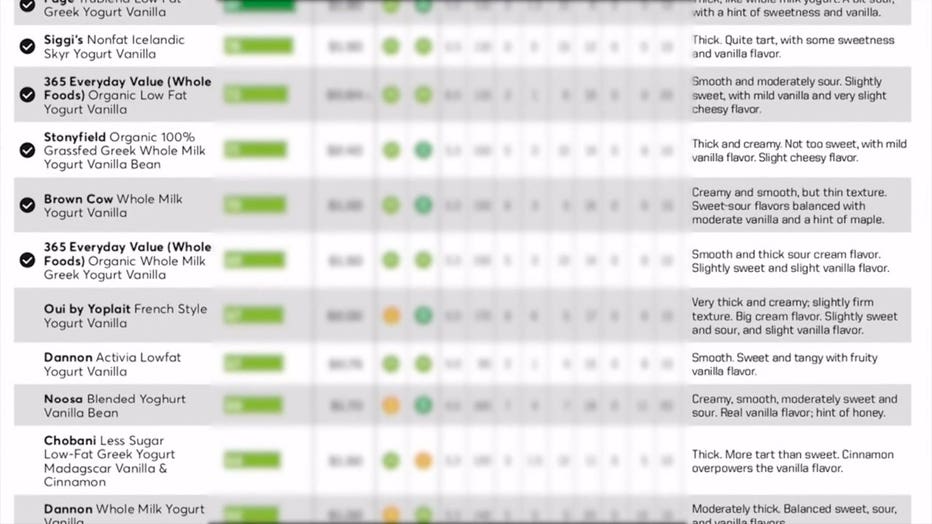 Testers were happy to see that some of the yogurts that scored tops for taste were among the lowest in added sugars.

They’re often strained, which not only thickens the yogurt but also removes some of the carbohydrates and concentrates the protein.

The best of the bunch?

Icelandic Provisions 1.5% Milk Fat Traditional Skyr Yogurt Vanilla for $1.75, which has 15 grams of protein and is thick and creamy, with real vanilla flavor. 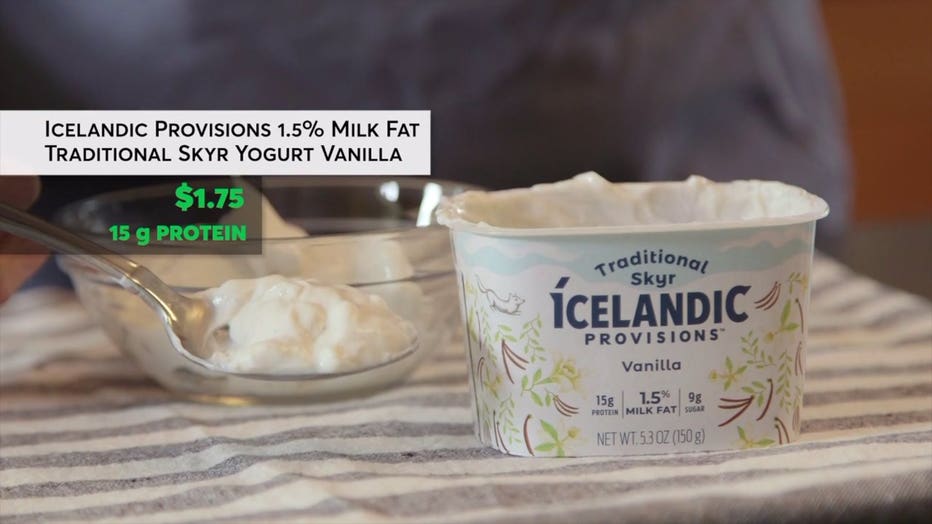 Siggi’s Whole Milk Icelandic Skyr Yogurt Vanilla for $2, with 12 grams of protein, is rich and thick, and less sweet than most. 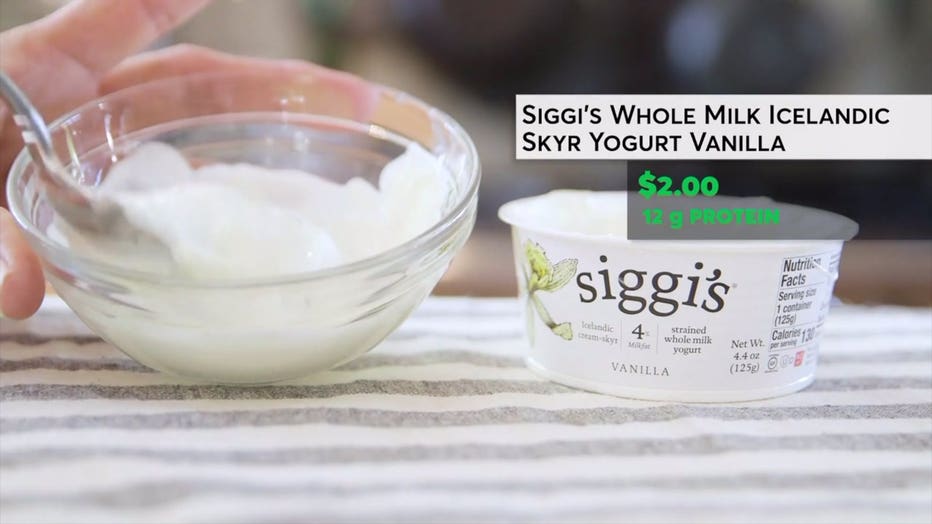 Fage TruBlend Low Fat Greek Yogurt for $1.80, with 13 grams of protein, is thick like whole-milk yogurt and also scored high. 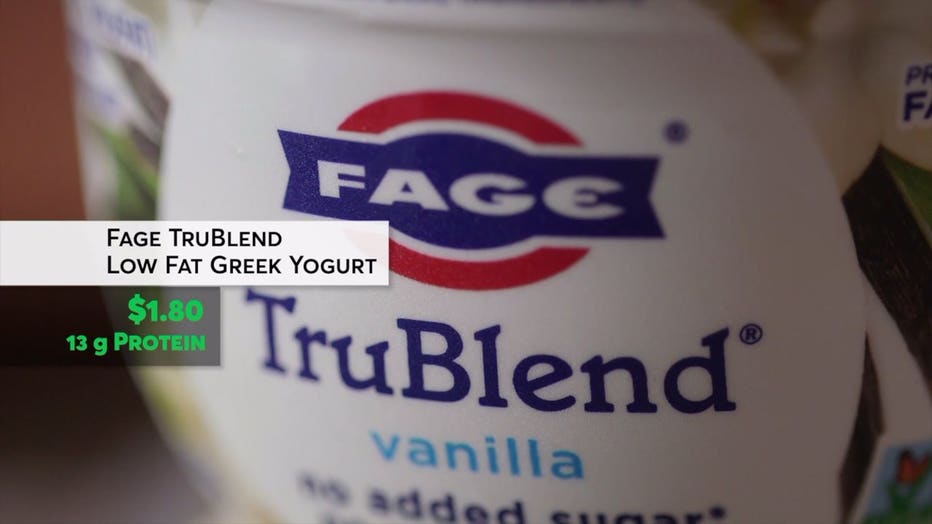 It’s a bit sour, with a hint of sweetness and vanilla.

What about nondairy alternatives made from almond, coconut, soy, or oat milk?

They might sound healthier, but are they? While plant-based yogurts have live and active cultures, in many cases manufacturers have to add nutrients like calcium to make them comparable to dairy yogurts.

Of the 15 nondairy yogurts Consumer Reports tested, the better-tasting ones were coconut-based. 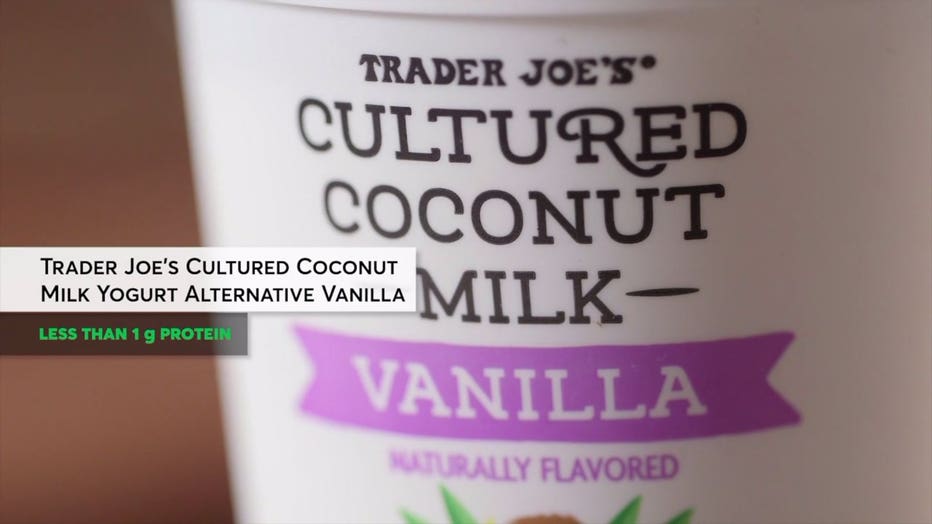 Consumer Reports says that even yogurts with labels that claim they have live and active cultures may have billions when they’re manufactured but far less after they sit on a supermarket shelf or in your refrigerator.