TACOMA - Three Tacoma police officers charged in the killing of Manuel Ellis are free on bond thanks to a local businessman.

"Being the fact that they were veterans, highly decorated veterans, I wasn’t about to see them sit in jail over Memorial Day weekend," said Josh Harris, the man who bailed out the officers. "We’re blessed. I had the funds available to do it. I know several people have offered to step up and reimburse me and if that happens great, but that’s not the intention."

Josh Harris is the owner of a construction company and a philanthropist in Tacoma. He was in court when a judge set bail at $100,000 for each officer. Harris said he felt compelled to pay their bond to show his support because, in his opinion, the money was no object. 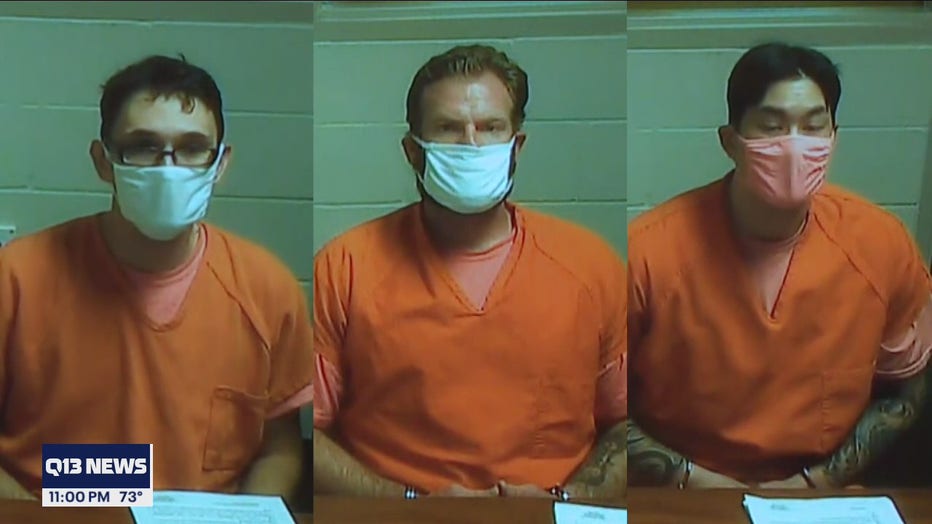 Harris said he has worked with the officers on several occasions, and they patrol the neighborhood where his company is located. He said to his surprise word of the bond payment went public and somehow so did his personal cellphone number. Harris explained he has mostly received support, but also got hate calls and texts messages from unknown numbers.

"I know about the flyer going around that I’m a fascist and this and that. But everyone that knows me knows that I’m all about the community, I’m all about giving back," said Harris. "I’m Involved in several programs that help people from children on fishing programs and sport programs to adults struggling with addiction."

Court of law is one thing, but court of opinion is another when it comes down to what happened that fateful night in March 2020. Though Harris said a life lost is unfortunate, what comes next will be determined during trial.

"We have due process and we need to let that play out and people need to take a deep breath and relax and sit back and let the courts figure things out," said Harris. "Let everything, all the evidence be brought out and that the truth will lay out there and a decision will be made and people need to respect that decision."

RELATED: Manuel Ellis’s mom: ‘My son was used as a sacrifice’

The three Tacoma police officers remain on administrative leave. The city said it is conducting its own investigation before determining whether to take additional administrative action against the officers.

They were among five Tacoma officers under investigation for their roles in Ellis's death. Ellis died while in police custody the night of March 3, 2020 while walking home from a convenience store with snacks.

Police painted Ellis as the aggressor, saying he opened the door of a vehicle then became erratic, but witness video contradicted their statements. Witness video shows Ellis repeatedly telling officers "I can't breathe" as they put him in a chokehold and placed a spit hood over his head.

The Pierce County Medical Examiner's Office ruled his death a homicide - respiratory arrest due to hypoxia caused by physical restraint. The ME's office said drug intoxication and an underlying heart condition were also contributing factors, as was the spit hood used by police. 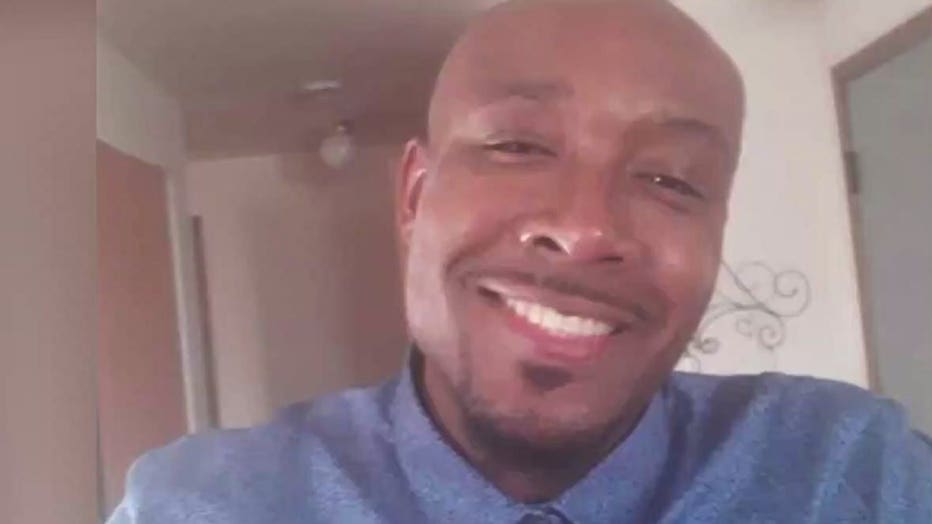