Business bouncing back for Badger Bus; industry in need of help

Badger Bus is celebrating its 100th year in business, but instead of throwing around confetti, there is a steady spray of disinfectant.

MILWAUKEE - Badger Bus said business is starting to get back on track after months of speed bumps because of the COVID-19 pandemic, but there is still help needed.

Government funding could keep thousands of motorcoach companies -- like Badger Bus -- going across the country.

Badger Bus is celebrating its 100th year in business, but instead of throwing around confetti, there is a steady spray of disinfectant. It is all part of the company's effort to keep customers healthy and get them back on the bus.

"In the motorcoach industry right now, most of the companies are about 90% down in revenue," said Badger Bus co-owner John Meier, the third generation to operate the family-owned business. "We were down to about 10 buses running a day...(out of) over 300." 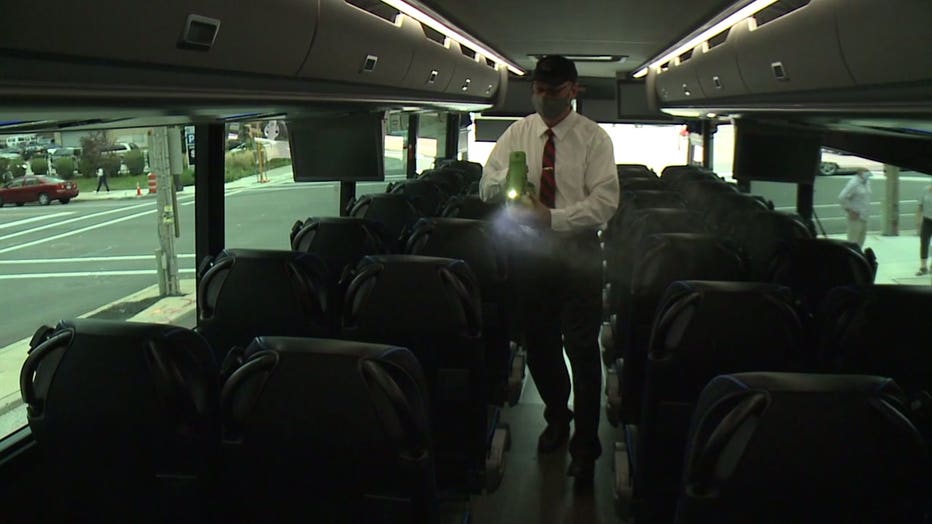 In March, Badger Bus laid off about 600 workers. Meier said many have been rehired as business starts to bounce back.

"Gosh, the Big Ten just got announced they'll play. We've already been in touch with the Badgers. They'll be using our buses and incoming teams coming to Madison."

There is still a big need, though, for financial assistance.

"It's not your full coaches of 40 or 50 people on a motorcoach anymore. It's maybe 18 to 20 people tops," said Wendy Dobrzynski, executive director of Circle Wisconsin. 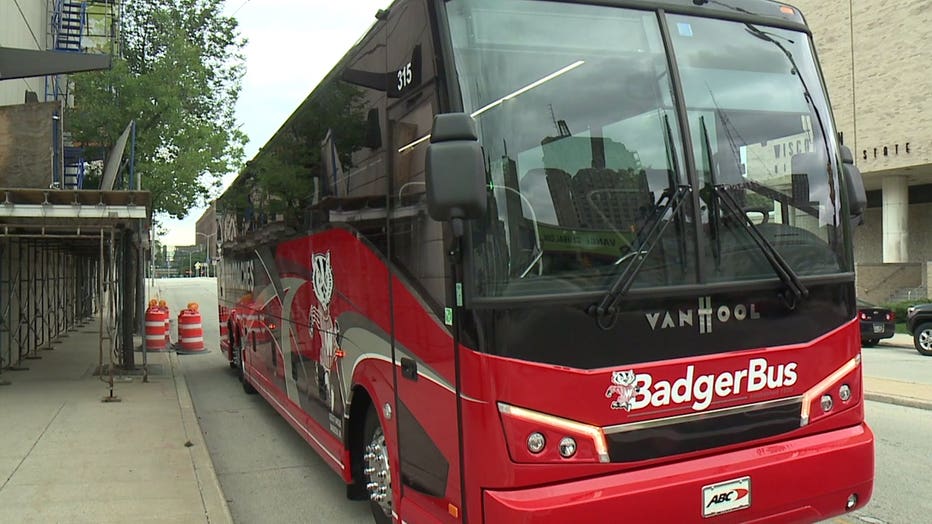 Circle Wisconsin is an organization that markets members -- like the Milwaukee Public Museum -- to group tour businesses.

"Airlines got help, trains got help, (the) motor coach industry got no help," Dobrzynski said.

In May, Dobrzynski joined a thousand other coach buses from all 50 states in Washington D.C. to lobby for the passing of the Coronavirus Economic Relief for Tanspoerations Services (CERTS) Act -- a $10 billion lifeline to the motorcoach industry.

"That was back in May. And we're still talking about this. We're still trying to get this CERTS Act," said Dobrzynski.

Without CERTS, the American Bus Association estimates that 40% of small, family-owned transportation businesses could close by the end of this year.

The act is currently stalled in Congress.