The following live blog will be continuously updated throughout a 10-day BorderReport.com Tour. A team of journalists will travel more than 1,700 miles across four states telling impactful and unique stories along the US-Mexico border. The tour started Sunday, September 22 in San Diego and will end Tuesday, October 1 in Brownsville, Texas. 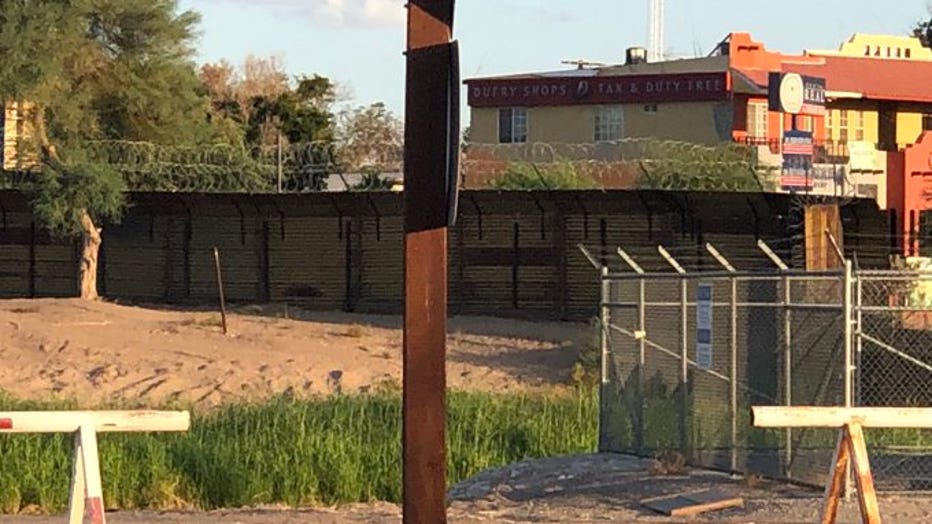 The Border Report team traveled through California Monday afternoon arriving in Arizona shortly after dark. During the trip, they were able to document different styles of barriers in place to separate the United States and Mexico.

More than 100,000 people cross the San Diego-Tijuana border every day to go to school, work, to see a doctor or to go shopping. The San Ysidro Port of Entry is one of the busiest land-border crossings in the world.

The cross-border commute is common. Jason Wells with the San Ysidro Chamber of Commerce says a lot of U.S. residents choose to live in Mexico.

The immigration debate in the United States sometimes annoys middle-class Baja residents, but it doesn’t stop them from crossing the border to shop in San Diego.

Shopping centers like Las Americas Premium Outlets were packed with Spanish-speaking customers this weekend, some literally leaving with a suitcase full of clothes from stores like Old Navy, Levi’s and Nautica. BorderReport.com’s Julian Resendiz shows the impact they have on San Diego’s economy. 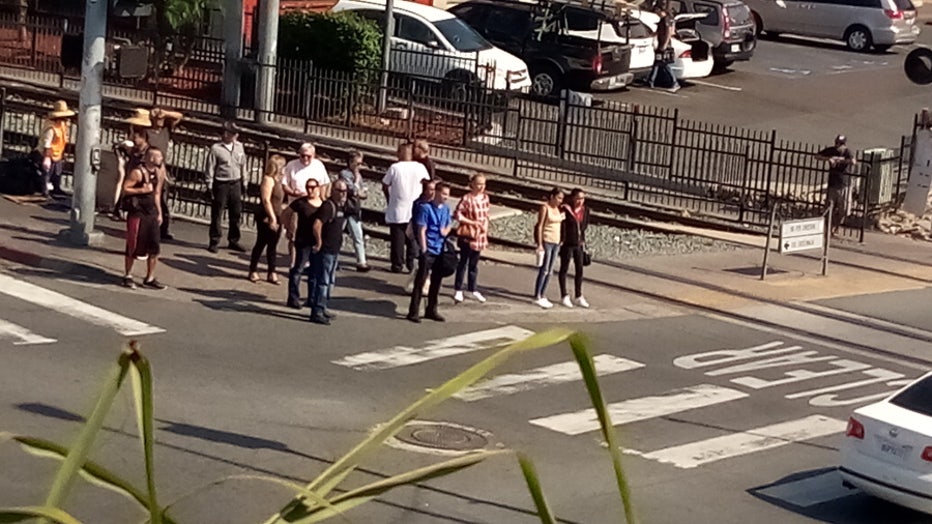 As we continue our trip through California, we’re seeing an increased number of Border Patrol agents. That included a group of six agents and a dog looking through brush outside Campo. They wouldn’t tell us what they were doing.

Despite rough and mountainous terrain, one agent in a different location down the road says he regular sees people crossing. Where he was positioned there was no fence or barrier in place.

We stopped in Tecate, California right along the border. A pedestrian fence is in place that appears to have 30 foot beams. However, there are spots without beams that look like they’d be easy to comprise. Even so, Border Patrol agents are on standby to quickly respond to the area.

As we leave San Diego, we’re driving roughly 4 hours.  Along the way, we’ll travel 170 miles along the California-Mexico border.  According to an analysis from RevealNews.org, the majority of the barrier along the border in California is pedestrian fence.  However, there are many spots with no border fence or simply a vehicle fence. We’ll do our best to stop and document the different types of border barriers along the way. 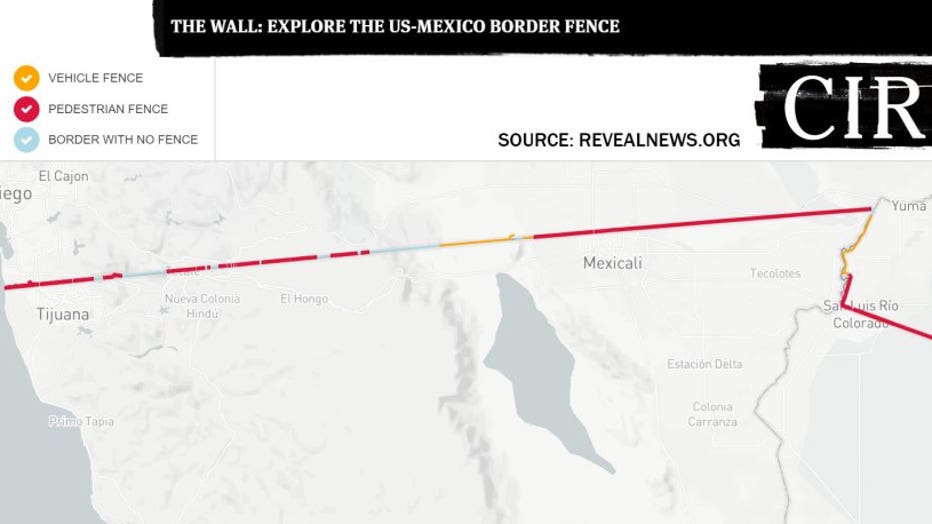 A privately funded airport terminal called Cross Border Xpress is a unique port of entry that allows only airline passengers using the Tijuana International Airport to cross from the United States to Mexico, and it generates enough revenue to pay the salaries of all the U.S. Customs and Border Protection agents who work there.

Reporter Sandra Sanchez takes us inside this port of entry by air. 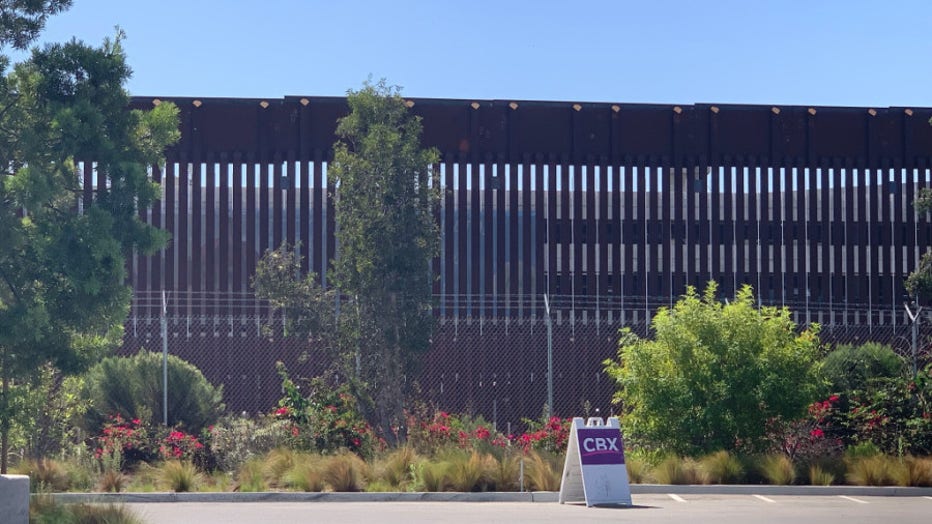 On a Monday morning, you’ll find roughly 100,000 people coming through the San Ysidro port of entry into the U.S. from Mexico for work. In some cases, people travel hours to get to work. Lorena Soto is one of them.

Soto tells BorderReport.com she commutes about an hour from Mexico and then travels an additional few hours by bus to Beverly Hills. She’ll work there for the week and then return to Mexico on Friday.

The mayor of Imperial Beach, California is in Washington, D.C. this morning preparing to meet with officials to discuss sewage and toxic chemicals flowing into the United States – specifically his beach on the border.

Imperial Beach Mayor Serge Dedina told Border Report that he has meetings at the White House scheduled on Tuesday with top officials who he hopes will help this situation.

Sandra Sanchez explains the issue, the response from Mexico and why the mayor is demanding the issue be addressed right now. 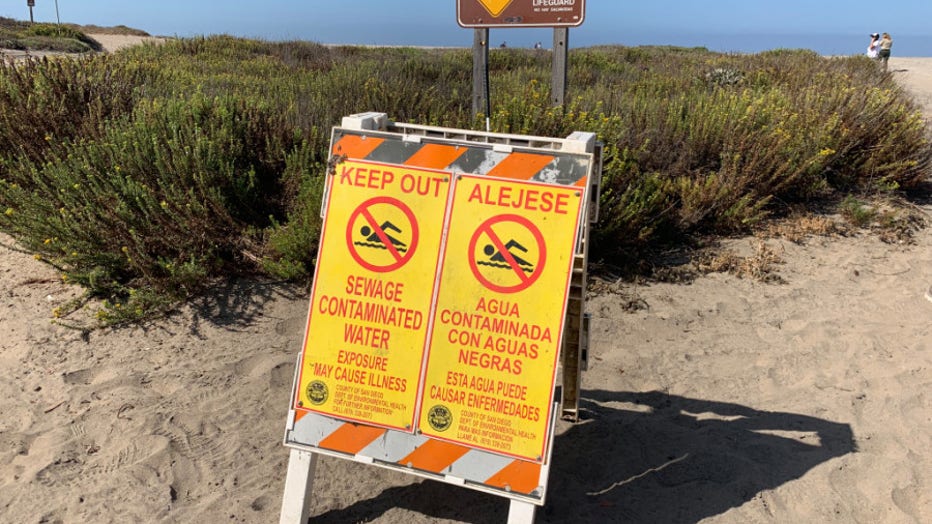 Our Border Report crew is in multiple places this morning tracking a variety of stories focused on employment opportunities in the U.S. Julian Resendiz is looking at day laborers and the controversy associated with practices in San Diego. Anna Wiernicki is speaking with people who commute to the U.S. each day from Mexico.

Sandra Sanchez will be spending the day with the Border Patrol in San Diego. To get updates from her throughout her travels, be sure you’re following her on Twitter. 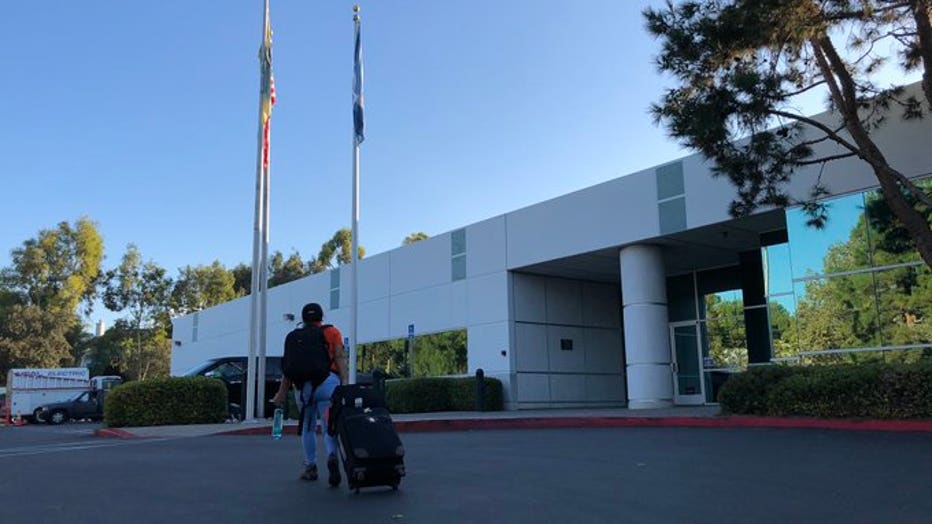 The BorderReport.com Tour truck is equipped with seven cameras to allow for an engaging and interactive experience as we travel the border.  If you’re watching coverage on a Nexstar station, evening reports in newscasts will likely originate from the vehicle.

We’ll also produce nightly streams as the crew travels from point to point.  If you’d like to ask questions, you can do so on our Facebook Live feeds or use the hashtag #BorderReport on Twitter.

When she was a senior in high school, Dulce Garcia knew what to do with her life: go to college and get a degree, go to law school and make a million dollars by the time she turned 30.  However, life doesn’t always work out as planned.

As she matured, Garcia found herself drawn to the group Border Angels.  As part of this organization, she’s focusing her empowerment on providing legal, educational and community services to unauthorized immigrants already living here and delivering humanitarian aid to migrants coming across the border.

As our Julian Resendiz found out, the latter enterprise is bringing her as face to face with America’s deep-seeded divisions on illegal immigration. 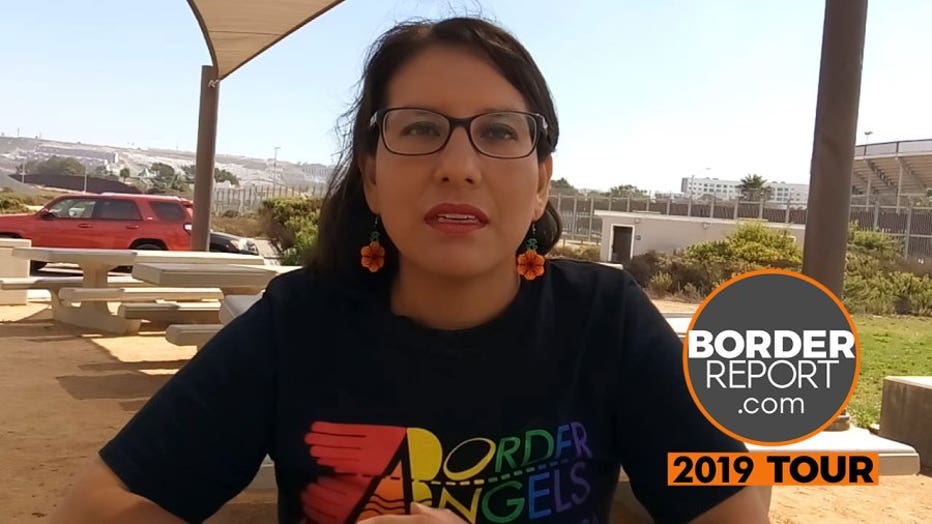 The BorderReport.com Tour crew is up earlier than usual to document workers who commute across the border each morning.