The experts test box wines to find some tasty and budget-friendly picks.

Boxed wine may get a bad rap, but does a glass bottle make a difference in taste?

There are some tasty and budget-friendly picks for all of your festivities this holiday season. 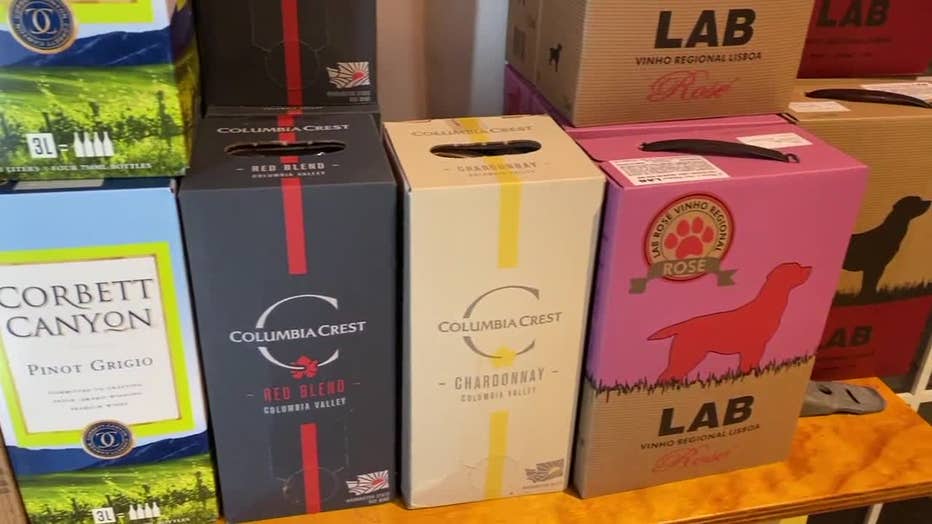 CR tasters aren’t sommeliers but they brushed up on their tasting skills, spoke with industry experts, hosted wine tastings in their homes, and smelled and sipped their way through a variety of wines.

The tasters noted how rich and fragrant a wine was before tasting.

Then they wrote down the flavors they noticed, as well as how balanced the wine was, how complex it was, and its brightness and depth.

The tasters also took note of the wine’s finish. 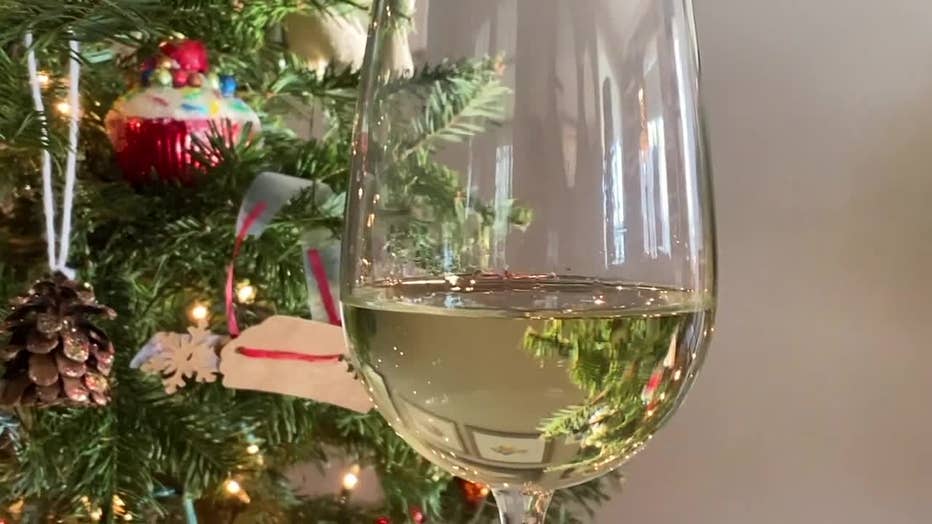 As with any respectable wine tasting, there were some disagreements.

For example, one taster’s favorite was actually one that nobody else liked, the Jenny & Francois chardonnay.

Many tasters found it sharp and almost metallic. But if you prefer a minerally dry white, it may be worth a try.

More often the tasters enjoyed the wines and said they would buy them.

Among the favorites was a Beaujolais from Wineberry. Its pretty packaging is perfect for a party. 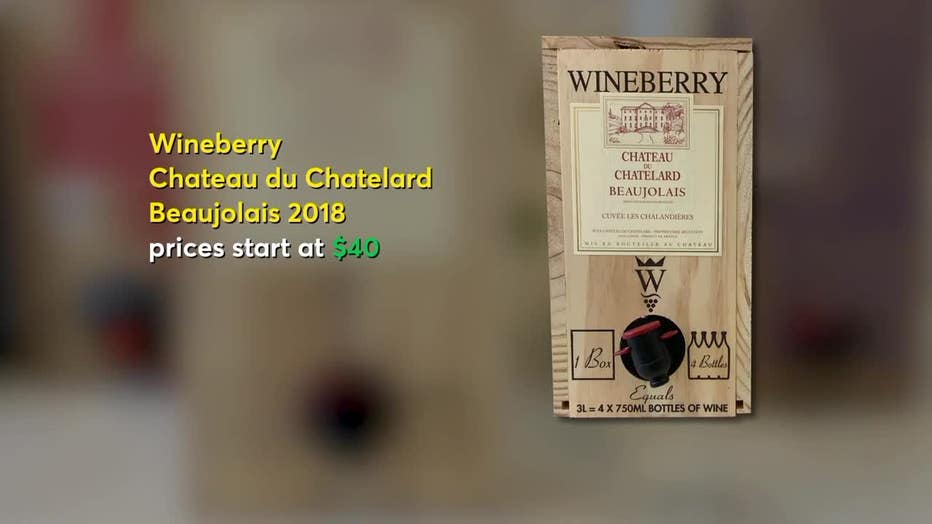 Equally favored was a light-bodied pinot noir from Black Box, which one reviewer described as tasting "fancy."

Black Box also earned a best white wine pick with its sauvignon blanc. Its notes of grapefruit, other tropical fruits, and green apple will appeal to almost any casual wine drinker, making it a great choice for a party. 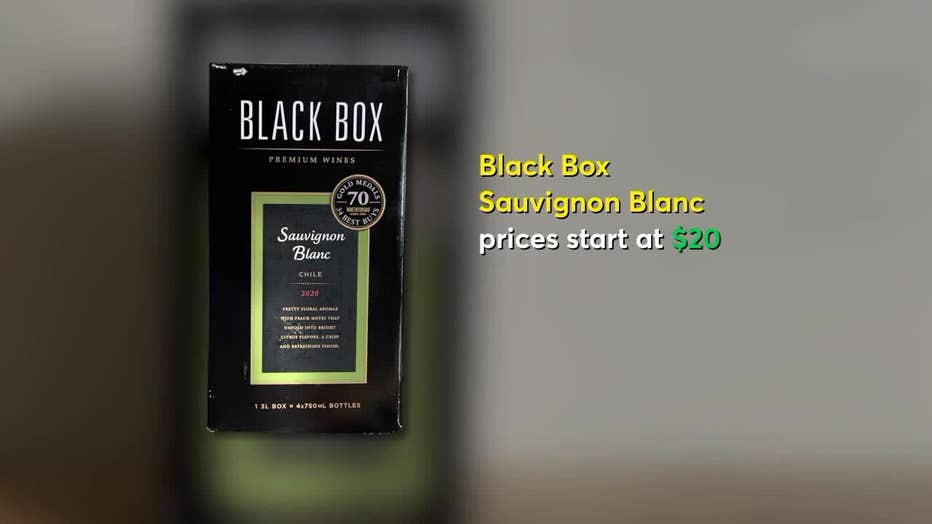 In addition to costing less than most bottled wines, Consumer Reports says there are plenty of other reasons to enjoy a box of wine.

Once opened it can last longer than bottled wines, which means your leftovers won’t go to waste when the party is over.