BEAVER DAM -- Officials with the Beaver Dam Unified School District announced on Thursday, Aug. 29 that all areas of the middle school will be operational for the first day of classes with the exception of the gym, locker rooms and library.

Police say a driver blew through stop signs while fleeing from officers late Wednesday night, Aug. 21 in Beaver Dam. That driver struck the Beaver Dam Middle School and caused more than $500,000 in damage. 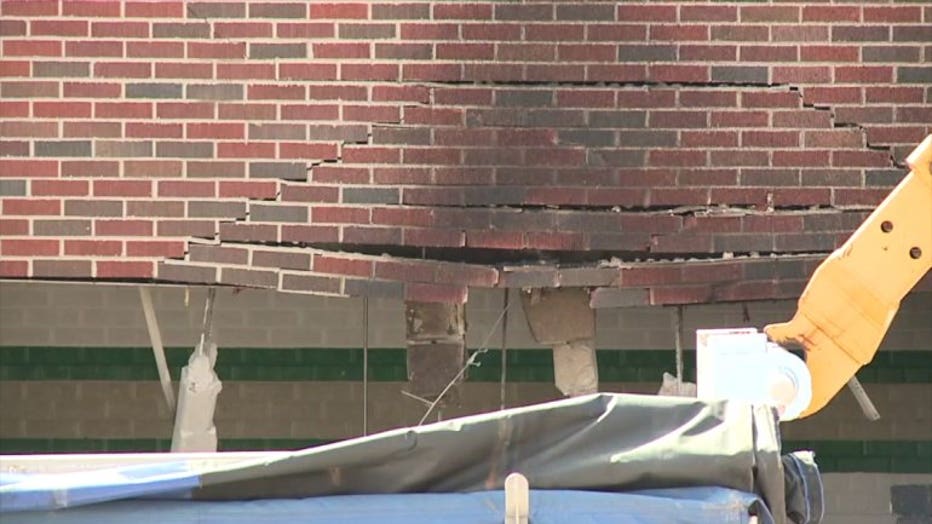 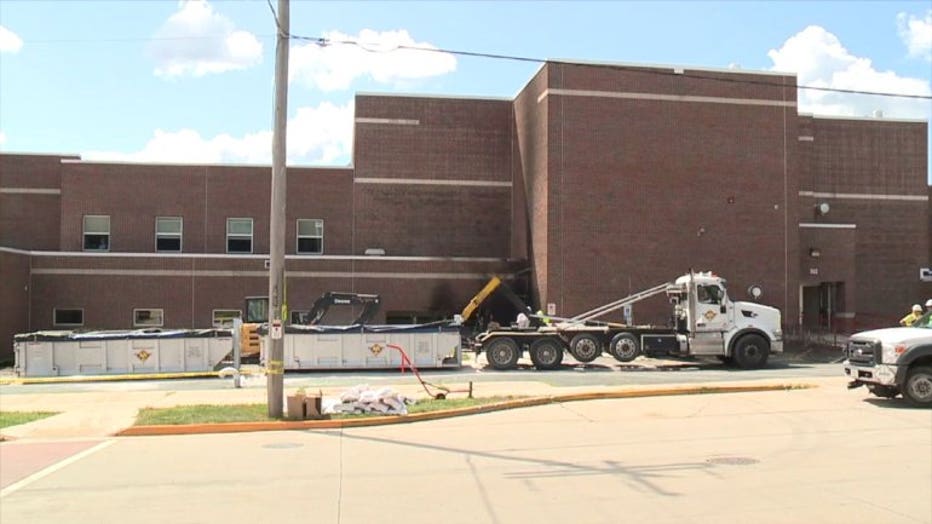 Officials say the library will open shortly after the start of the school year -- and the gym may open in early December.

"We are fortunate to have great staff and wonderful families in Beaver Dam. Despite the inconveniences and unsettledness, everyone is coming together and we are starting school on time in a clean and safe building."