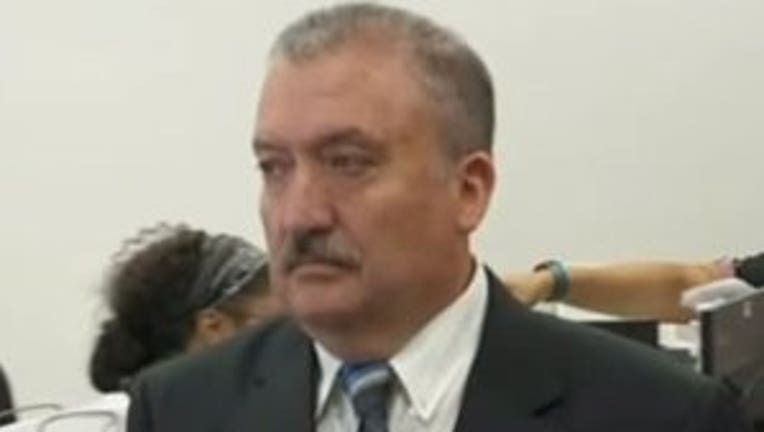 MILWAUKEE -- A former janitor at St. Josaphat Parish School who prosecutors said admitted his gun discharged inside the building in April made his initial appearance in court on Tuesday, June 25.

Heriberto Martin, 60, faces one count of possession of a firearm on the grounds of a school. He also waived his preliminary hearing on Tuesday, and he was bound over for trial. An arraignment was scheduled for July 17, and a $1,000 signature bond was set.

A former administrator and teacher were also charged.

Carolyn Trawitzki, 67, and Lisa Sarenac, 52, each face one count of failure to report child abuse, neglect. An initial court appearance was scheduled for July 22 for Trawitzki and June 26 for Sarenac.

The gun went off and a bullet traveled to a nearby classroom and into the path of three students on April 5. Parents and students were not notified about what happened for 13 days. Prosecutors said that is because the teacher and principal tried to cover it up. 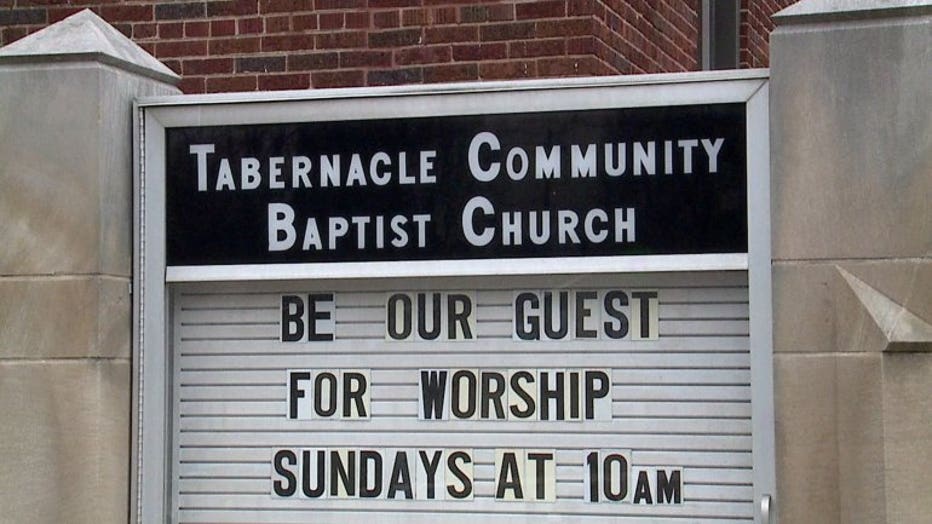 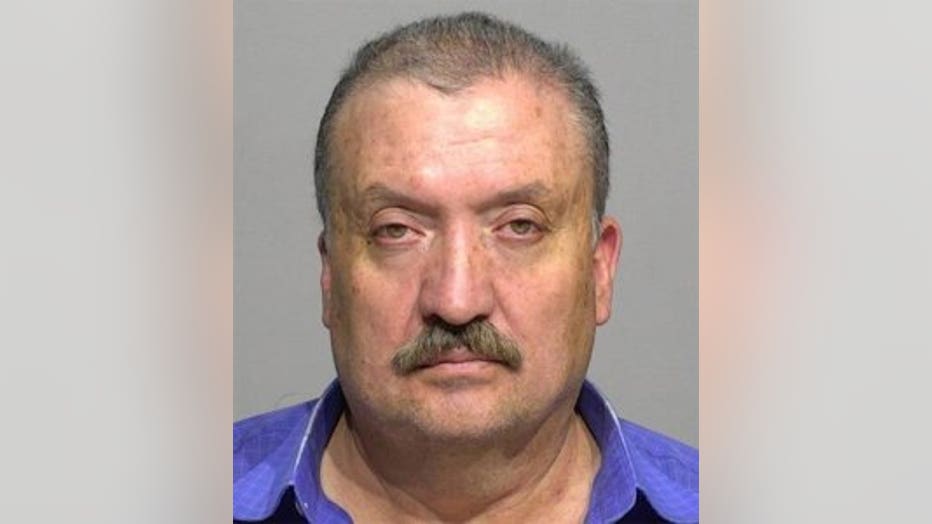 Prosecutors said on April 5, Trawitzki was in her classroom teaching at St. Josaphat Parish School when a bullet came through a wall approximately one foot from one student's head, traveling through a second student's jacket and backpack, and finally striking a third student in the side, where it luckily caused only a "small red mark." 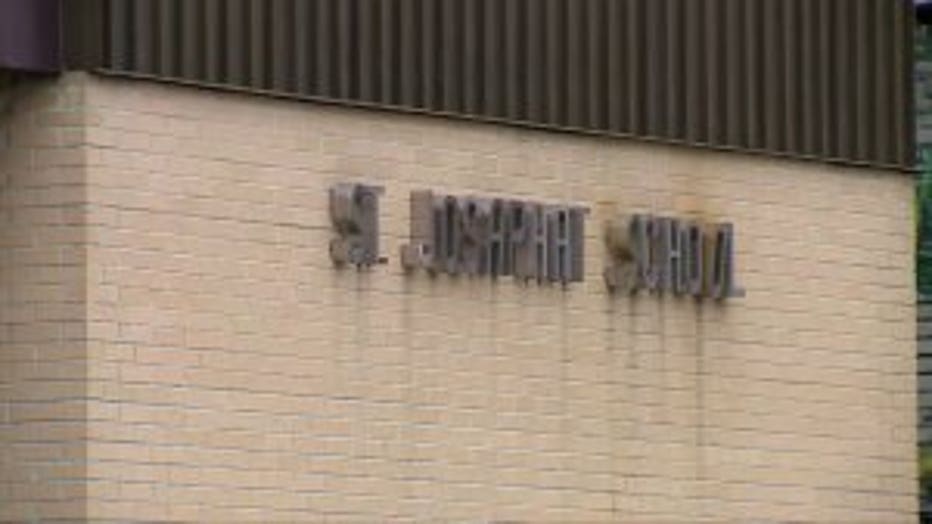 Trawitzki informed Sarenac, the principal, about what had happened, but prosecutors said they never called police -- and waited days to notify higher ups. That prompted the Department of Public Instruction to launch an investigation.

Prosecutors said Sarenac and Trawitzki "planned" to deceive the parents of the students involved so that "this would all go away." They allegedly told the families an "unknown object" from a "malfunction of equipment" caused the injury and damage to the belongings. 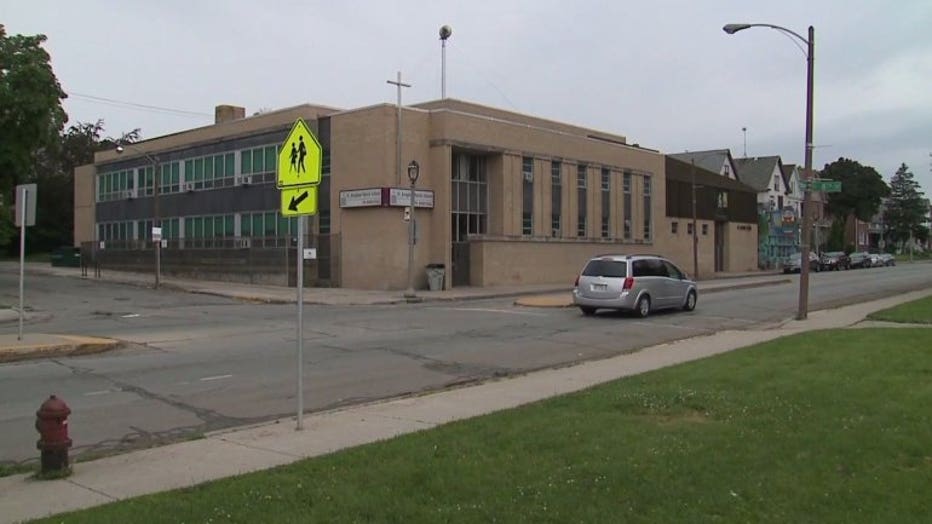 On April 12, the court documents stated Sarenac finally informed the priest in charge of the parish about the gun going off.

On April 17, Trawitzki told the priest that a 10-year-old girl had been injured.

Milwaukee police were contacted and an investigation resulted in Martin's termination. Trawitzki and Sarenac were also placed on leave -- one later resigned and the other retired. 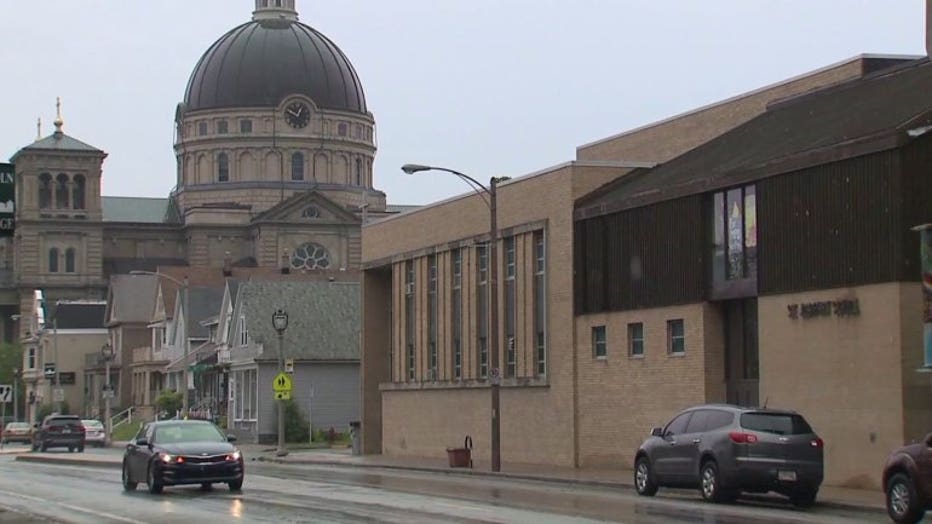