One of the two protesters arrested outside the Kenosha courthouse – the man seen wearing a "F--- Kyle" T-shirt as officers took him into custody – is facing charges related to bail jumping, meaning he has a prior criminal record, Fox News Digital has learned.

KENOSHA, Wis. - One of the two protesters arrested outside the Kenosha courthouse – the man seen wearing a "F--- Kyle" T-shirt as officers took him into custody – is facing charges related to bail jumping, meaning he has a prior criminal record, Fox News Digital has learned.

The jury in the trial for Kyle Rittenhouse is expected to enter a third day of deliberation Thursday. 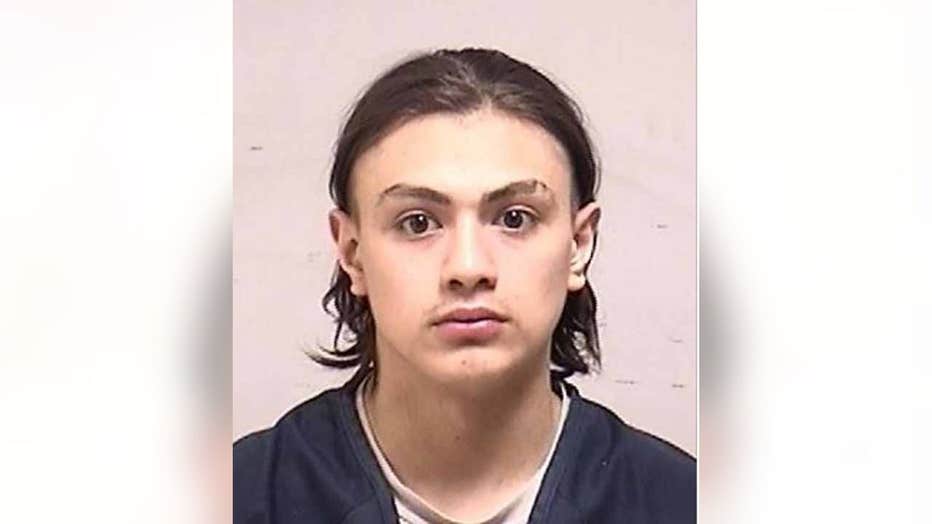 Wisconsin court records show two open cases for someone matching Anthony Chacon's name and age – one from Sept. 2020 for domestic abuse and disorderly conduct, and a second from Jan. 2021 for substantial battery-intend bodily harm, party to a crime and misdemeanor bail jumping.

Kenosha County assistant District Attorney Jessica Krejcarek, who is listed as the prosecutor handling those cases, provided copies of the two criminal complaints Thursday. The Sept. 2020 charges came after a woman visiting family in the area dialed 911 to report seeing Chacon and his live-in girlfriend outside on the lawn a few houses down, both carrying knives. The woman told police Chacon had also thrown the girlfriend down the stairs after they both reentered the house. Chacon had visible injuries when officers questioned him, the complaint says.

The Jan. 2021 filing stemmed from an incident in December in which Chacon and a friend allegedly attacked Chacon's cousin as he walked home from work and smashed his phone. They targeted him because the cousin allegedly texted the friend's pregnant girlfriend to try to have sex with her, according to the complaint. They also were angry that the victim had nude photos of the friend's 13-year-old cousin. Investigators said the girl had sent photos of herself to the 19-year-old victim, who blocked her after finding out she was underage. Both cases are still pending.

A Fox News Digital reporter on Wednesday witnessed Chacon, who was wearing a "F--- Kyle" black T-shirt, body-slamming a reporter, attacking a counter-protester and slapping multiple cameras before being arrested. 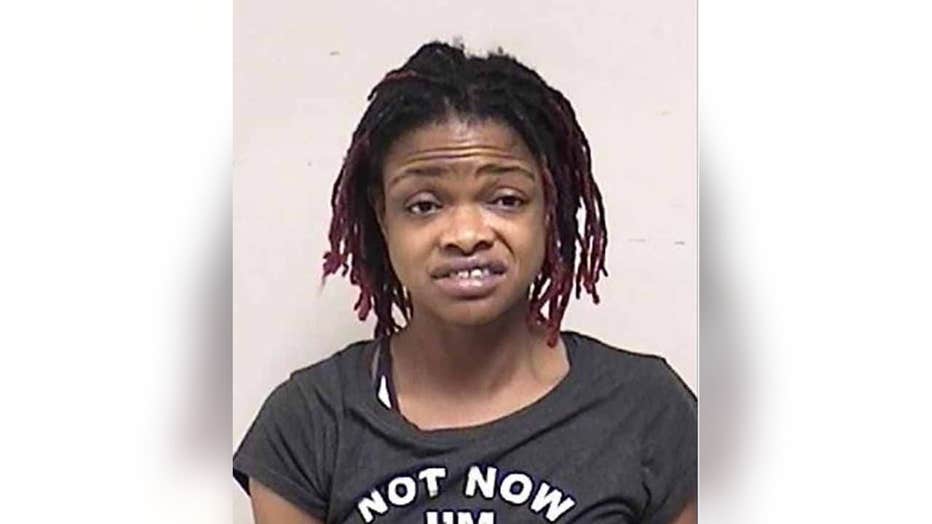 Shaquita Cornelious, 34, is facing charges of resisting, disorderly conduct, and possession of marijuana

In first announcing the arrests Wednesday, the Kenosha Sheriff’s Department released a statement on social media saying "law enforcement needed to deploy several officers to keep crowds of citizens and media from interfering."

Wright continued, "The Kenosha Sheriff’s Department and the Kenosha Police Department fully recognized the importance of media coverage surrounding the trial. The media and the public have a responsibility to give space to law enforcement and allow them to perform their duties. Please do so."