MILWAUKEE COUNTY -- A total of 120 people died by homicide in 2018 in Milwaukee County. Three times as many people died to drugs and the new numbers show it's not getting any better. 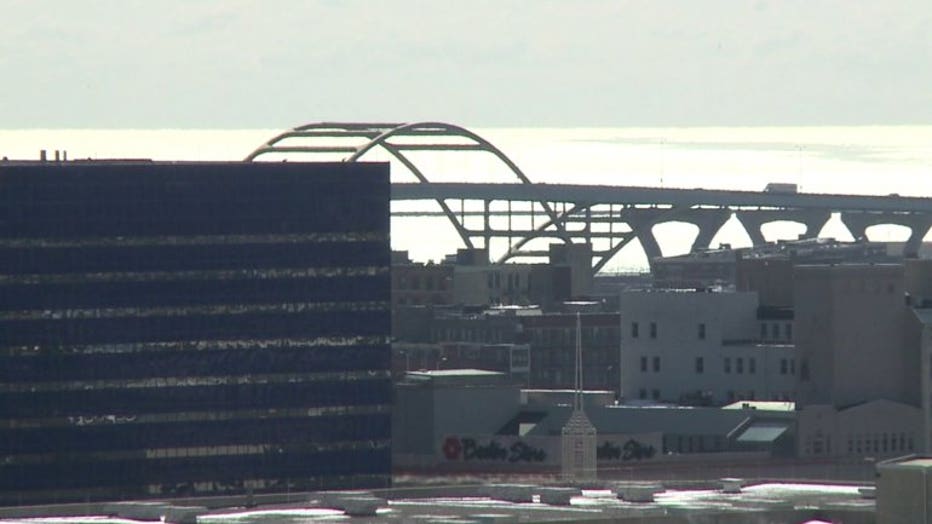 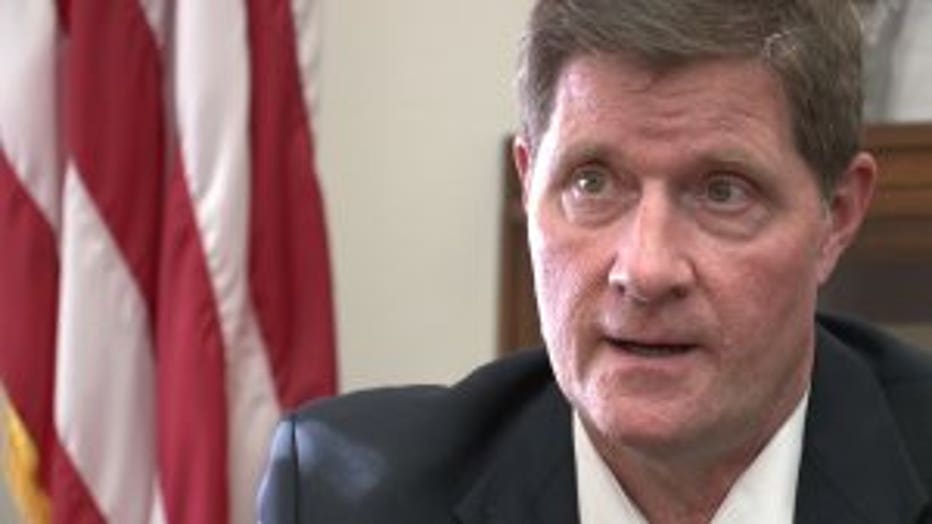 The crisis has hit Milwaukee County District Attorney John Chisholm and his office of prosecutors, as well as the medical examiner's office.

"It's getting to the point where the morgue is literally filled right now," said Chisholm.

The Milwaukee County Medical Examiner's Office tweeted Wednesday, Aug. 14 if trends continue, 423 people are on pace to die from drug overdoses this year -- the highest in eight years. 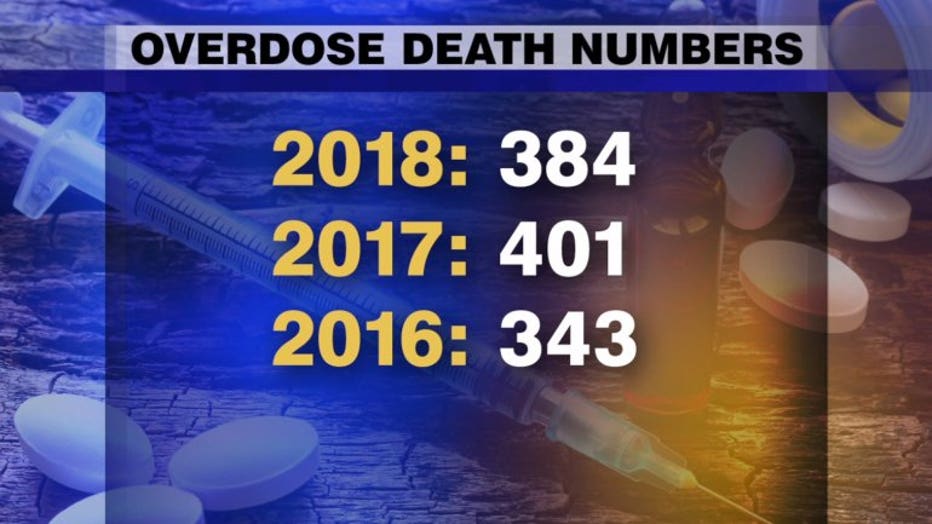 "The hardest part is to work your way back up that chain so you can get the larger scale dealers and disrupt that process and hold them accountable," Chisholm said.

In the DA's office, five prosecutors are devoted to homicide, 15 to high-level felony drug cases, and one person is handling all of the overdose death cases. 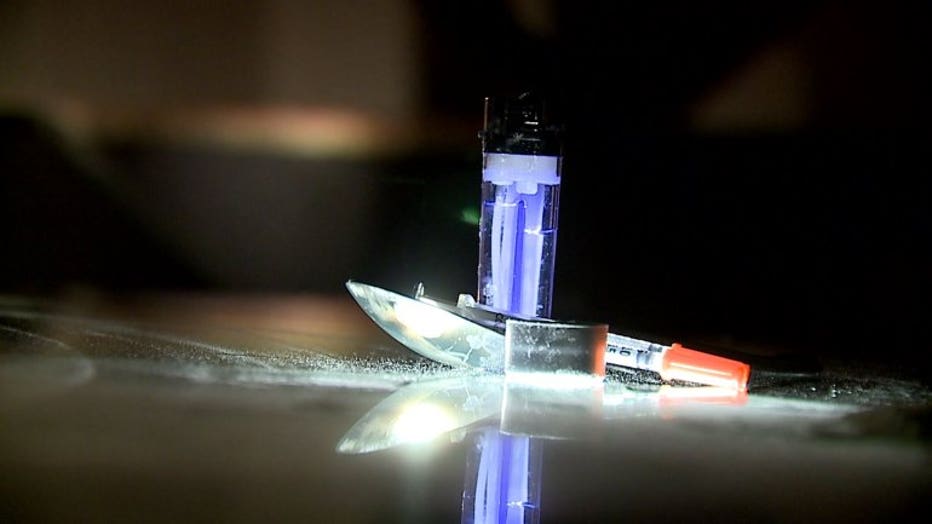 "In the coming months we are going to add an additional prosecutor to that position right there. The volume of cases is just overwhelming," said Chisholm.

"That's someone's loved one, somebody's mother, brother, father and it's going to have that ripple effect in the community," said Chisholm.

Last year, 74 people died in a car crash, 120 people by homicide and 384 by drugs. Numbers show the amount of people dying because of fentanyl, or a combination of drugs, continues to rise. 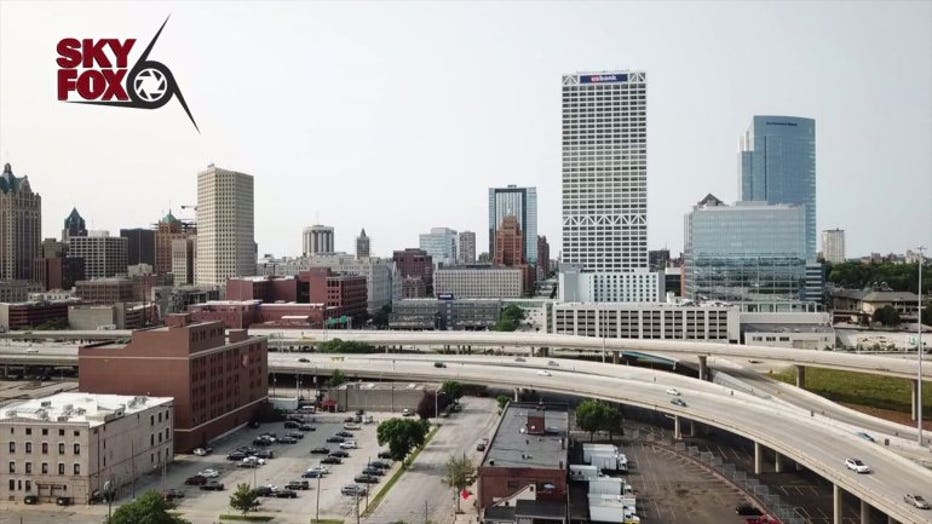