BROWNSVILLE, Texas — The directors of Amnesty International for six countries were denied entry into a judicial tent city where migrants were appearing for asylum hearings Friday morning in South Texas.

The delegation of the Nobel Peace Prize-winning nonprofit organization arrived in South Texas on Thursday as part of a week-long tour of the Southwest border to view the condition of migrants and the effect that the asylum-seeking process is having on communities on both sides of the border.

Read a Border Report story about the delegation’s Wednesday visit to a migrant youth facility in Brownsville here. 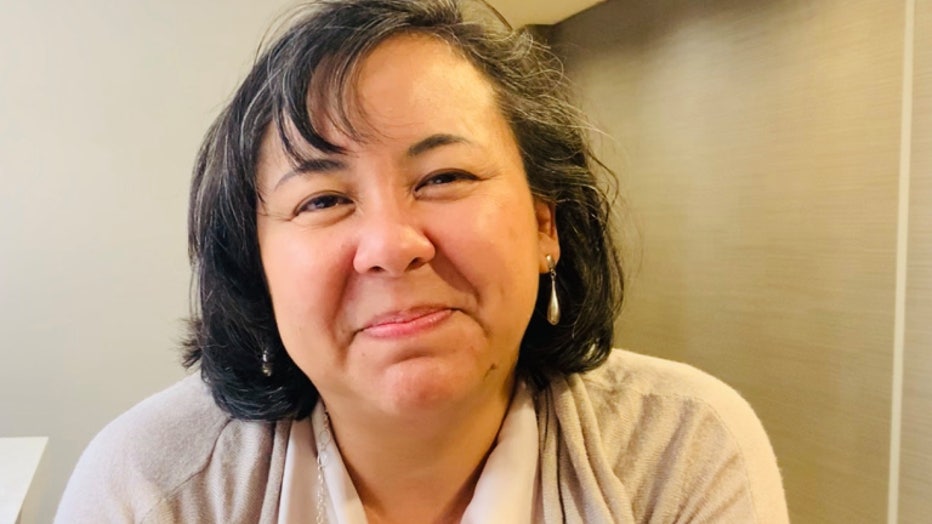 Margaret Huang, executive director of Amnesty International USA is seen on Thursday, Oct. 24, 2019, in Brownsville, Texas, during a tour with Amnesty directors from five other countries. (Border Report Photo/Sandra Sanchez).

“We were denied access and we were told this morning that the reason they do not allow public access to the hearings is because it is at a port of entry,” Huang said on a conference call with media.

Huang questioned why the migrants can’t be transported to Harlingen and allowed to face a U.S. immigration judge in person, rather than sit on plastic chairs looking at a video screen of the judge.

She called it “a very dehumanizing process” and said her organization disputes that that’s not the way judicial proceedings should be held.

“It has to affect the asylum hearings and it has to impact the judge when you are looking at a video screen,” Huang said.

Tania Reneau, executive director for Amnesty International Mexico, was on the tour and said that although there were interpreters provided for the cases they viewed on Friday morning, she worried that the migrants did not understand the complicated legal proceedings.

“Yes, there is interpretation but there is not a legal explanation for what is going on so people don’t know what is the next step and what is the legal consequences of their answers,” Reneau said.

Alex Neve, secretary-general for Amnesty International Canada, said that he observed during the video conferencing proceedings that not all that was being said by the U.S. immigration judge in Harlingen was being translated and conveyed to the asylum-seekers at the Gateway facility in Brownsville. “There were many times when translations simply weren’t happening,” he said. 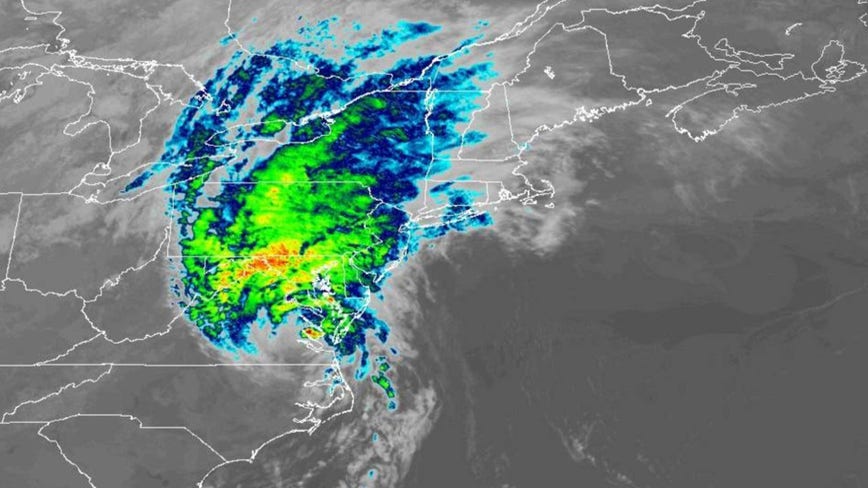